Home » Tuning and Technology » Rivian R1T Shows That Electric Trucks Can Wade Through Deep Water, Too

Rivian R1T Shows That Electric Trucks Can Wade Through Deep Water, Too 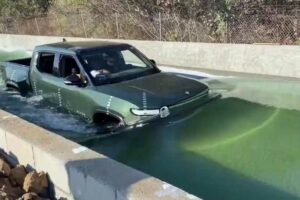 The electric truck revolution is just around the corner, and punters couldn’t be more excited to get their hands on the new metal. The instant-on torque of electric drive promises to be great for hauling, and it’s easier to throw tons of batteries into a heavy truck for long range, too. However, many like to take their trucks offroad, which often involves the occasional water crossing. One might think this difficult in an EV packed with high-voltage electronics. However, Rivian has demonstrated its R1T electric truck has no problems fording a stream in a video recently uploaded to Twitter.

As reported by InsideEVs, the video was uploaded by Rivian CEO, RJ Scaringe. It shows engineers driving the electric truck through a long, narrow, water trap. The water level reaches to just below the level of the hood, with the truck pushing a small bow wave as it steadily makes its way through the hazard. 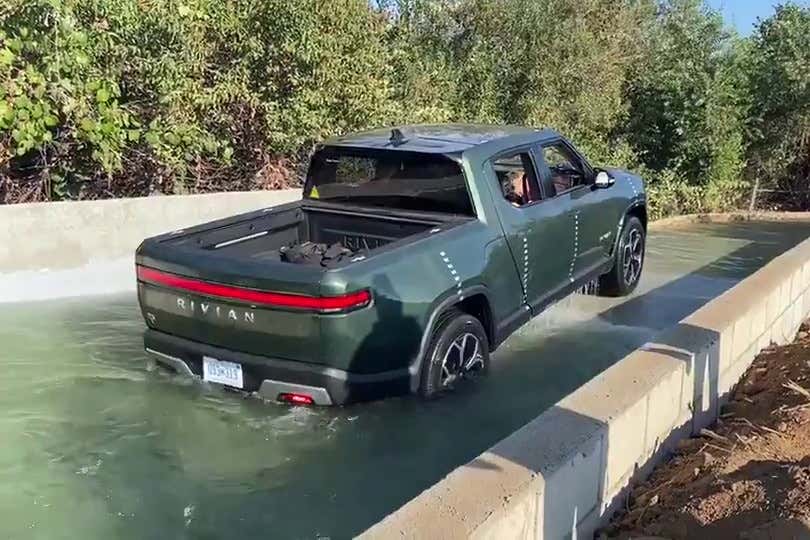 It’s an important test for a number of reasons. First of all, it shows that the battery and electrical systems are well sealed and protected from the elements in order to survive submersion in water. While we don’t see inside the vehicle, it’s a good trial of the door seals and similar features to ensure water doesn’t leak into the cabin. Fundamentally, though, it’s a demonstration that the R1T can meet its claimed wading depth of 3 ft of water.

It’s not the first time we’ve seen the Rivian in testing; video released earlier this year saw the trucks taking a beating in Arizona. Those eager to get behind the wheel will have to wait, though. Rivian doesn’t expect deliveries to start until September, as fallout from the global chip shortage continues.

Truck buyers will expect that their new electric vehicles can complete the same duties offroad as their petrol forebearers. While electricity and water may not be a good mix in the traditional sense, when properly engineered, an EV should have no problems in the wet stuff. From the looks of this video, Rivian is investing the time to make sure it gets this right. 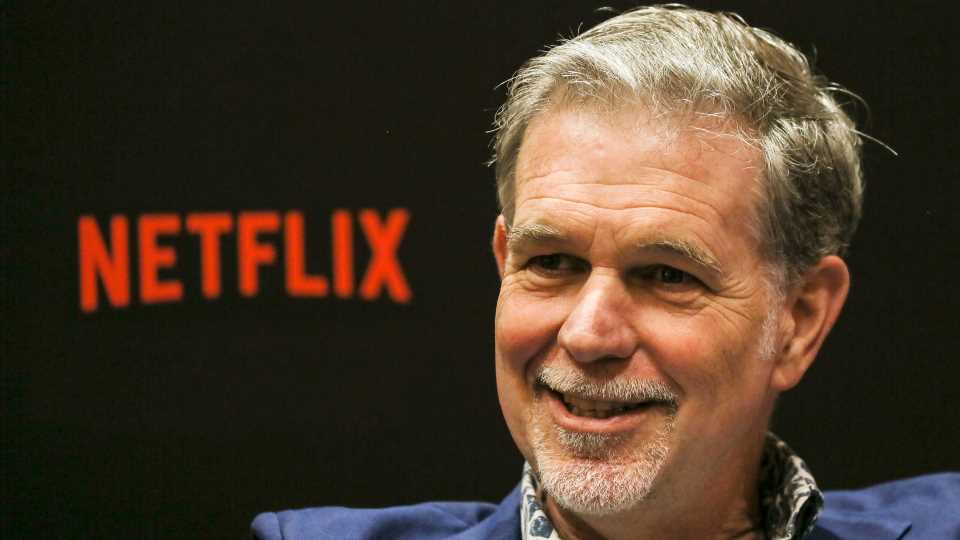