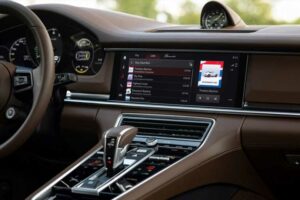 Porsche has unveiled its new PCM 6.0 infotainment system and arguably the most interesting potential feature it showed off was something called “Soundtrack My Life.” Currently still in beta, the automaker claims it to be the world’s first “adaptive sound function,” using pre-recorded music that adapts to the current driving situation in real time to essentially make every drive feel like a movie.

For instance, the soundtrack will swell and intensify under hard acceleration and cornering but calm down at a stoplight. A spirited drive in the canyons should sound very different from a sleepy, early-morning commute. Instead of licensing existing songs, though, Porsche has composed its own movie score-like music for this. What’s more, Porsche says the mobile app can also be used outside of the vehicle. Should make that morning jog a little more interesting. 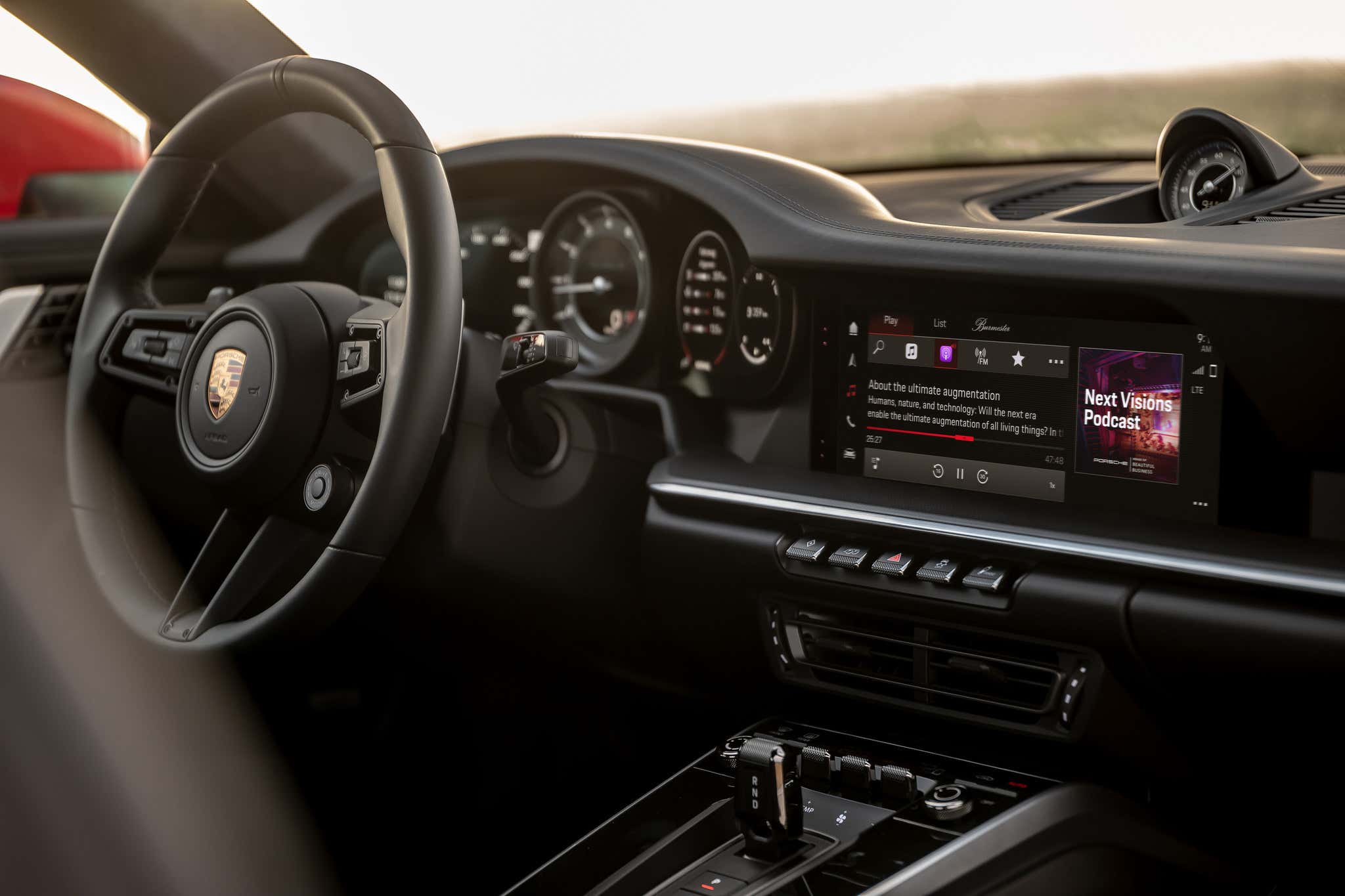 Another factor developers are apparently considering adding to Soundtrack My Life is location. For example, specific audio files would only be available in certain geographical locations or regions. Porsche has even mentioned smartphone AI-predicted user mood as a possible point of input for the adaptive sound system’s algorithm. Driving home after a funeral? It should play something somber. Leaving the restaurant at the end of a date? Cue the bowchickawowwow.

As nifty as all of this (literally) sounds, though, Porsche hasn’t actually committed to releasing the technology for public consumption yet, using terms like “possible series production integration.” If it ever does go live, though, it would come in the form of a mobile app that would connect to your Porsche car via the Porsche Connect app.

Aside from adaptive soundtracks that may come to the system, features actually confirmed for Porsche’s new infotainment system include over-the-air updates, Android Auto (finally), wireless Apple CarPlay, native Apple Music integration (meaning you don’t even need to connect or have your iPhone on-hand to access your Apple Music library), and a voice-activated virtual assistant that responds to more natural-language phrases and is triggered by “Hey, Porsche.” PCM 6.0 is said to be coming to new model year 911s, Cayennes, and Panameras starting this summer.