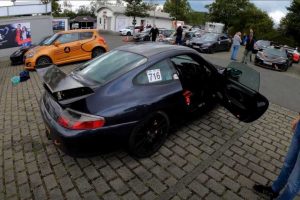 It’s on its third engine.

Porsche makes some of the best sports cars in the world, and that level of greatness doesn’t come cheap. So, it’s not uncommon to see the automaker’s most hardcore models get gobbled up only to sit in a garage for a future auction. Which is fine, you do you, but not everyone is looking for an appreciating asset, at least not for one 911 GT3 owner who is about to hit 186,411 miles (300,000 kilometers). And most of those happened at the track. 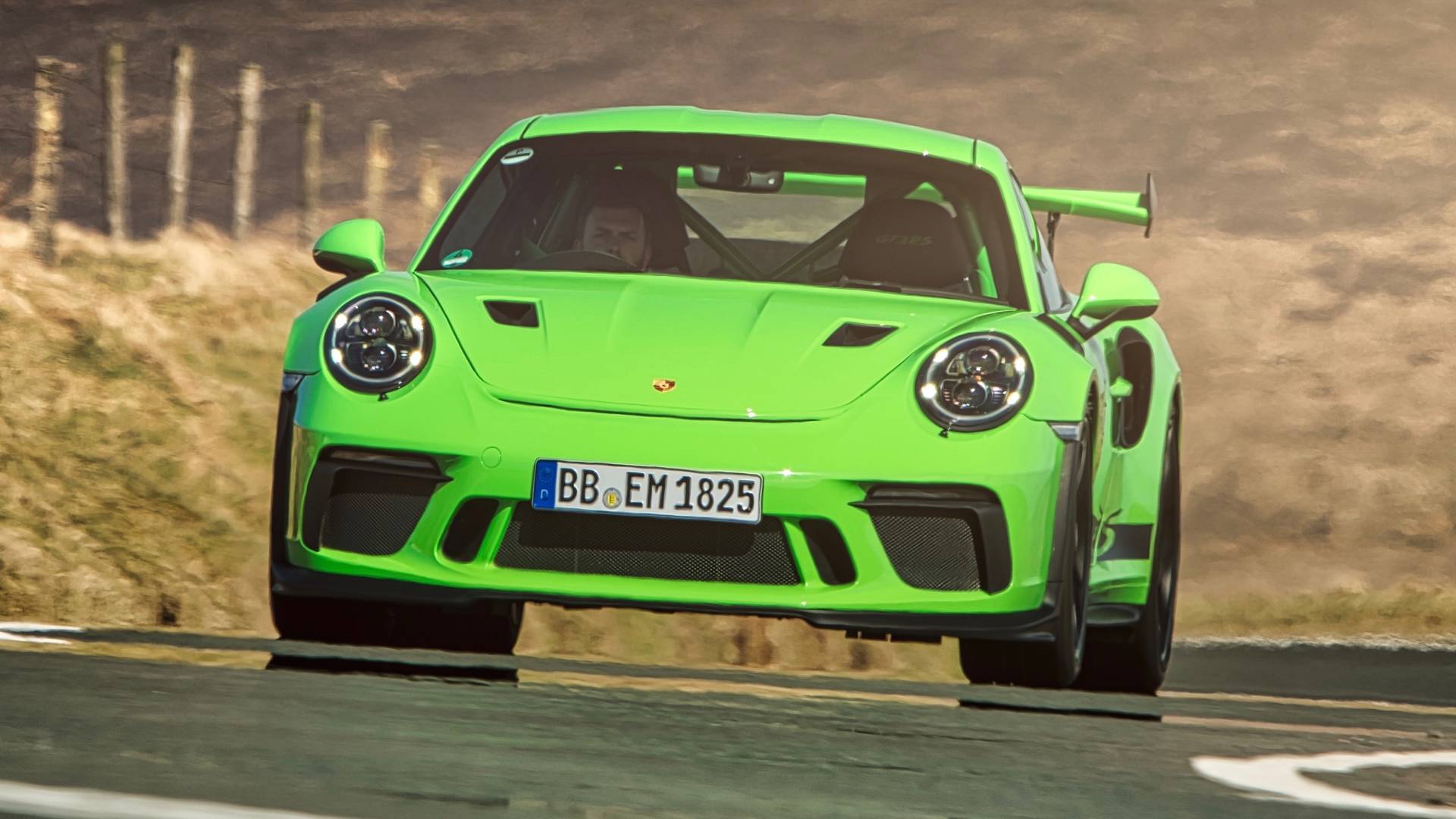 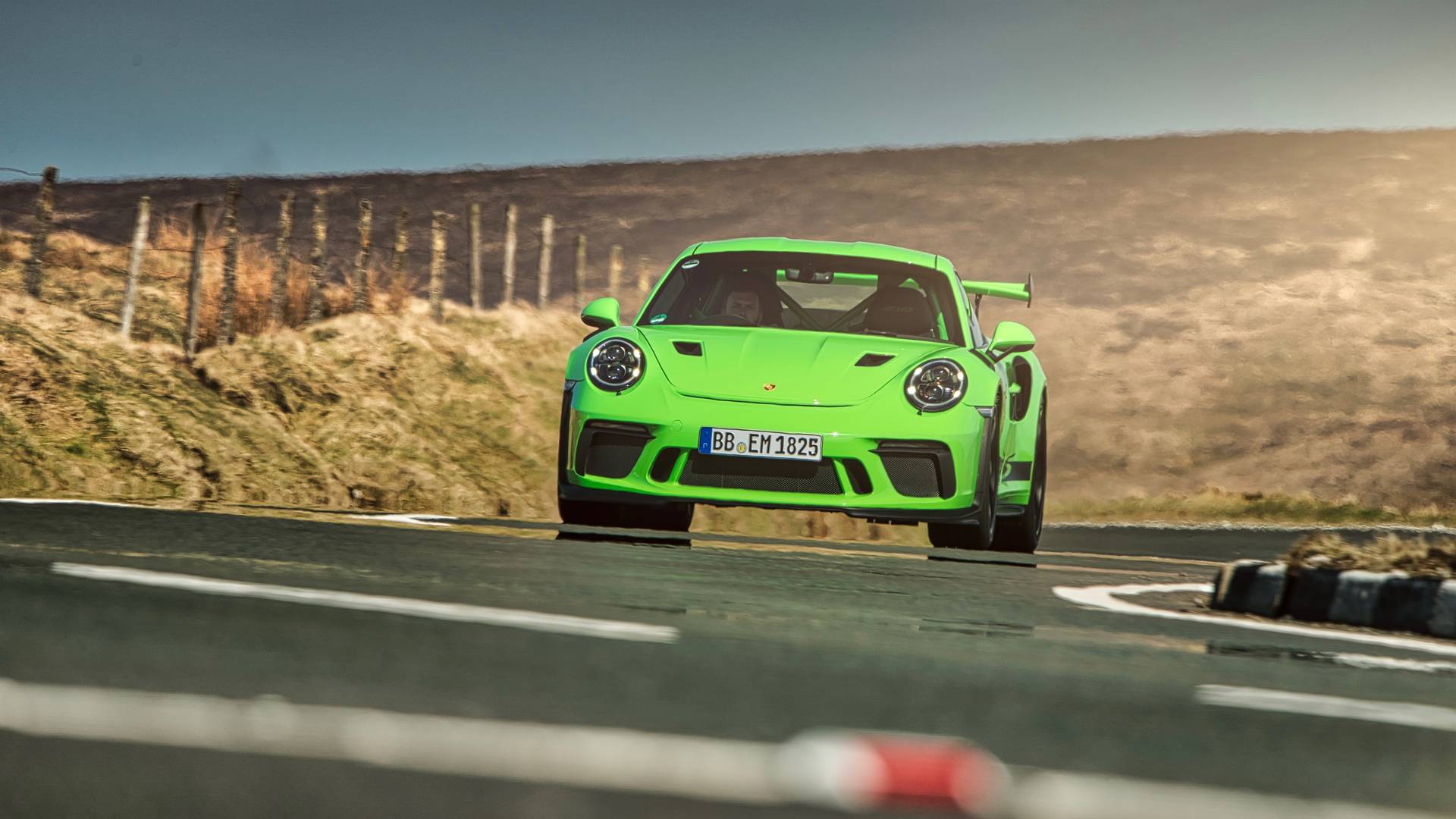 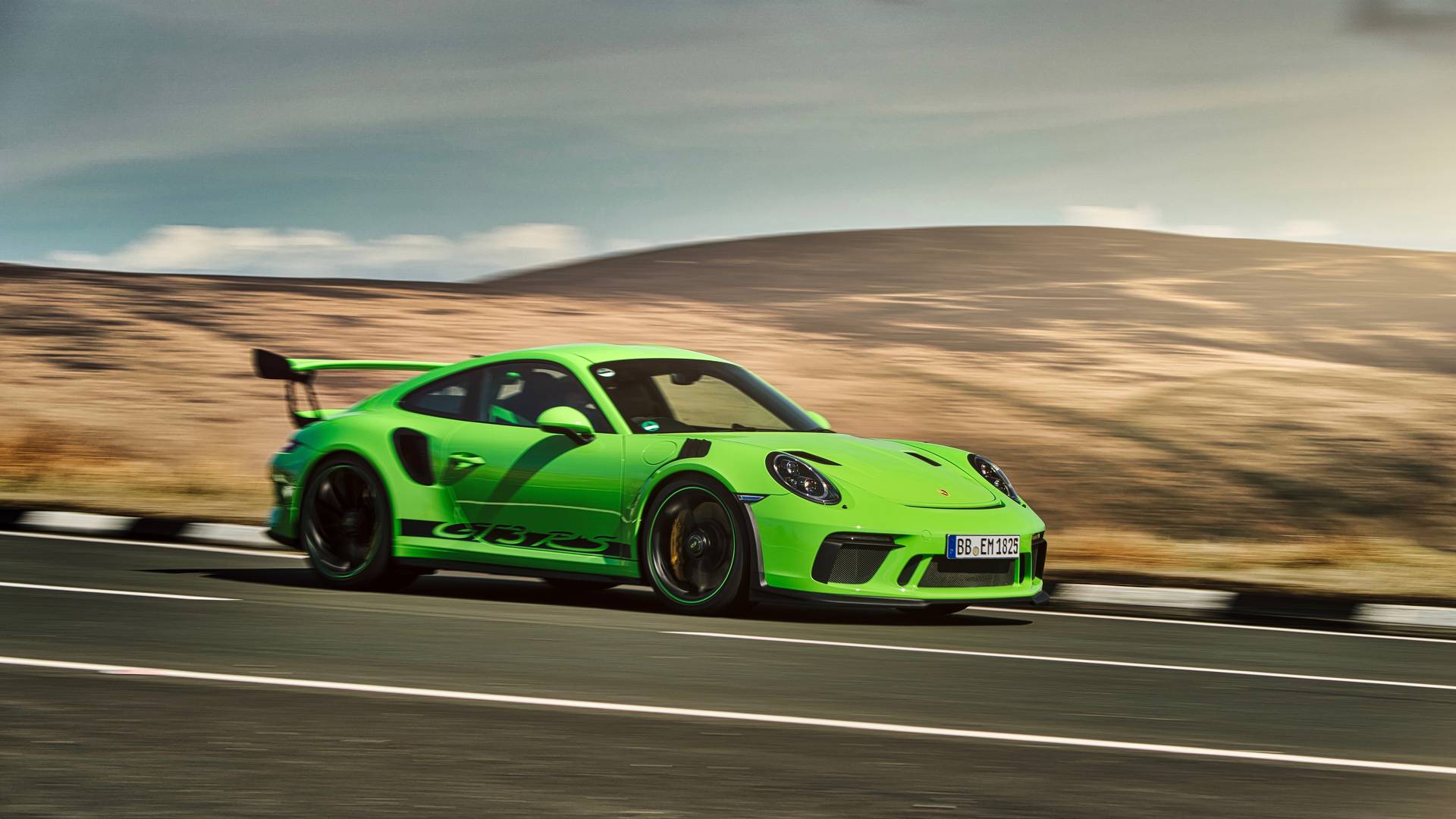 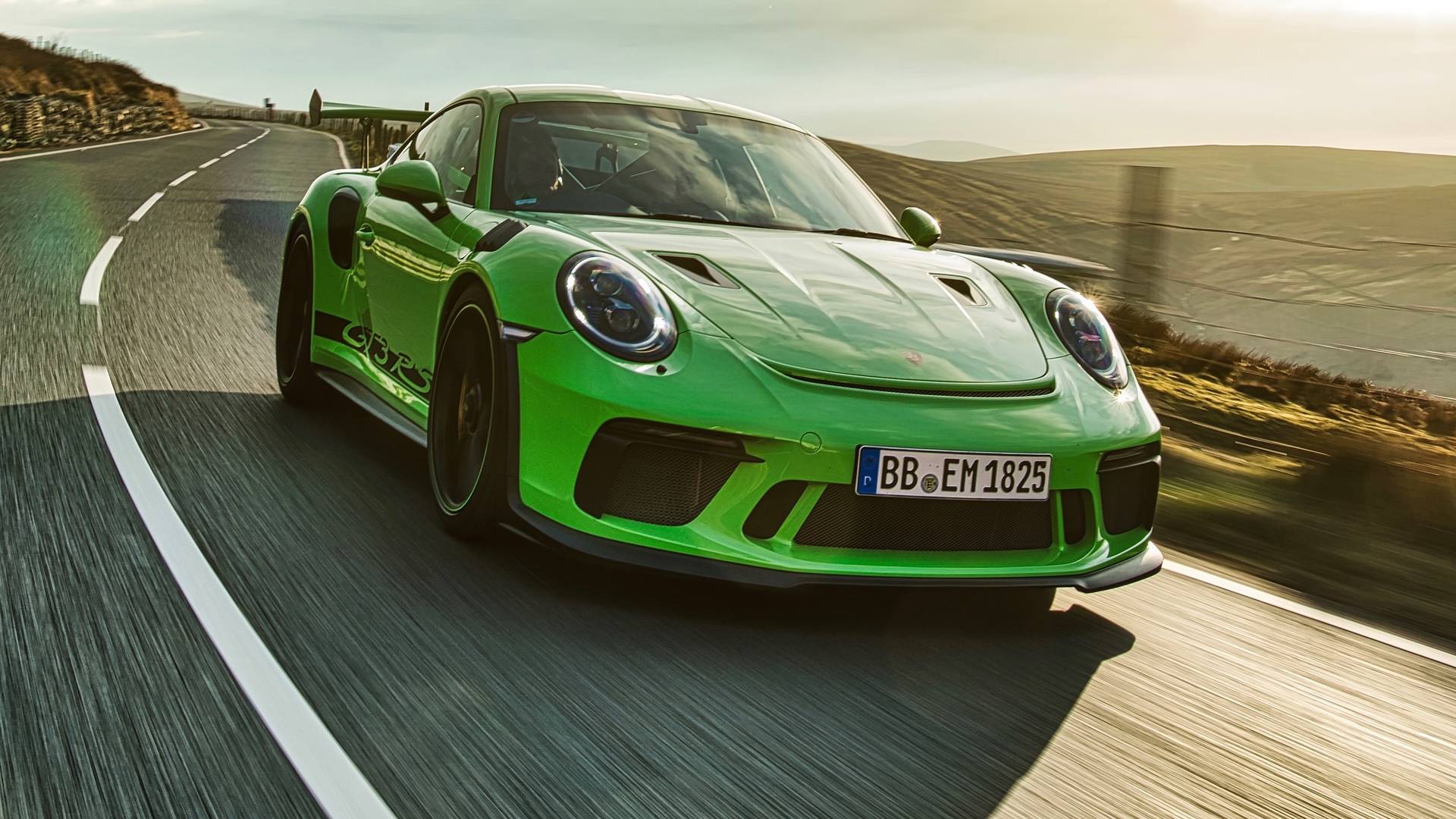 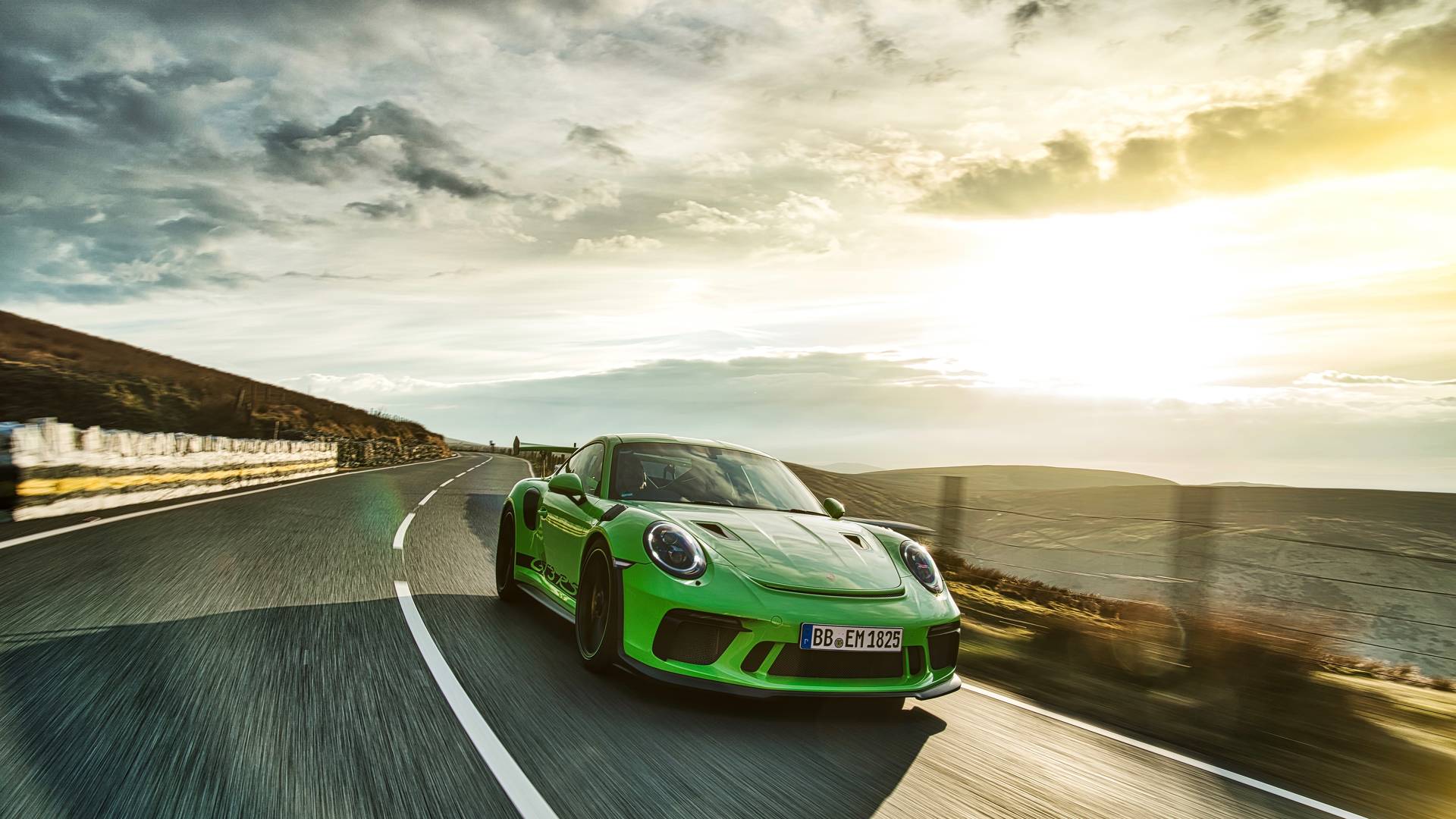 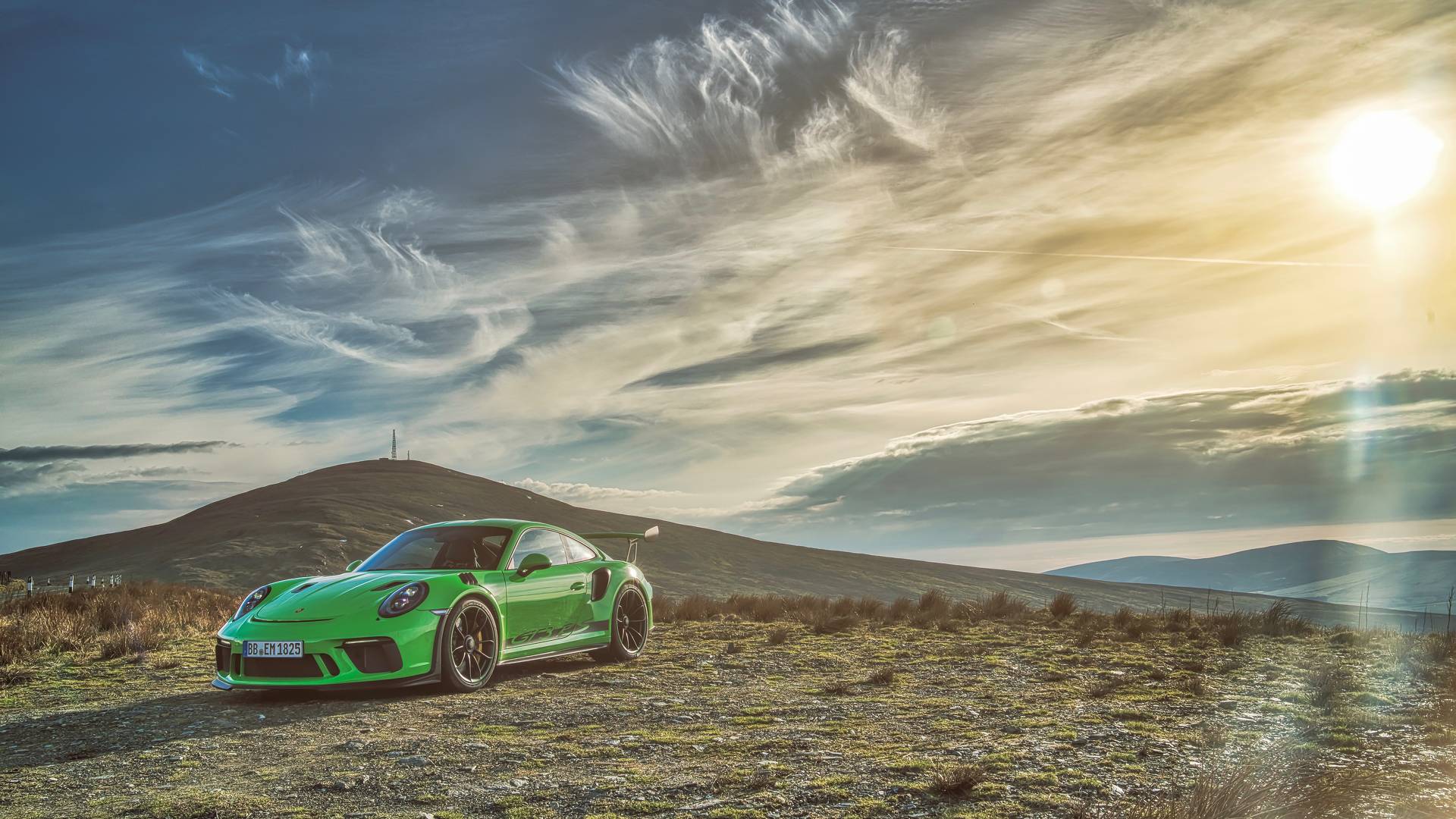 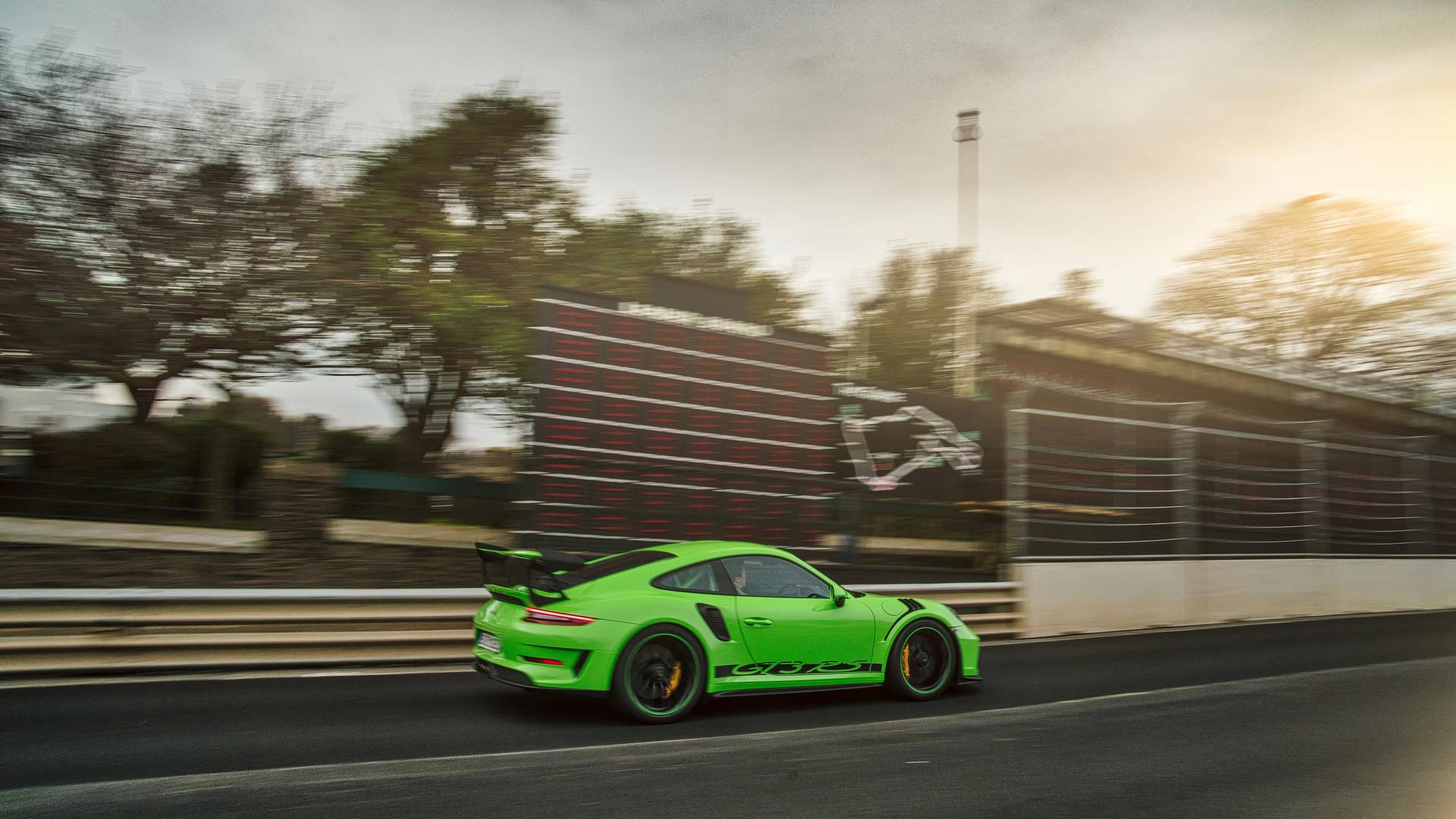 The upgraded mill and gearbox work in tandem with a track-dedicated suspension. The owner called it a monoball suspension with no rubber to avoid wear. The car also features a carbon hood, roof, and rear bumper to reduce weight while Pirelli P Zero Trofeo R tires put the power to the pavement. The fire suppression system on the car’s passenger floorboard is the only evidence one would need to show Nick is serious about hitting the track.

Nick had already planned to see the car tick over the 300,000-km mark by now, though the coronavirus pandemic delayed that goal. However, he still hopes to hit it in the coming months. At the beginning of the video, the car’s odometer read 292,984 km. (182,000 miles), and the car had hit 293,000 km. while on the track. A few more laps, and Nick will reach its goal with ease.