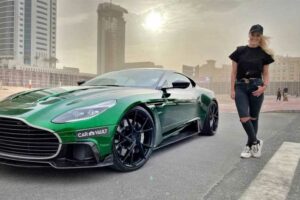 An equally unique sight and sound.

When Mansory takes its hand to an Aston Martin DB11, it becomes a Mansory Cyrus. Supercar Blondie’s latest video takes a look at the peculiar vehicle and its all-silver interior.

While the list of modifications isn’t limited to just the interior, it’s clear that Mansory wants its customers to feel special when sitting behind the wheel. That’s why the DB11’s interior has essentially been fully stripped out and reupholstered in a silver finish – something we’ve never seen used in the interior of a car. The shine doesn’t show up very well on camera, but Supercar Blondie assures us that it’s as flashy as could be. 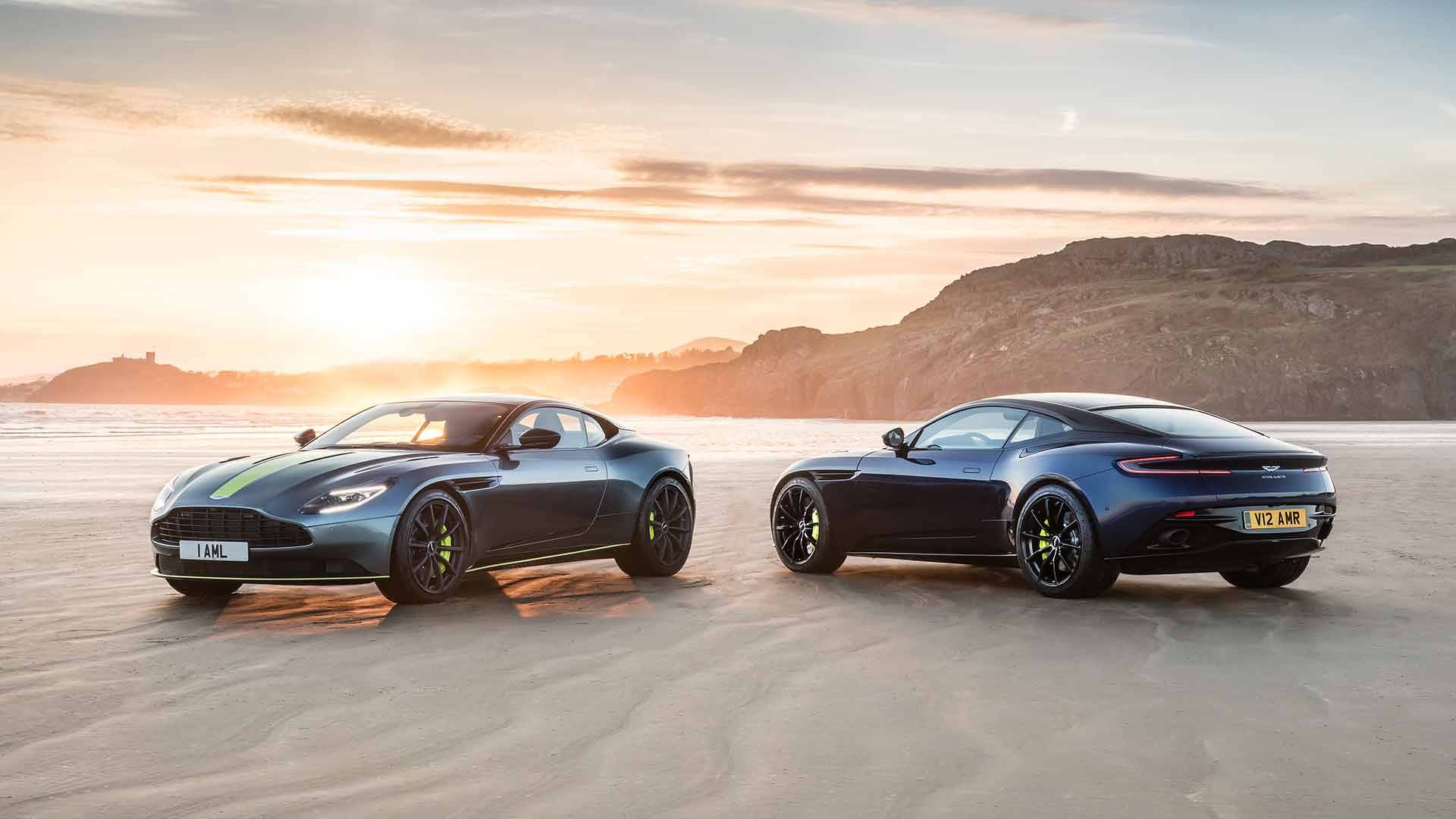 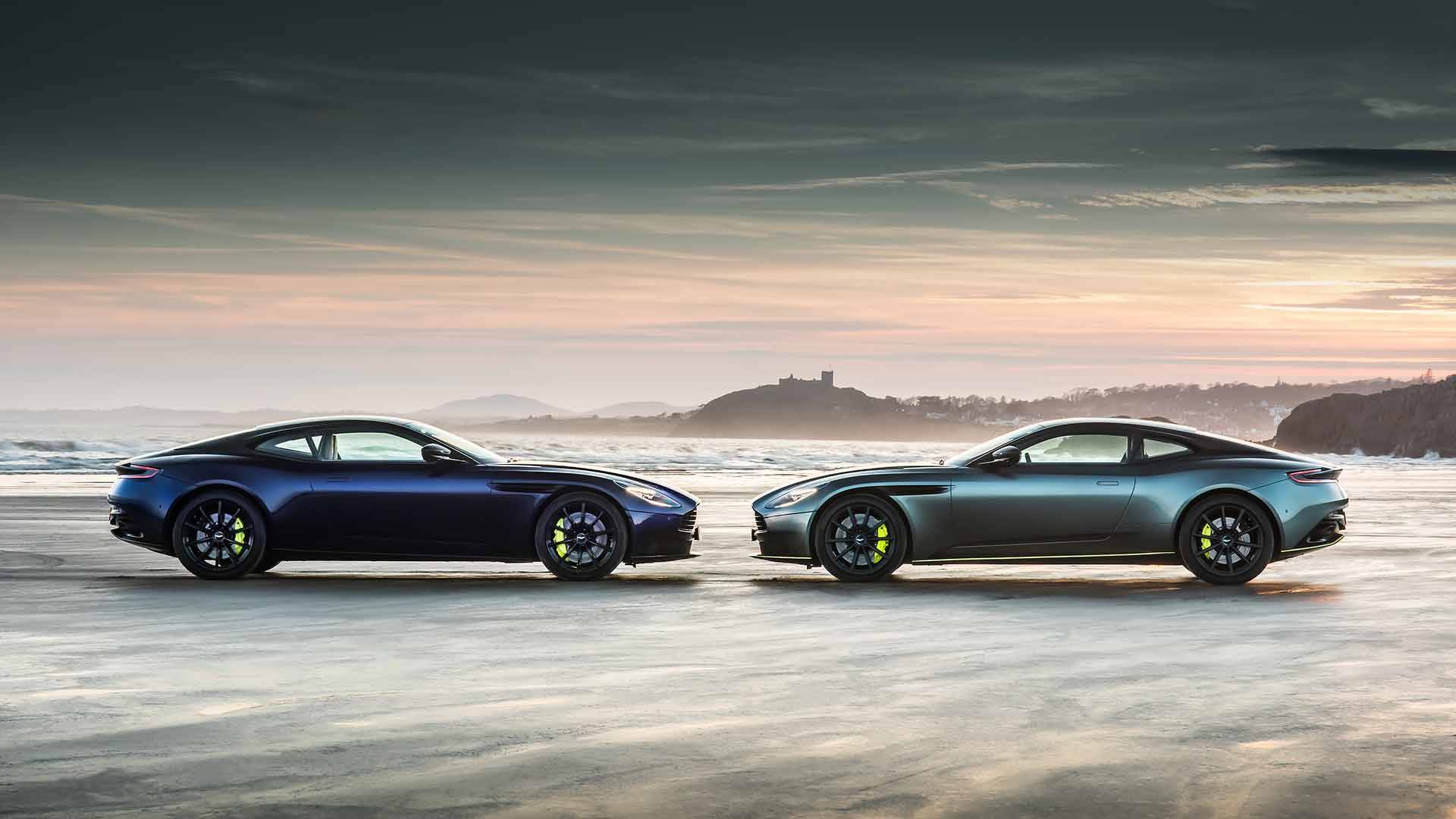 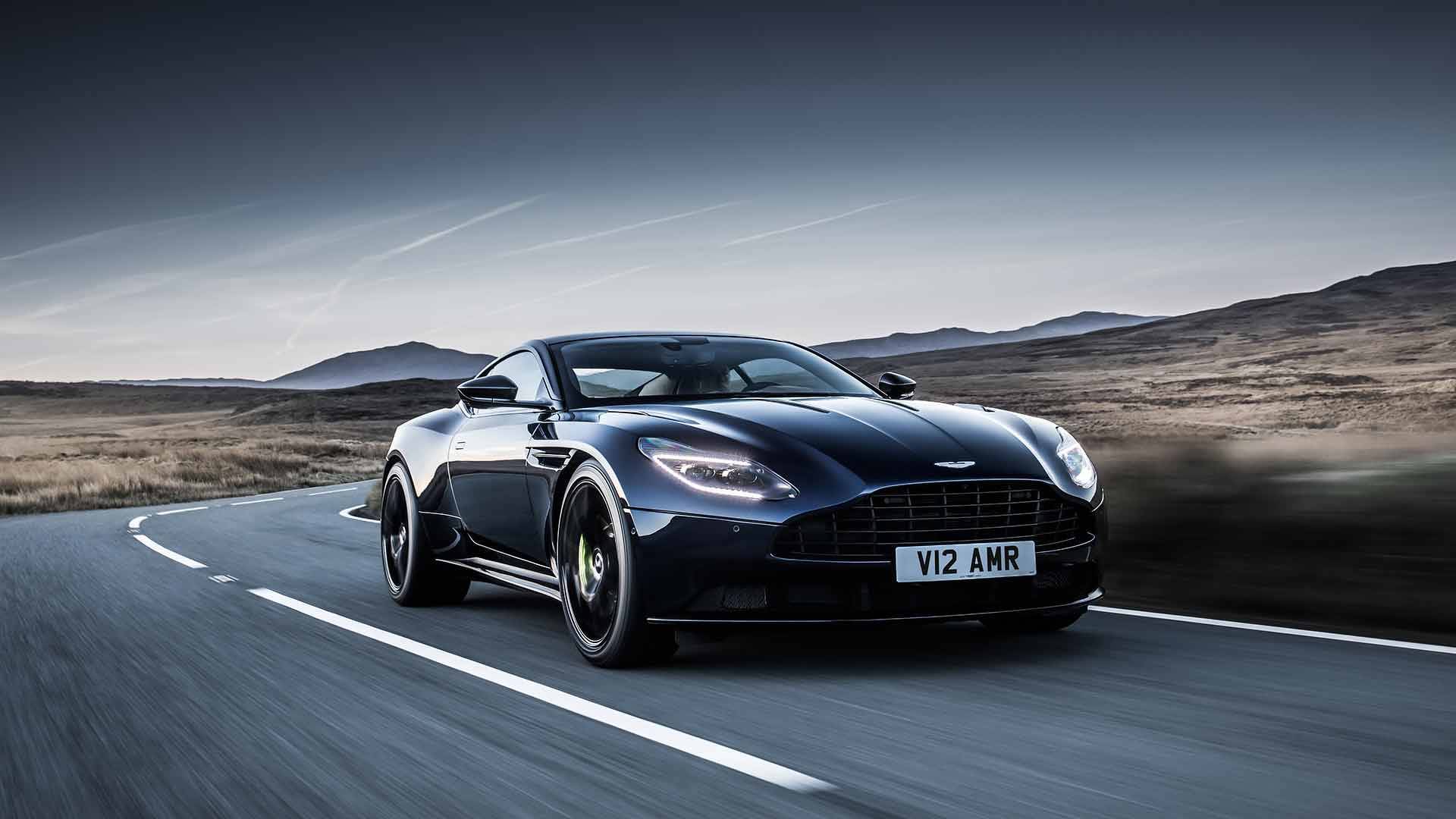 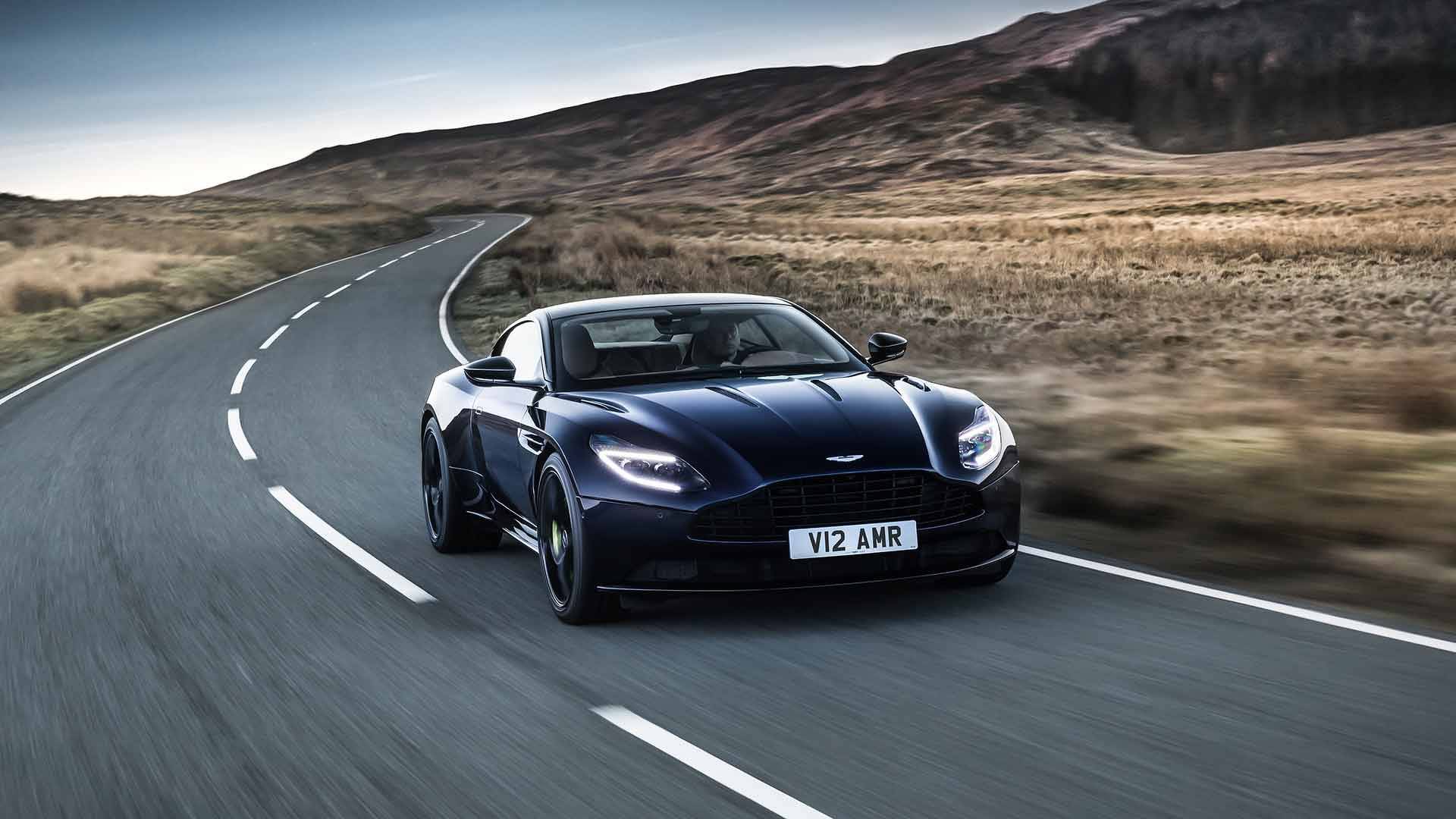 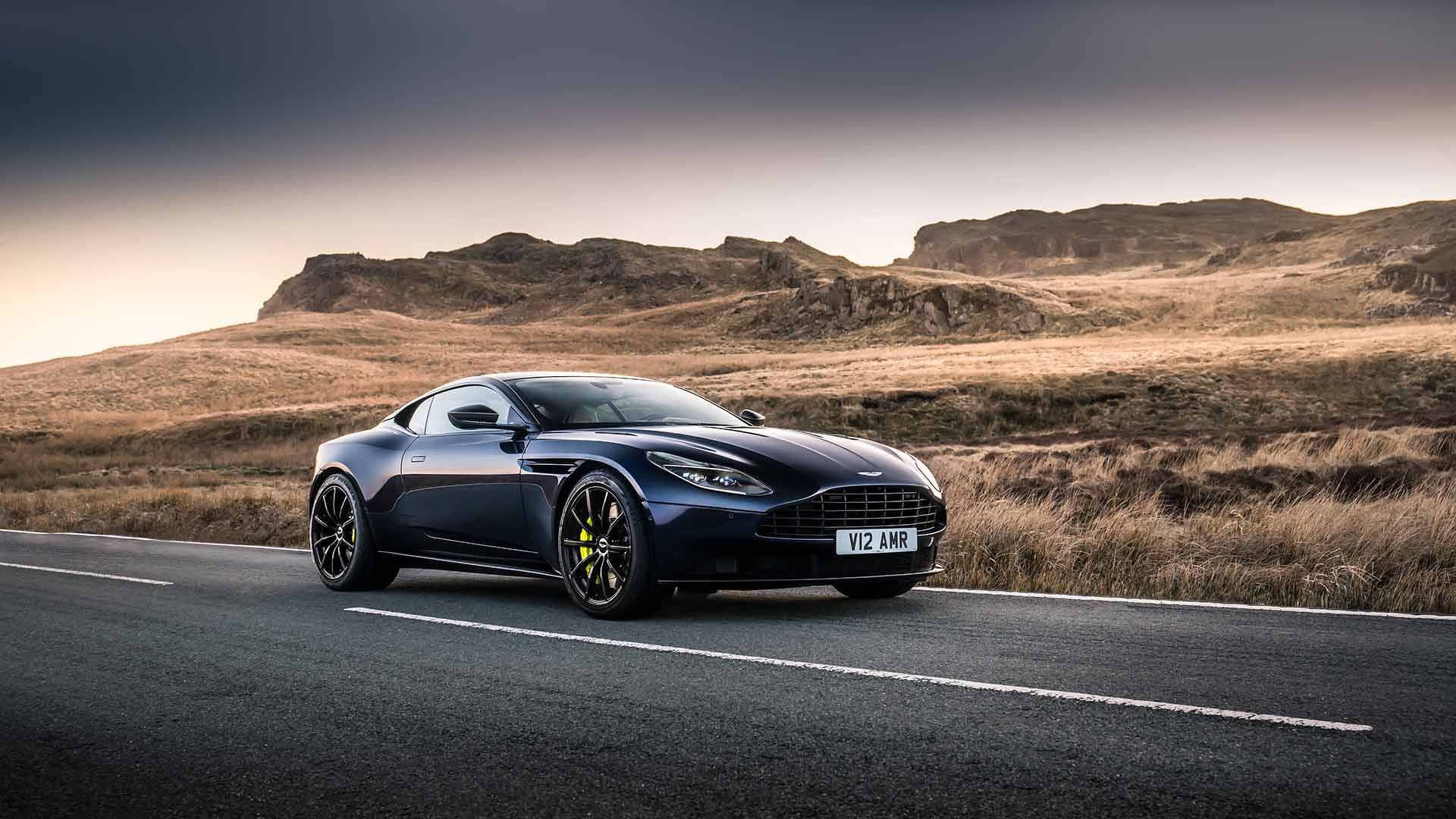 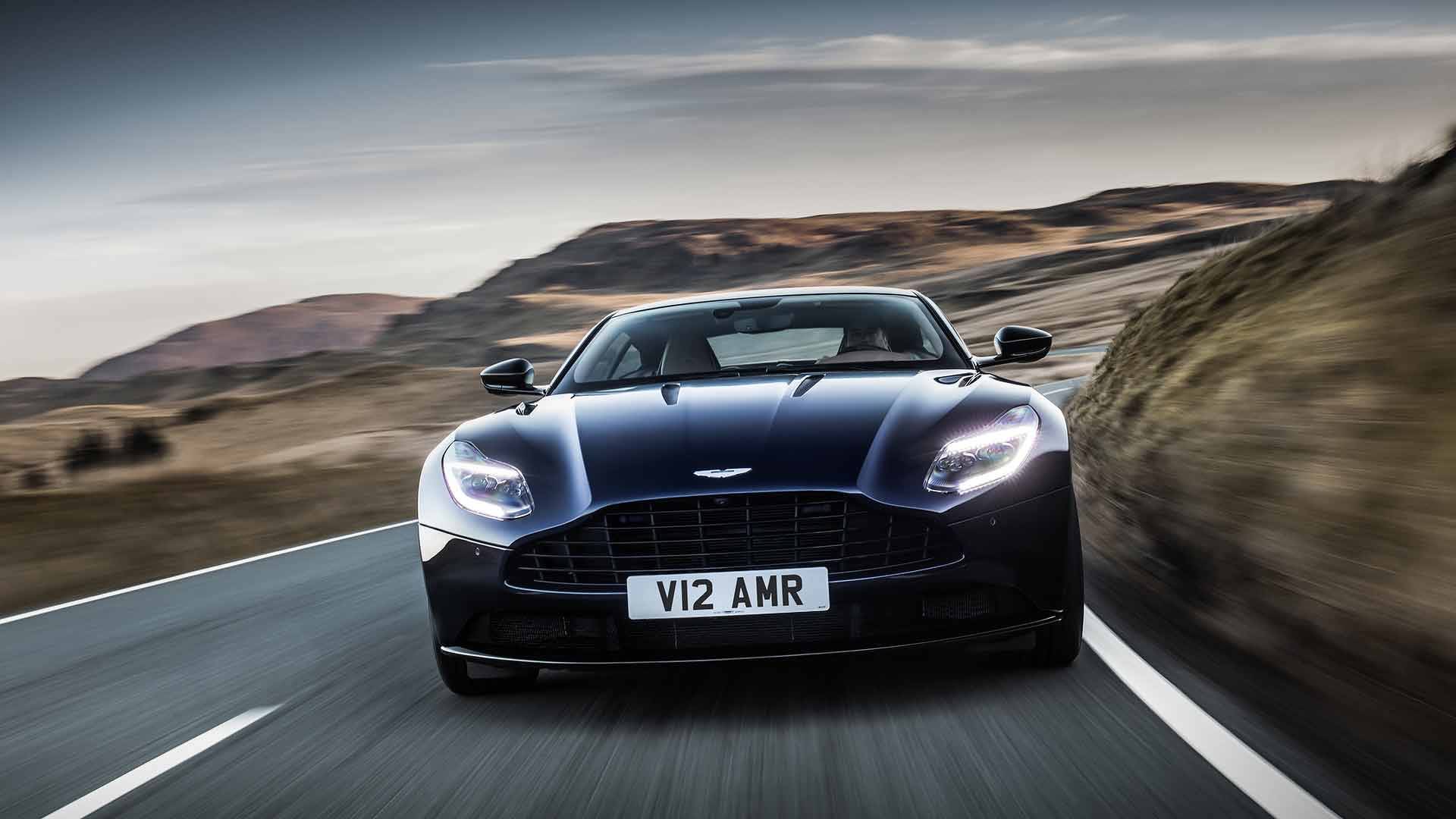 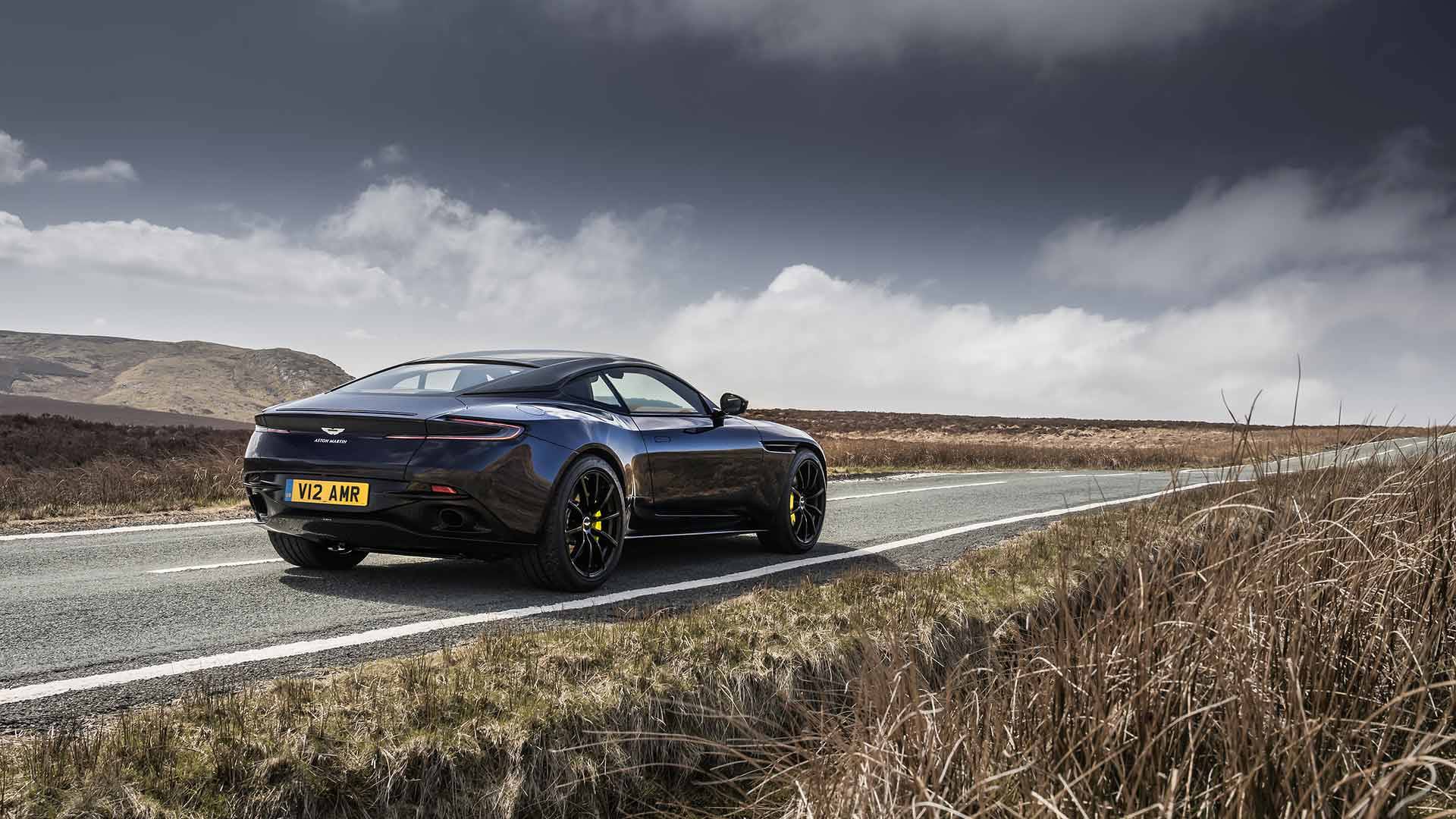 As a one-of-one car, the detail goes much deeper than just some new fabric. One of the party pieces of the vehicle involves the carbon fiber around the center console which features threads of the same exterior green in the carbon layup. Along with the bespoke carbon components, Mansory has added its insignia in various locations around the cockpit.

From the exterior, the car features a mild body kit with new carbon fiber bits including side skirts and a new rear diffuser with an F1 style brake light. A new set of 22-inch forged aluminum wheels ties the entire ensemble together. Mansory also opted for a new exhaust system from front to back, which means the beast currently produces around 700 horsepower (522 kilowatts).

Believe it or not, these modifications have quadrupled the resale value of the DB11 to around $800,000. We’re not sure who exactly provided that number, but it’s clear that this Aston Martin is bound to make an equally big impression on you and your wallet.