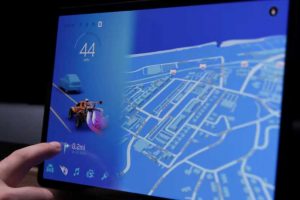 We’ve all complained about how some automotive infotainment screens still look like they’re straight out of Windows 3.1, but now General Motors is looking to the world of video games to create better in-car graphics.

The GMC Hummer EV’s infotainment system will run Epic Games’ Unreal Engine for its user interface, Motor1 reports. Unreal Engine is the graphics framework that underpins everything from Unreal Tournament to Assetto Corsa Competizione to Street Fighter V. This won’t be its first foray into the automotive space, either, as Motor1 notes that it’s already in use by a lot of online car configurators.

This is part of Epic Games’ Human-Machine Interface Initiative, which aims to work with automakers on some much-needed improvements to in-car systems’ user experience. Epic Games won’t only be working with GM on this, but the Hummer EV is their first project.

Epic also foresees users being able to download content onto these systems to further customize and upgrade their experience. (Here’s hoping that doesn’t include things that downgrade the experience like ads, though.) 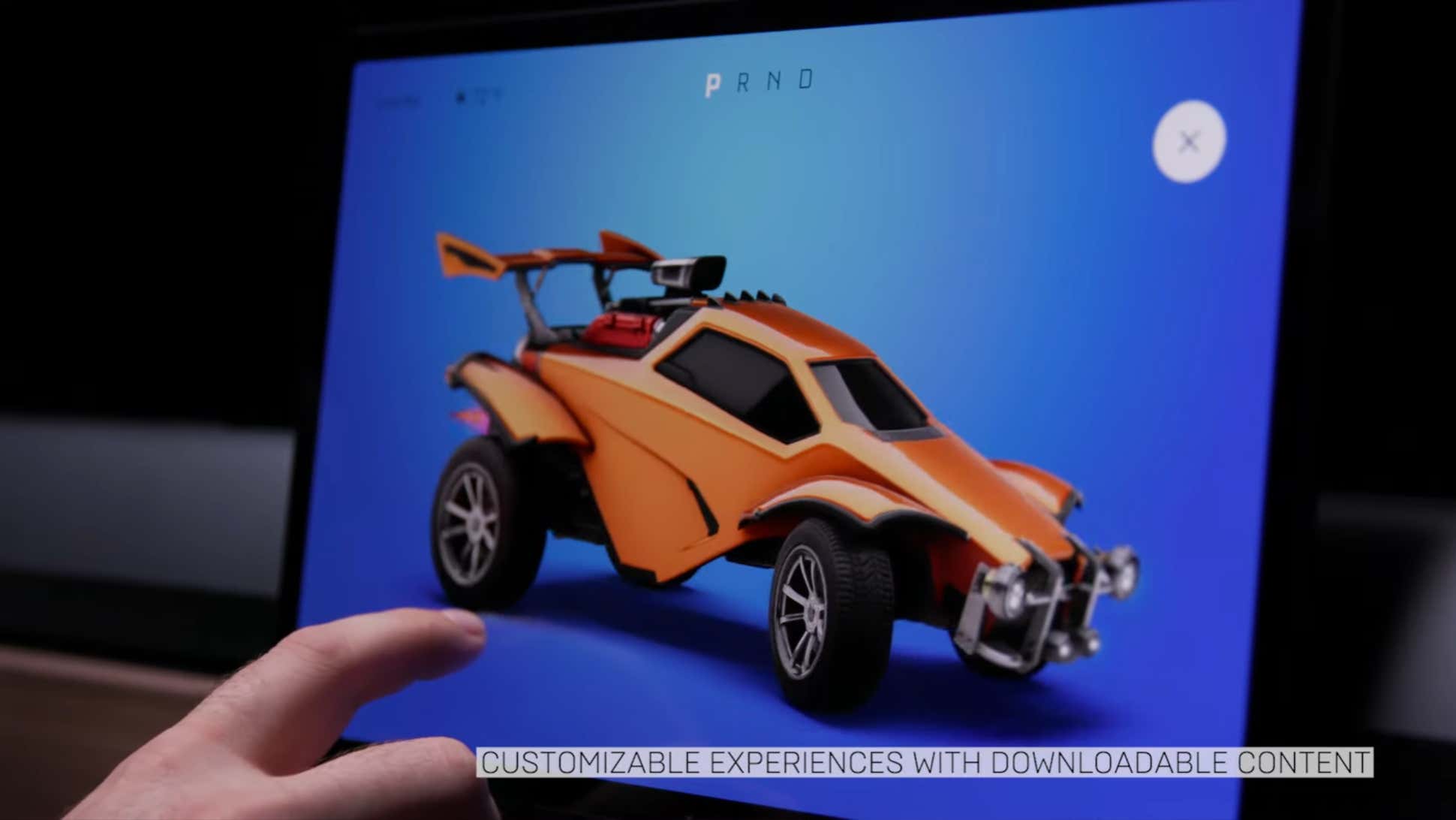 This isn’t the Hummer EV, but I would totally use it as my “car” on my navigation unit.

Either way, it’s exciting stuff. Games have become true works of art lately, which makes whatever the hell is going on in the Toyota 86’s dashboard all that more depressing in comparison. Ugly, hard-to-use infotainment units aren’t just an eyesore, either—they can be dangerously distracting behind the wheel. The technology is out there to make much prettier graphics and much more usable systems. Finally, GM is using it.