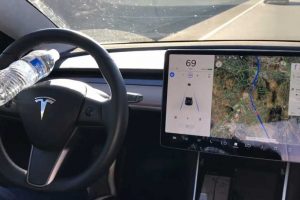 Ever since driver assistance and cruise control systems started to become more capable, drivers who bought into preemptive promises of “self-driving” that haven’t been achieved yet have been trying to turn off various warnings and lock-outs that are meant to keep their attention on the road. A bill introduced in Arizona wants to fine drivers up to $250 for defeating these safety features while behind the wheel, reports the Arizona Mirror.

Arizona state representative John Kavanaugh introduced House Bill 2007 to take aim at gadgets like Autopilot Buddy, which fits on Tesla steering wheels to trick the car into thinking you’ve got your hand on the wheel when Autopilot is engaged. 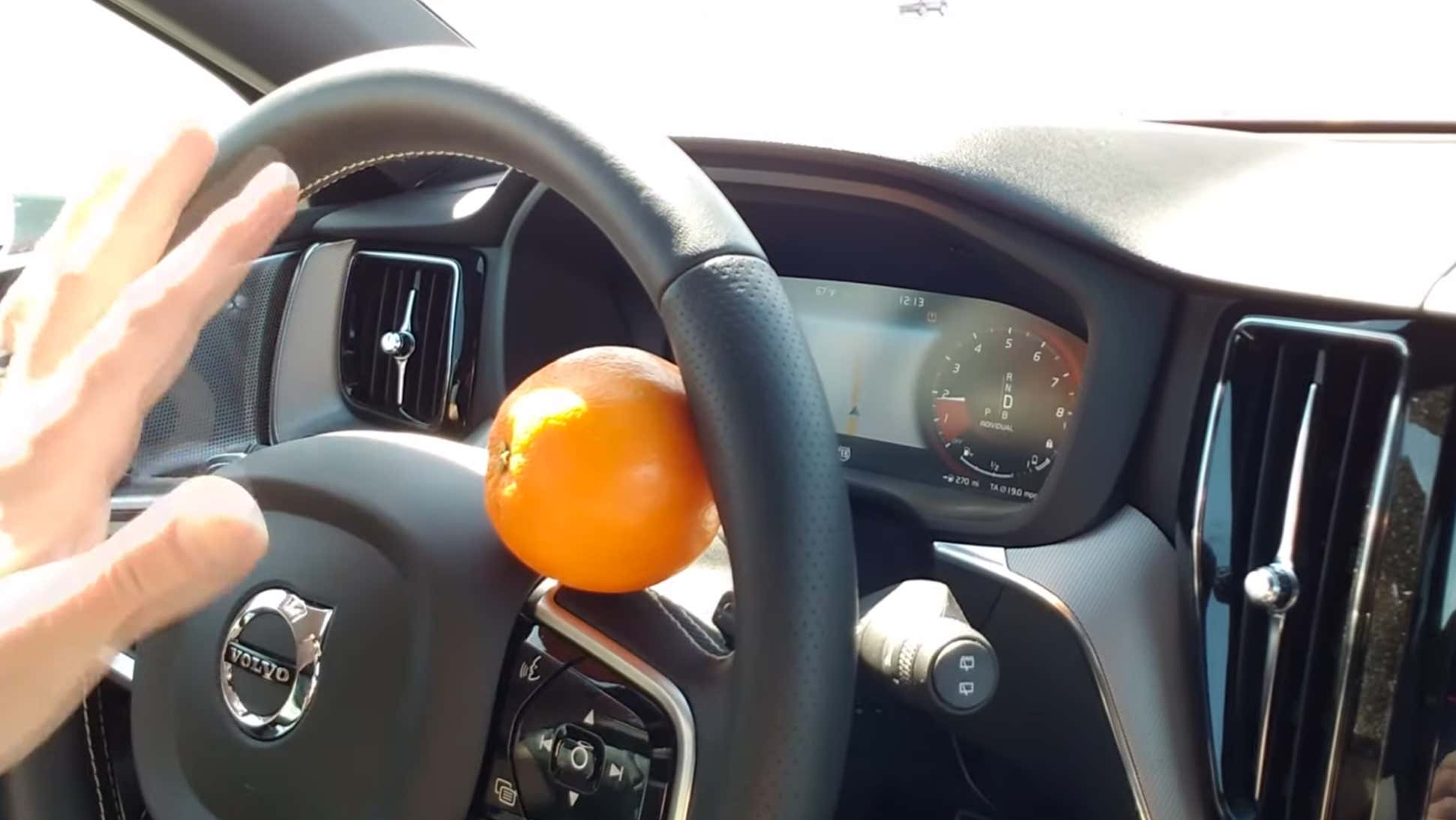 Driver assistance systems like Tesla Autopilot, Volvo Pilot Assist and Cadillac Super Cruise have ways to monitor whether a driver is paying attention to the road, be it by sensing a hand on the wheel or through the use of eye-tracking technologies. The bill calls them “defeat devices”—insert flashbacks to Dieselgate here—and would allow police to stop and ticket drivers who use them while the car is doing most of the tasks of driving.

Rep. Kavanaugh filed a similar bill earlier this year, but aftermarket industry groups were concerned that it was too broad and could punish shops that added parts to vehicles with these highly capable advanced driver assistance systems, reports the Arizona Mirror. HB 2007 is the result of their input, which specifically calls out anything that tampers with a safety system. The bill also exempts companies like Waymo that are testing vehicles in Arizona that are capable of higher levels of autonomy than are commercially available.

Kavanaugh is a Tesla owner, and his original bill primarily targeted the Autopilot system he was familiar with, per the Arizona Mirror. He had seen the various weights such as water bottles, oranges, bracelets and more that were placed on Tesla steering wheels as well as wildly unsafe videos of drivers asleep behind the wheel and decided to do something about it.

[A Volvo XC60 driver explains how the most common steering wheel tricks work and why they’re a bad idea.]

As for the Autopilot Buddy, the U.S.-based company that makes that device now only ships outside the U.S., per the Arizona Mirror. The National Highway Traffic Safety Administration issued a cease-and-desist order against the company to stop the sale of the device in 2018.

So, here’s another reminder that there are no truly self-driving cars. You still need to pay attention to the road ahead in case there’s something the car isn’t programmed to handle on its own. If you don’t, you may soon face a stiff fine for that, especially if other states follow Arizona’s lead.