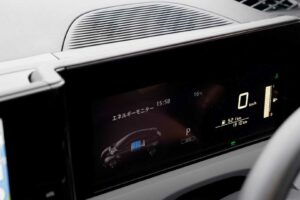 In February last year, Nissan unveiled the new Qashqai for the European market with a big tech upgrade and a fresh new exterior design. It is yet to arrive in the United States as the 2022 Rogue Sport, though we might already know some spicy details about the compact crossover’s technologies.

The Japanese company has detailed an interesting feature of its new generation models for the globe. It is the ability of modern cars to communicate with the driver through different (often very annoying) pings and beeps to let them know there’s an open door or a seatbelt that’s unfastened. Nissan has taken these signals to another level by asking entertainment company Bandai Namco Group to develop in-car sounds for some of the automaker’s latest cars. 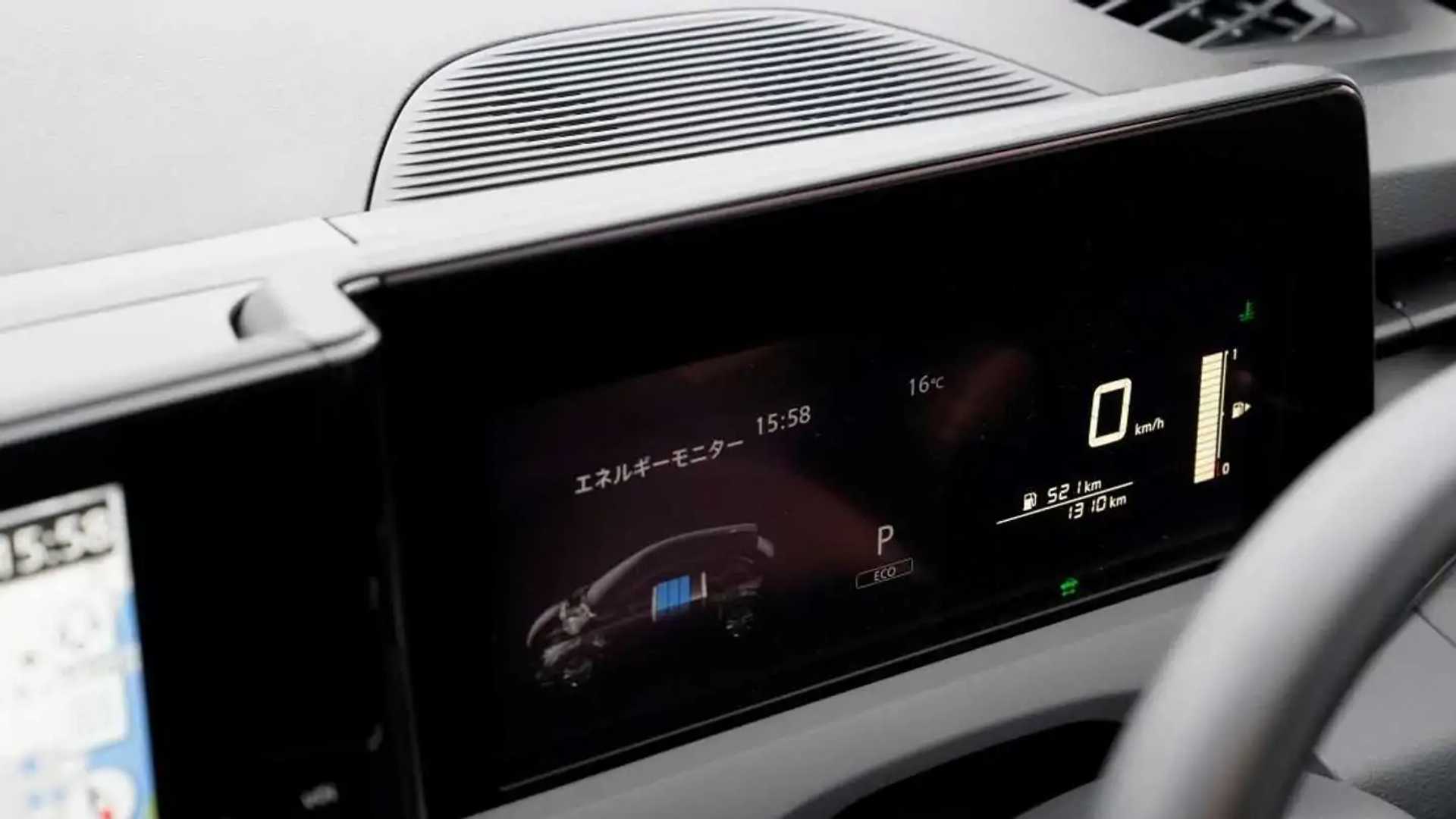 For those of you who are unfamiliar with Bandai Namco Group, this is the same company that developed the Pac-Man game, plus other classics like the Tekken and Taiko Drum Master. Nissan asked the experts at the firm to create unique and higher-quality sounds to deliver information about the vehicle’s status. The manufacturer says it wanted “the ‘voice’ of its vehicles to have more personality and character.”

“We wanted to make it easier to understand the information in the car and provide an emotional tone so that people feel the Nissan brand,” Hiroyuki Suzuki, Nissan’s lead engineer for in-car information sound design, comments. “In-game development, Bandai Namco’s sound creators develop sounds that simulate players’ intuitive understanding. We collaborated to create sounds that can help drivers have a similar intuitive understanding, in addition to creating sounds that will become synonymous with Nissan global models.”

For now, the new generation of in-car sounds will be used in the 2021 Nissan Rogue and Pathfinder, as well as the Nissan Note for Japan and the new Qashqai in Europe. The latter is expected to become the new Rogue Sport very soon so that’s a pretty good hint at what to expect from its tech-heavy cabin.