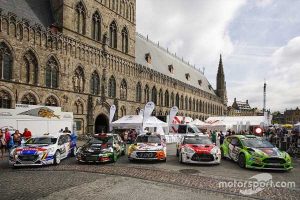 The World Rally Championship’s planned inaugural visit to Belgium next month has been called off due to restrictions imposed in the wake of an increase in COVID-19 cases in the country.

Added to the heavily-disrupted 2020 WRC schedule in August as a replacement for the cancelled Rally Japan, the Ypres Rally had been set to take place on November 20-22, having been rescheduled from its original June date.

However, amid an uptick in coronavirus cases across Western Europe, the decision was made in a local government meeting on Friday to call off the event.

It means there is now just one rally left on the calendar this year, December’s Monza Rally.

Alain Penasse, team manager for the Hyundai WRC squad and President of Ypres organiser Club Supersport, expressed hope that the event could be part of the world championship calendar in the future, having run as a European Rally Championship date in recent years.

“This is of course a huge disappointment for all our volunteers who have proven to be able to organise a WRC round in the short term,” said Penasse.

“Hopefully our efforts and investments have not been in vain. We have proven to the FIA ​​and the WRC Promoter that we can shift quickly and that we can organise the Renties Ypres Rally at WRC level. This cancellation was inevitable, but we are continuing our WRC ambition. Hopefully this cancellation is just a postponement. “

The cancellation of the Ypres Rally leaves just 30 points on offer in Monza for the rest of the season, strengthening Toyota man Elfyn Evans’ bid to become the first British World Rally champion since Richard Burns in 2001.

Evans leads by 14 points over teammate Sebastien Ogier following his victory in Rally Turkey and fourth-place finish last time out in Sardinia.

Hyundai pair Thierry Neuville and Ott Tanak meanwhile are 24 and 28 points adrift of Evans respectively, with Ypres’ cancellation almost certainly marking the end of the Korean manufacturer’s hopes of a first drivers’ title for another year.

In the manufacturers’ stakes, Hyundai holds a slender seven-point lead over Toyota. 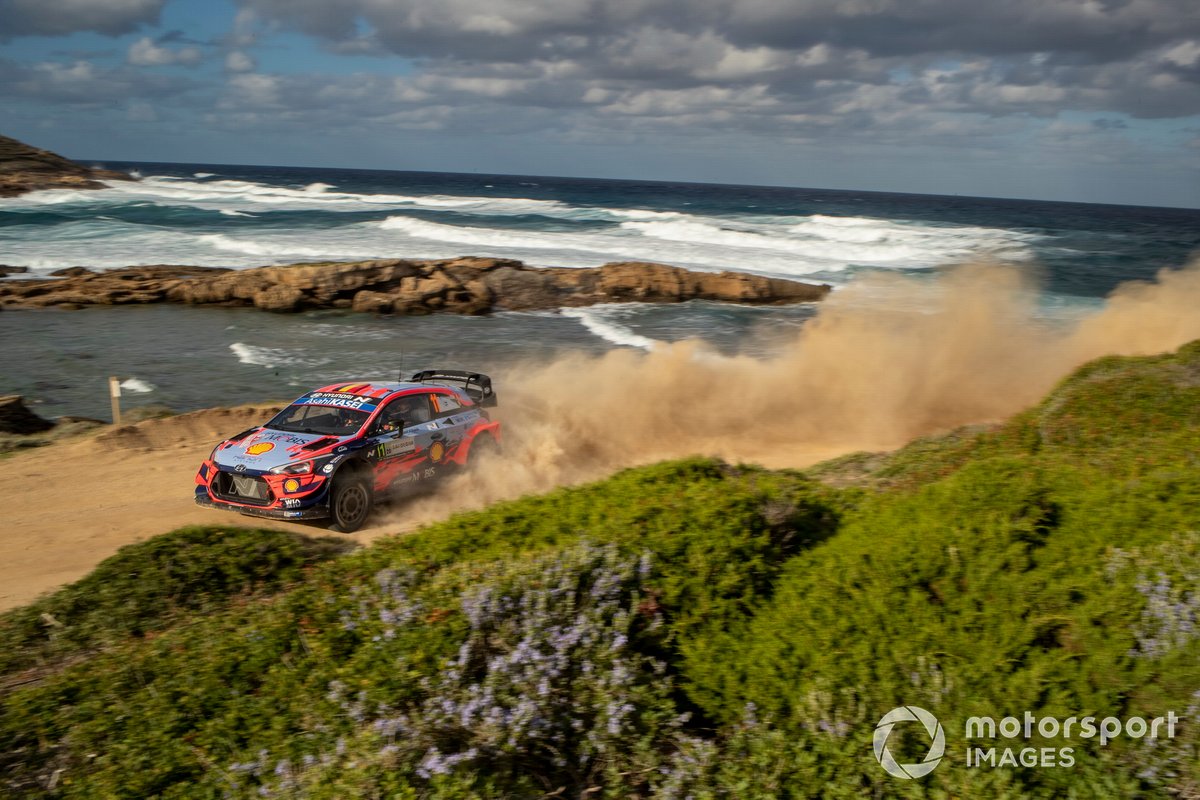 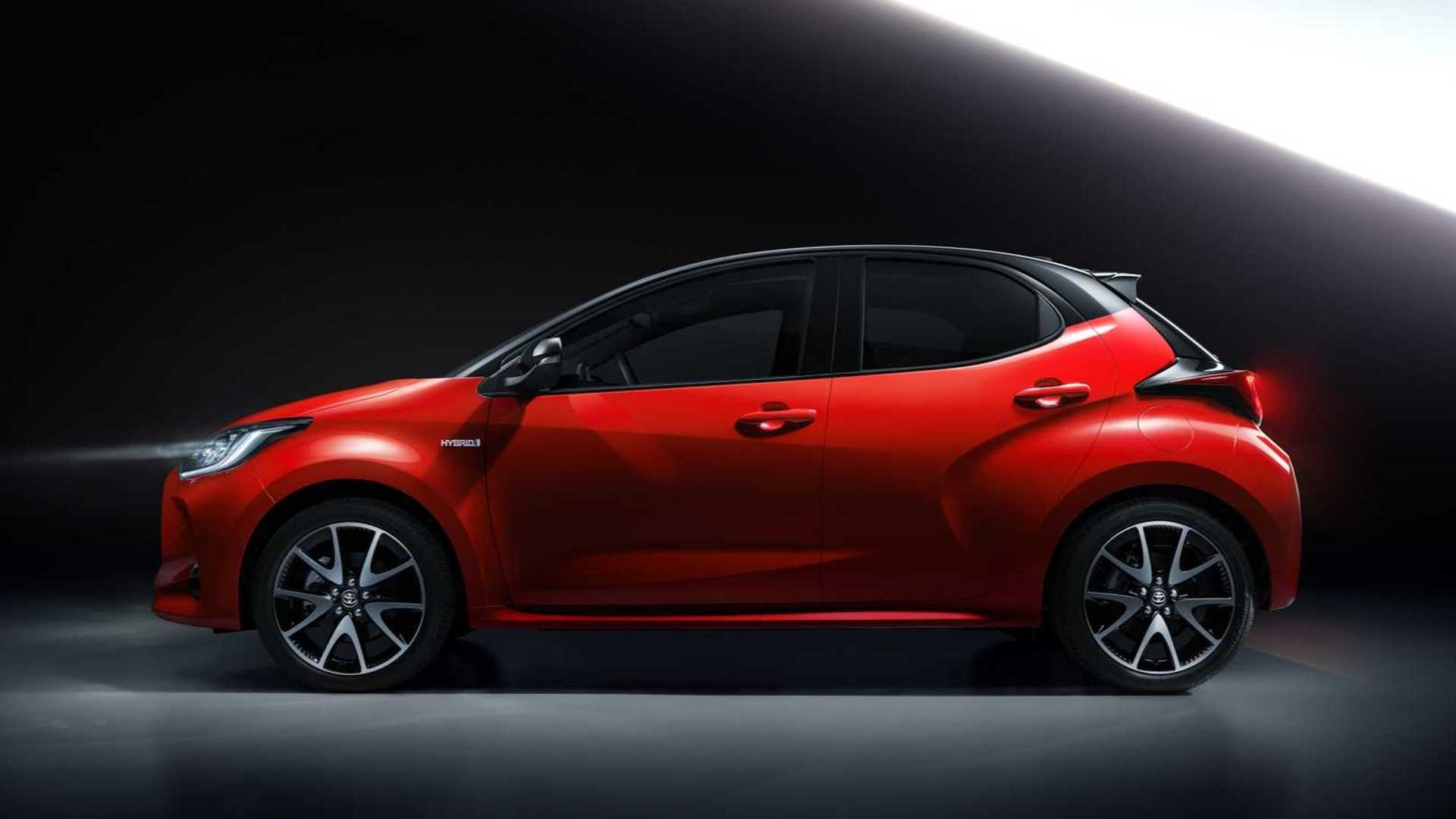 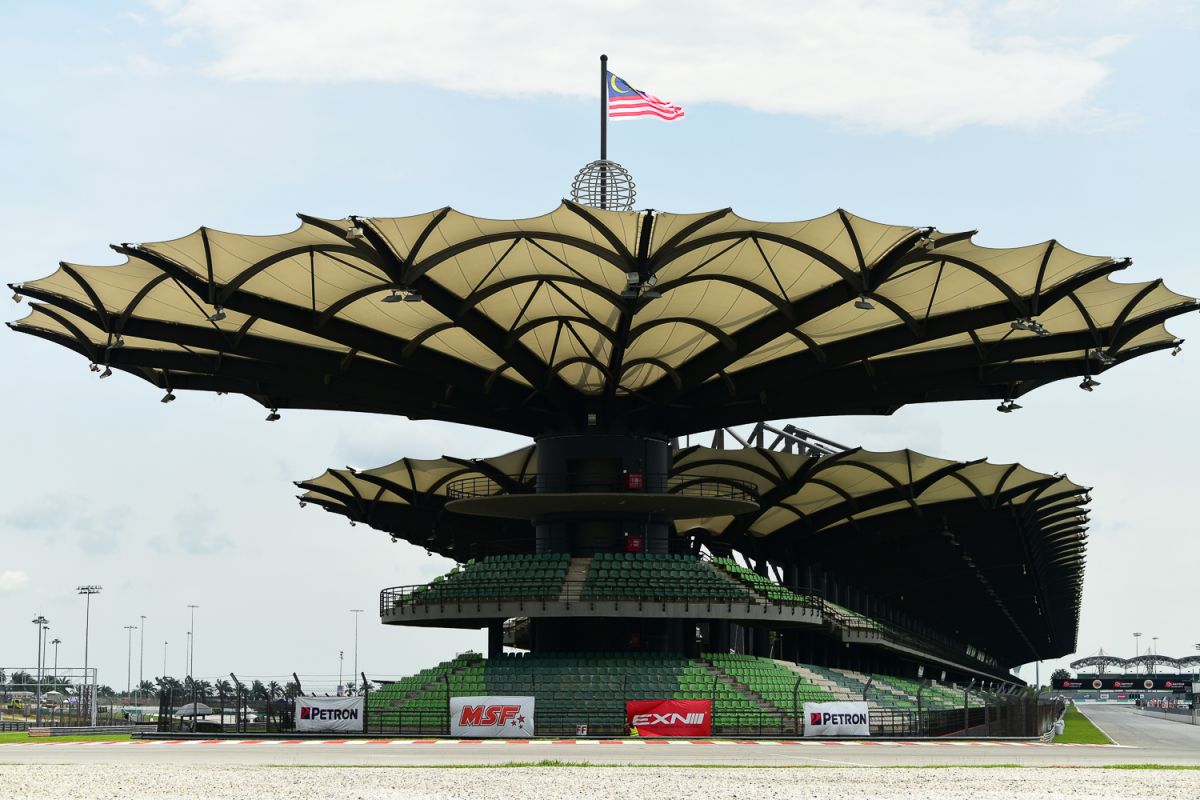 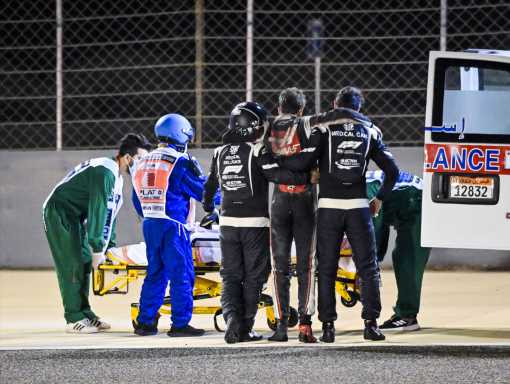