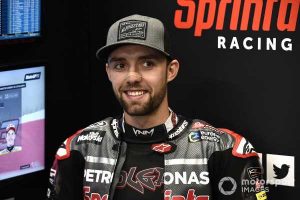 Ex-MotoGP rider Jonas Folger will make his World Superbike debut in next month’s Barcelona round, as he targets a full-time move to the series.

The 27-year-old German will ride a privateer Yamaha YZF-R1 for the MGM Racing squad as a one-off at the Spanish track on September 19-20.

It will mark his first world championship outing since last year’s Austrian Grand Prix, the last of five appearances for the Petronas Sprinta Moto2 outfit.

Folger kicked off his Superbike career with a double-win in the season opener of the German-based IDM series at Assen last weekend, and says it’s his intention to make the step up to the world championship next year.

“I want to come back to world championship [level] and, I’ve also had some wildcards in Moto2 but I wasn’t feeling great in the smaller categories,” he told the official WSBK website.

“I knew that if I want to come back to racing in any category, then I need to come back and race a 1000cc bike and a Superbike, as that is what I can do well. That’s why my new goal is to go to World Superbike and I will do everything that I can to be good in Barcelona.”

Sometime 125cc and Moto2 race winner Folger made 13 starts with the Tech 3 Yamaha MotoGP team in 2017, finishing second at his home round at the Sachsenring, but was forced to abandon his campaign after being diagnosed with Gilbert’s syndrome. 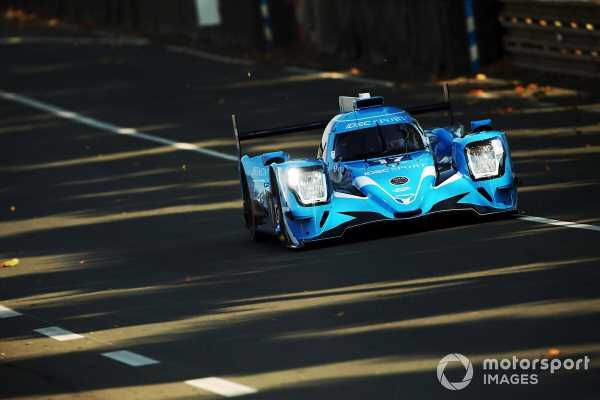 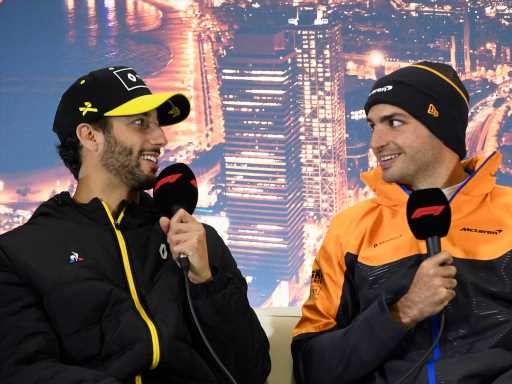 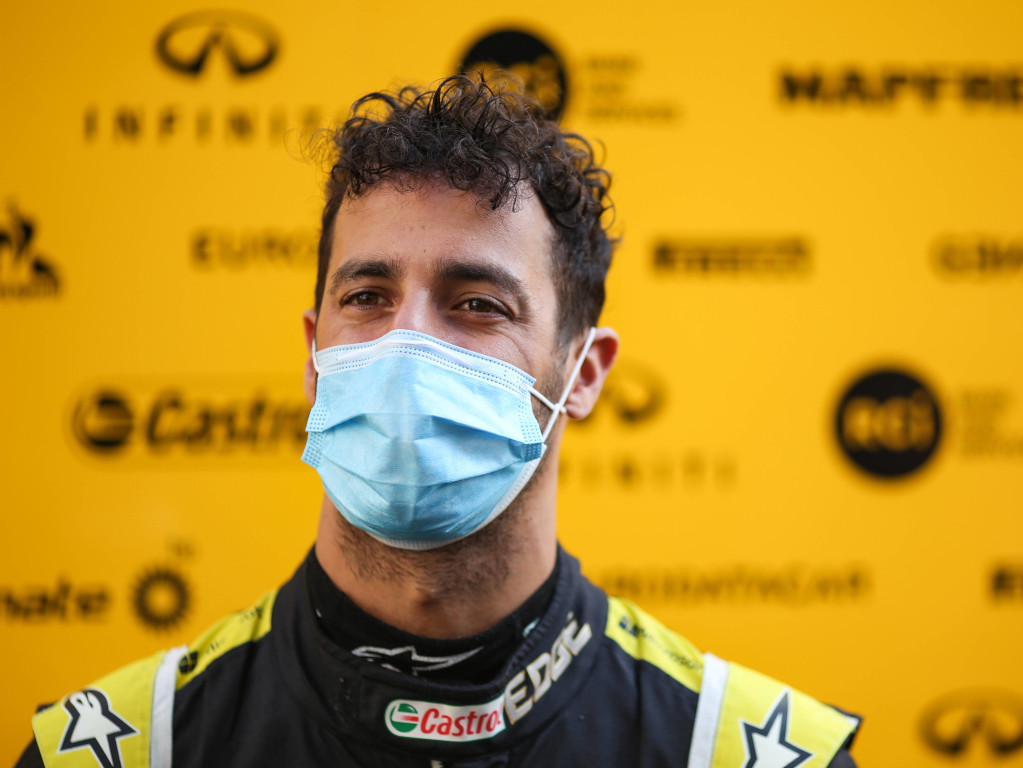