Work to begin on new Red Bull facility in April

With Red Bull becoming an engine manufacturer, a new facility is to start being built in April says Christian Horner.

Red Bull and AlphaTauri were left considering their options following Honda’s decision to leave Formula 1 at the end of the 2021 campaign.

Their first choice was for Red Bull to take over Honda’s operation and manufacture the power-units themselves and following an agreement for an engine freeze to be introduced, a deal was reached for that to happen.

With such work never being carried out at Red Bull’s UK base before, new facilities will be required and Horner says they will start being built in the coming weeks.

“It’s bold and brave and probably the biggest commitment Red Bull have made to F1 since the team started in 2004,” the team principal said.

“By becoming a power unit manufacturer, initially with Honda technology, Red Bull will be bringing that operation to our campus, so it will be fully integrated into the site and the building work starts in April.

“We are under no illusions about the enormity of this new venture, but we are ready for the challenge and will apply the same dedication we have on the chassis side.

“We have enjoyed a great partnership with Honda but with them leaving the sport at the end of this season, we had a decision to make and now the work must begin.” 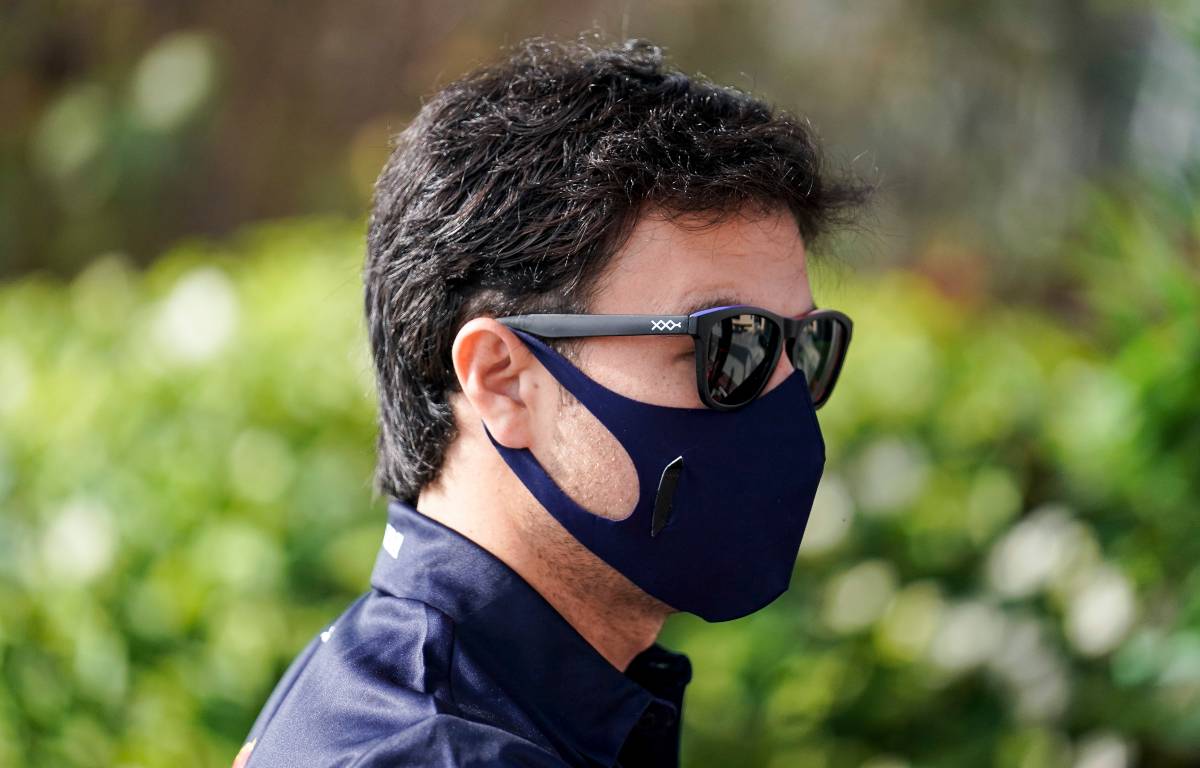 Red Bull head into their final year with a Honda engine and a new driver in their car in the form of Sergio Perez, who was chosen to replace Alex Albon.

The Mexican looked comfortable in his new car in pre-season testing, and Horner is pleased with how he has integrated with the team and also with the shape Max Verstappen is in heading into the new campaign.

“He [Perez] has settled in quickly and while he is experienced, he is also a laid-back character. He knows what he wants and has 10 seasons of F1 under his belt,” he added.

“As for Max, he is in good shape and looking really sharp. He hit all his fitness targets at the pre-season training camp at Red Bull’s facility in Austria and is readier than ever for the start of the season.”