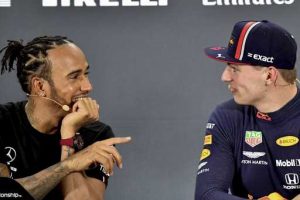 With still no official confirmation that he will remain with Mercedes, Toto Wolff says “never say never” to rumours linking Lewis Hamilton to Red Bull.

Hamilton has yet to sign a new deal with Mercedes with pundits speculating that he is waiting hear whether Daimler is intent on selling come the end of 2021.

According to the Daily Mail that wait, though, is almost over as Hamilton is “close” to signing a new £120m three-year deal with Mercedes.

“I personally believe Lewis should go to Red Bull and not to Ferrari,” Jordan told Ziggo Sport.

The mere suggestion of that has been rubbished by Red Bull, however, Mercedes motorsport boss Wolff insists one can never say it won’t ever happen.

He, though, expects Hamilton will be staying on at Mercedes.

“But I don’t see why Lewis would do that.

“He has a very strong personal bond with the Mercedes brand and the team that he helped to create.

“At the moment we are giving him the best car and we have mutual trust in each other. We still have successful times ahead of us.

“I do not believe such a move for him would be rationally understandable.” 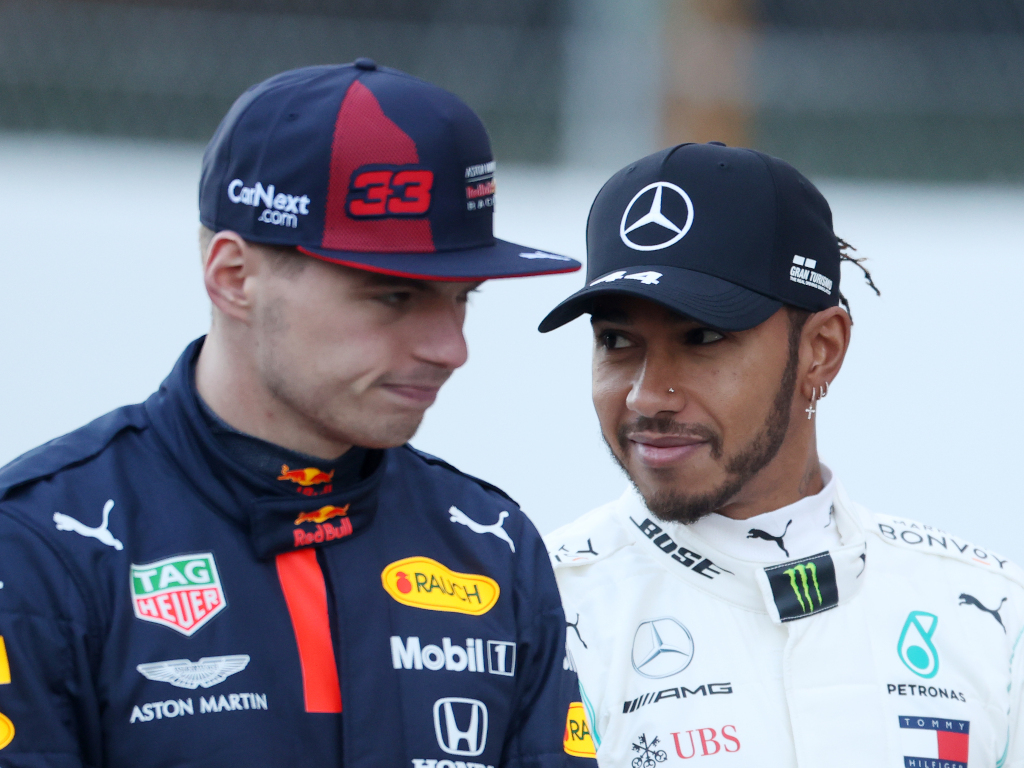 Red Bull has already ruled out the British driver heading over to Milton Keynes.

“I wondered what Eddie had been drinking,” said Christian Horner when asked about Jordan’s comments.

“Look, from a fan’s perspective he’s absolutely right, but I’ve not heard from Lewis recently, so I can only imagine he’s staying where he is.

“I think everyone wants to see Verstappen and Hamilton go head-to-head and hopefully we can give Max the tools to do that, certainly in the remaining races of this year but very much so next year and the year after.”