Home » Racing » Wolff: F1 titles have taken a toll on everyone at Mercedes

Wolff: F1 titles have taken a toll on everyone at Mercedes 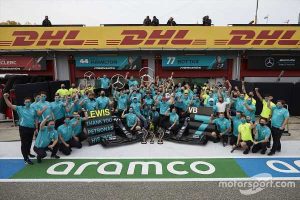 Toto Wolff says Mercedes’ charge to its seventh consecutive Formula 1 title double has taken its toll on everyone at the team, not just him.

The German car manufacturer wrapped up the constructors’ championship at Imola last weekend, with Lewis Hamilton and Valtteri Bottas now the only two contenders for the drivers’ crown.

With Wolff looking to step into a different role after admitting he has been drained by the effort he has had to put in to achieve the run of titles, he says he is not alone in feeling drained by it all.

“Blood, sweat and tears, that is going on behind closed doors, but you never see that. It seems like that we are rocking up on track and winning races, but the truth is there is so much sacrifice behind that on such an afternoon [when you win], it, just compensates for everything.”

Wolff says that one of the keys to Mercedes’ continued success in stretching its run of titles has been the way the team has kept striving to improve.

He says that an initial target to win one world championship, which was laid out ahead of the 2014 campaign, was revised to push for even more – and it has helped inspire staff ever since.

“You know the story with all of our tree hugging exercises in 2014, when we put the objective on the wall that we aim to win a drivers’ and constructors’ world championship,” he said.

“And [former engineering director] Aldo Costa said, ‘I don’t think that’s ambitious enough. We should write on the wall: we aim to win multiple driver and constructor world championships.’

“We felt at the time that it was a bit far fetched. But thank God we put it up the wall, because it continues to inspire us. And every single season it has inspired us.

“It means a lot of thinking and a lot of dreaming about what we could achieve in the future. Setting those objectives as a team and personal objectives is an important part of our exercise.” 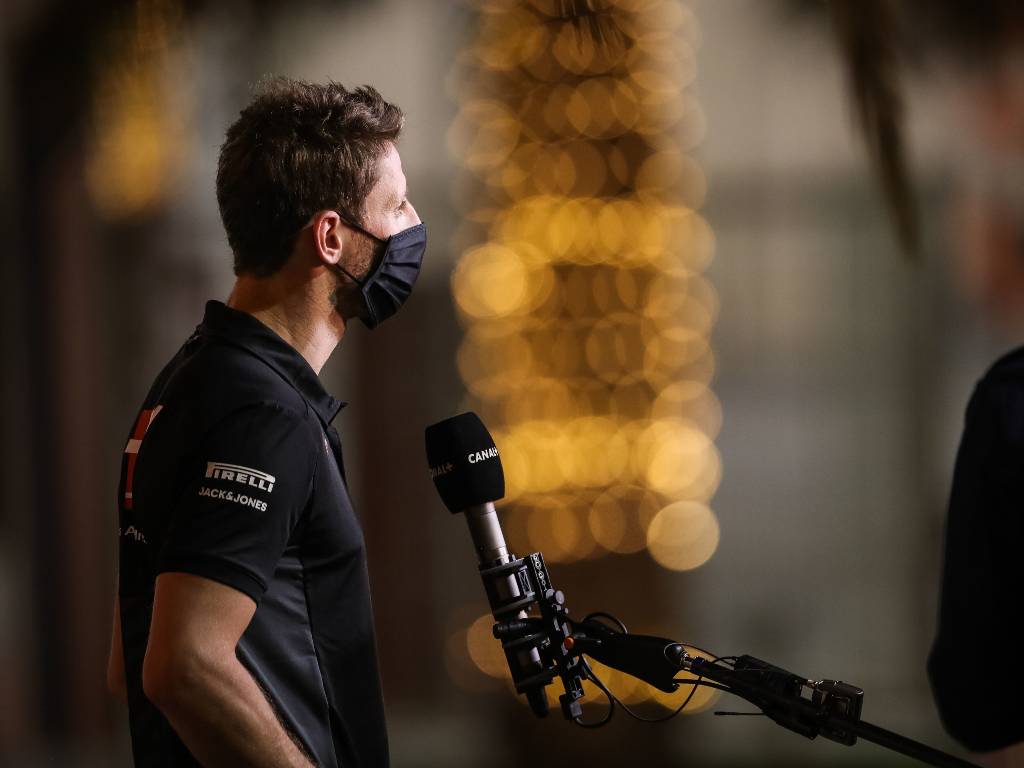