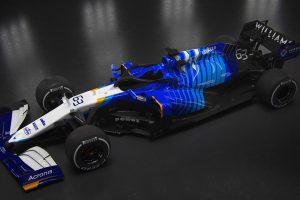 Williams’ new CEO, Jost Capito, has described the level of financial support the team are receiving from owners Dorilton Capital as “absolutely fantastic”.

American investment company Dorilton took over last August from the Williams family in a buyout of the team that won nine Constructors’ World Championships in the 1980s and 1990s.

Since then, significant management changes have been made with Simon Roberts appointed team principal after Claire Williams stepped away, while Capito, who enjoyed a successful spell with Volkswagen in the World Rally Championship, recently arrived as CEO.

And the 62-year-old German, who had a short stint with McLaren towards the end of 2016, is delighted that Dorilton are making good on their promise to deliver the necessary funding to Williams as they try to fight their way back up the F1 order, having finished last in the teams’ standings for the past three seasons.

Dorilton’s investment is reported to be over £100million so far.

“I can confirm Dorilton have invested already a lot since they started and they are continuing to do this,” said Capito, quoted by The Race.

“If we come up with potential performance improvements, measures that we can do, we get the full support from Dorilton.

“This is absolutely fantastic and even much better than I expected when I accepted the role.

“It’s very much the areas we will recognise and we will point out where we have a lot of potential to improve.” 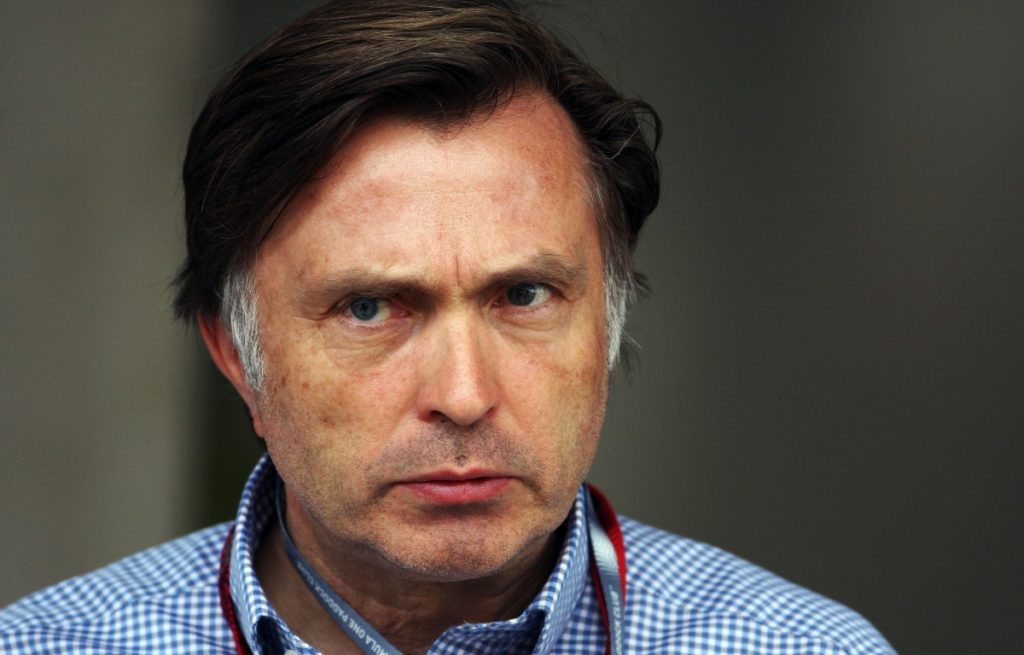 Get 25% off annual F1 TV subscriptions using promo code F1TV25 at the checkout!

When the FW43B, their challenger for the 2021 campaign, was revealed, it was apparent Williams were short of sponsors compared to some rival teams.

Capito said this is being addressed, but stressed the team will not sacrifice their identity for the sake of commercial benefit.

“Over the coming months, you will see how we will develop and invest in the Williams brand for the long term,” he added.

“It is an approach that has the full backing of Dorilton and takes preference over chasing the last drop of sponsor money. We will partner with brands that share our vision.

“Williams Racing is one of the most famous and recognisable names in F1, or indeed in motorsport worldwide, and we believe it is one of our most valuable assets.

“The new ownership and the strategy we have going forward is already attracting partners, who are in contact with us and negotiations are going forward.

“It’s too early to give you something but there will be some announcements soon.”