Williams has confirmed it has placed a number of its Formula 1 staff on furlough as well as introducing pay cuts for its drivers and senior management members.

As the ongoing COVID-19 pandemic continues to impact F1, teams are anticipating financial difficulties onset by a lack of revenue due to the cancelled races.

McLaren was the first to officially announce last week it would be taking advantage of a government scheme that allows companies to furlough staff, paying 80% of wages up to £2,500 per month.

In a statement issued by Williams on Monday, the British team announced it had also started furloughing staff, as well as confirming pay cuts for a number of the senior team members, including drivers George Russell and Nicholas Latifi.

“Due to the ongoing situation involving COVID-19, ROKiT Williams Racing is temporarily furloughing a number of employees as part of a wider range of cost-cutting measures,” the statement reads.

“The furlough period will last until the end of May whilst senior management, and our drivers, have taken a pay cut of 20% effective from 1st April.

“These decisions have not been taken lightly, however our aim is to protect the jobs of our staff at Grove and ensuring they can return to full-time work when the situation allows.”

Williams deputy boss Claire Williams previously said the team would look to “safeguard” its business, accounting for a loss of revenue from races being called off – the hosting fees for which fund F1 prize money.

The F1 season is currently on hiatus as officials wait to see how the pandemic will impact further events, having already called off the opening eight races of the season.

The most recent statement from CEO Chase Carey said F1 was targeting a 15-18 race calendar starting over the summer, but doubts remain over the viability of the events in the coming months.

Carey is set to take part in a conference call with the bosses from all 10 F1 teams on Monday afternoon to give the latest updates on the situation. 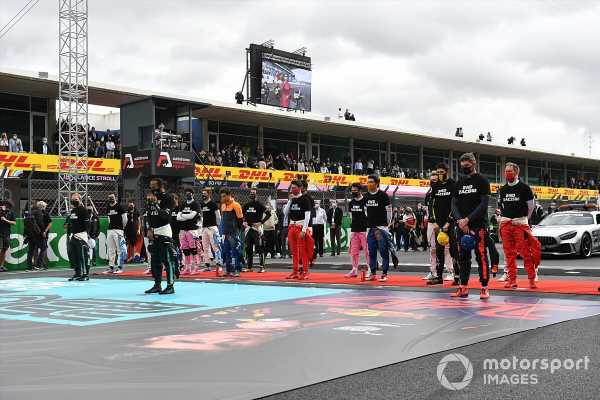 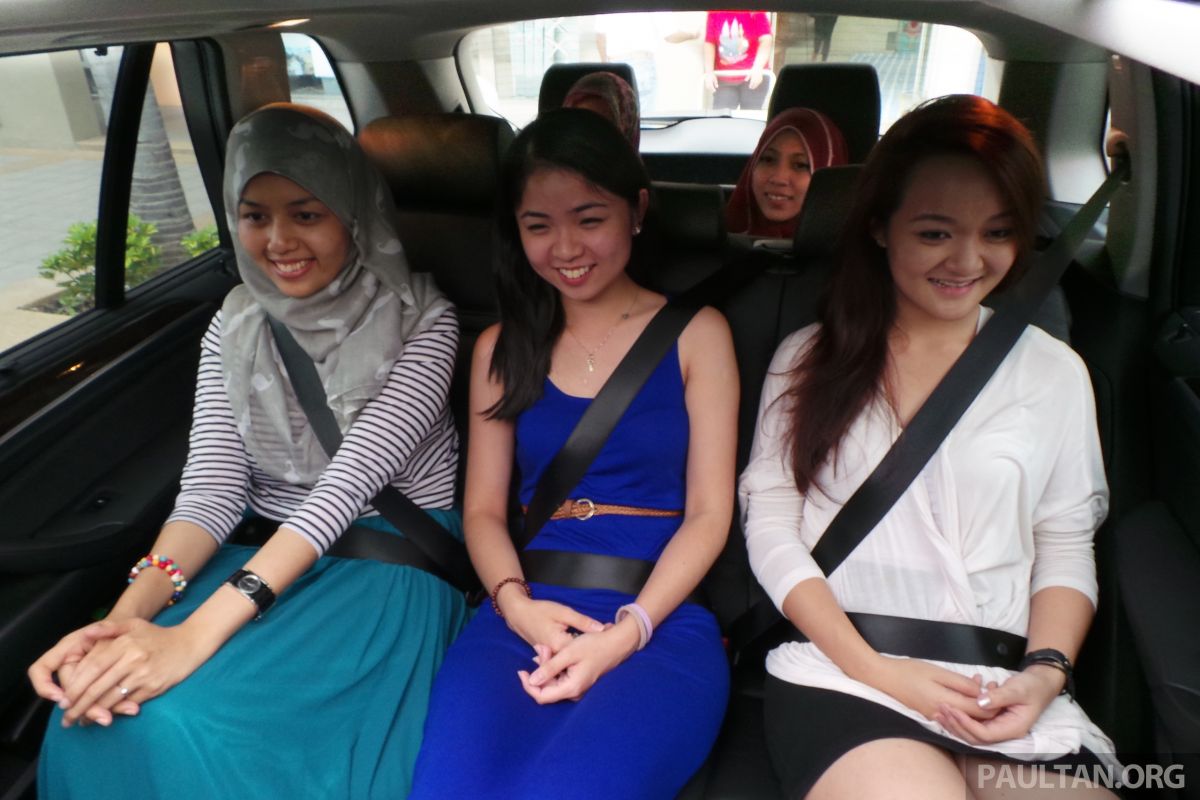 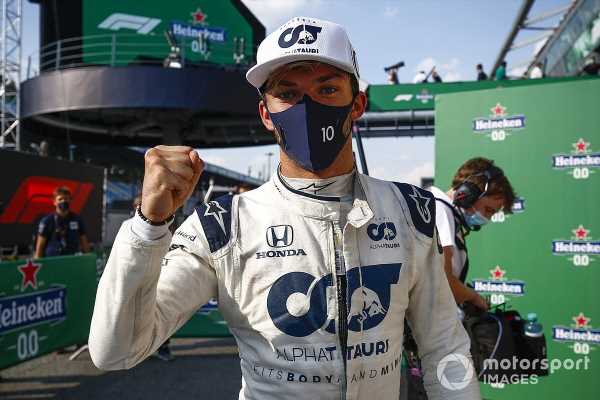