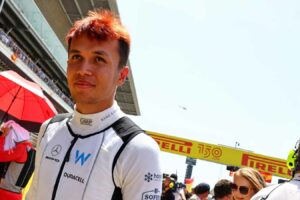 Alex Albon’s complaints about the health of his hair after dying it suggests this ritual may soon be coming to an end.

It stretches back to Albon’s experience at the 2022 Australian Grand Prix, where he scored the first points of his Williams career with a patch of red in his hair. That originated from a charity trip to Thailand – the country he shares nationality with along with the UK – and the children he was visiting decided to give him a new look.

Failing to score points at the next round at Imola, at which stage the patch of red had grown out, he decided the red hair was the reason for those Australia points, and after dying the top of his hair red he duly returned to the points in Miami.

However, it seems that for Albon, the novelty could be starting to wear off.

He has expressed concern about the health of his hair as a result of the process, saying after it has been bleached he feels like he is “touching a horse” when he feels his own hair.

So the red hair may soon become a thing of the past for Albon.

“I’ve never dyed my hair before and I realise it really does destroy your hair when you get it bleached,” he told Eurosport.

“When they do it to begin with, it makes your hair feel like a horse, like straw – it takes all the minerals away.

Albon previously said a bet was in place that the whole Williams crew would dye their hair if he scored points in Miami, but after he did there was very limited movement in terms of the team actually following through on said bet.

Williams development driver Jamie Chadwick made it very clear she would not be dying her hair red, and it seems the team followed her lead.

It remains to be seen how much longer Albon will continue to rock this look solo. 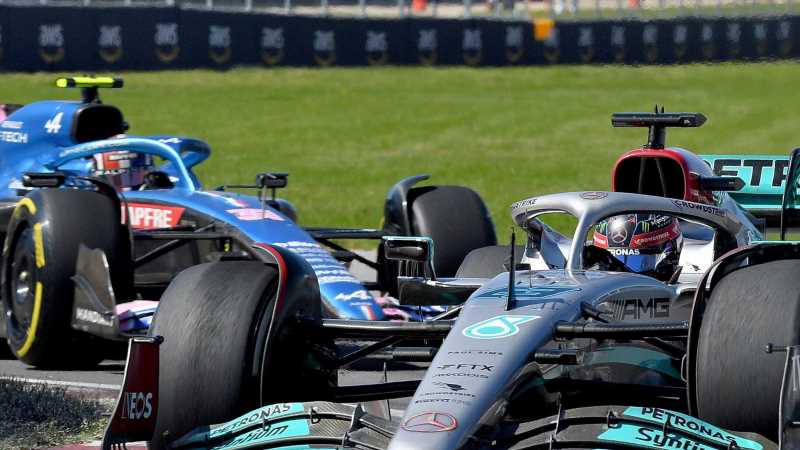