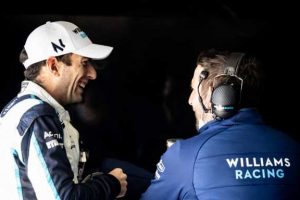 Nicholas Latifi performed at his highest level to date in Imola, and Williams feel many factors combined to make it happen.

The Canadian racer is now into his second season with Williams, though in his first year and a bit with the team he has rarely been able to escape the shadow of George Russell.

But while Russell did outqualify Latifi again at the Emilia Romagna Grand Prix to keep his 100% record of outqualifying Williams team-mates intact, Latifi pushed him harder than ever before.

P14 on the grid was his highest starting position in Formula 1, but sadly a spin and collision shortly after with Nikita Mazepin on Lap 1 of the race cost Latifi the chance to show what he had to offer on Sunday.

And according to Williams’ head of vehicle development Dave Robson, there were several pieces to the puzzle for Latifi’s improved pace.

“I think we had a few new parts here – the floor was the obvious one – I think that’s improved the car a bit,” he is quoted by Autosport.

“We had the tyres working well here and I think the calmer conditions in terms of the wind helped the car perform better, which meant the tyres were working better.

“Everything was just a bit calmer and easier here, and that’s really where the lap time came from.” 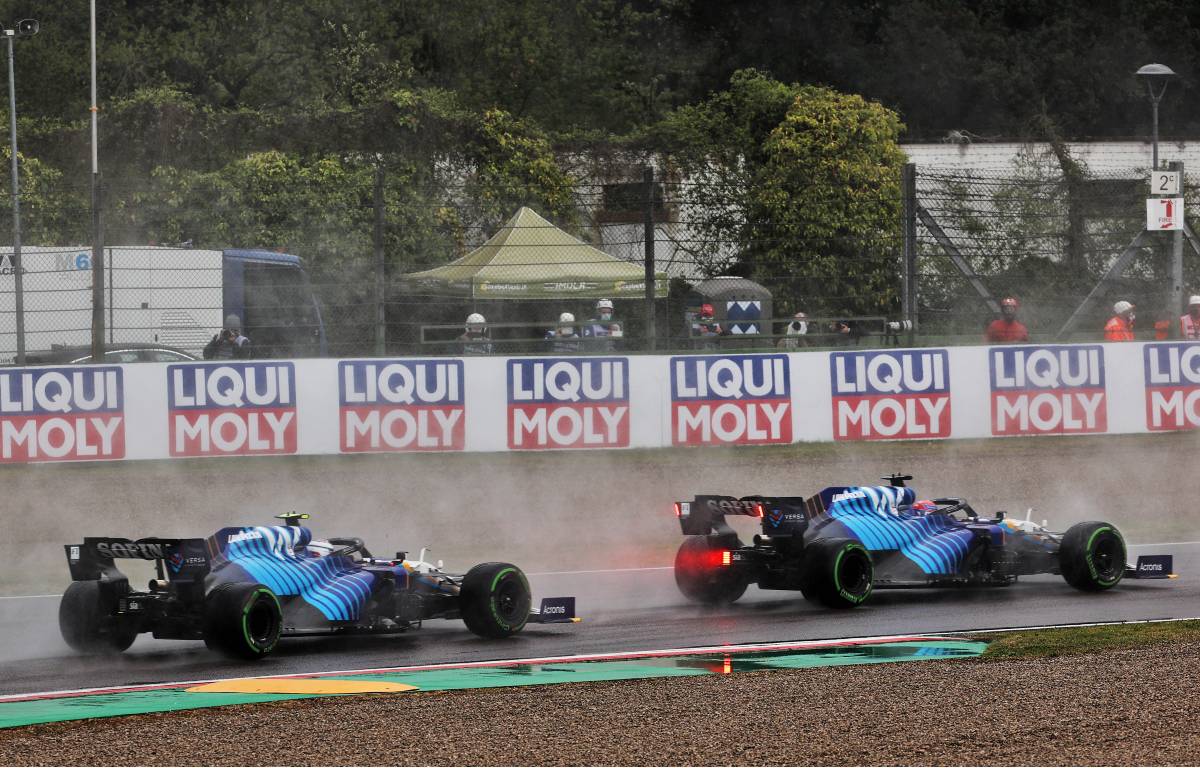 Robson added that increased confidence in the car “certainly helped” Latifi, on top of the work from Williams’ side.

“I think he was quick here out of the box in October as well when we came, so I think for whatever reason, he’s comfortable here in Imola,” Robson continued.

“But for sure, having that confidence in the car definitely helps. Nicky needs that kind of momentum through the weekend, and he had it here.

“And even when he had a little blip in FP3, we got him back out and he was straight back on it. It really didn’t perturb him at all, either in terms of his faith in the car or what was going on in his mind.

“He just had tremendous mental strength and a great approach all weekend.”