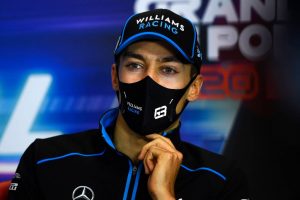 George Russell has said he was worried about his Williams seat for next year until the situation was clarified at the Emilia Romagna Grand Prix.

The Briton is effectively on a three-year ‘loan’ deal from Mercedes – where he is part of their junior driver programme – which is due to expire at the end of the 2021 campaign.

However, recent speculation suggested Russell’s place was under threat following the takeover of Williams by American investment company Dorilton Capital who, it was claimed, were looking to hire Sergio Perez for the sponsorship revenue he would bring.

Williams’ acting team principal Simon Roberts only fuelled the fire during the Portuguese Grand Prix weekend when he refused to confirm at a press conference that Russell and Nicholas Latifi would remain their driver line-up.

However, a week later at Imola, Roberts did give the confirmation that nothing would change and apologised that he “probably caused a bit of confusion”.

Quoted by Auto Motor und Sport, Russell has now admitted he had been unsettled by the rumours linking Perez with his place in the team. 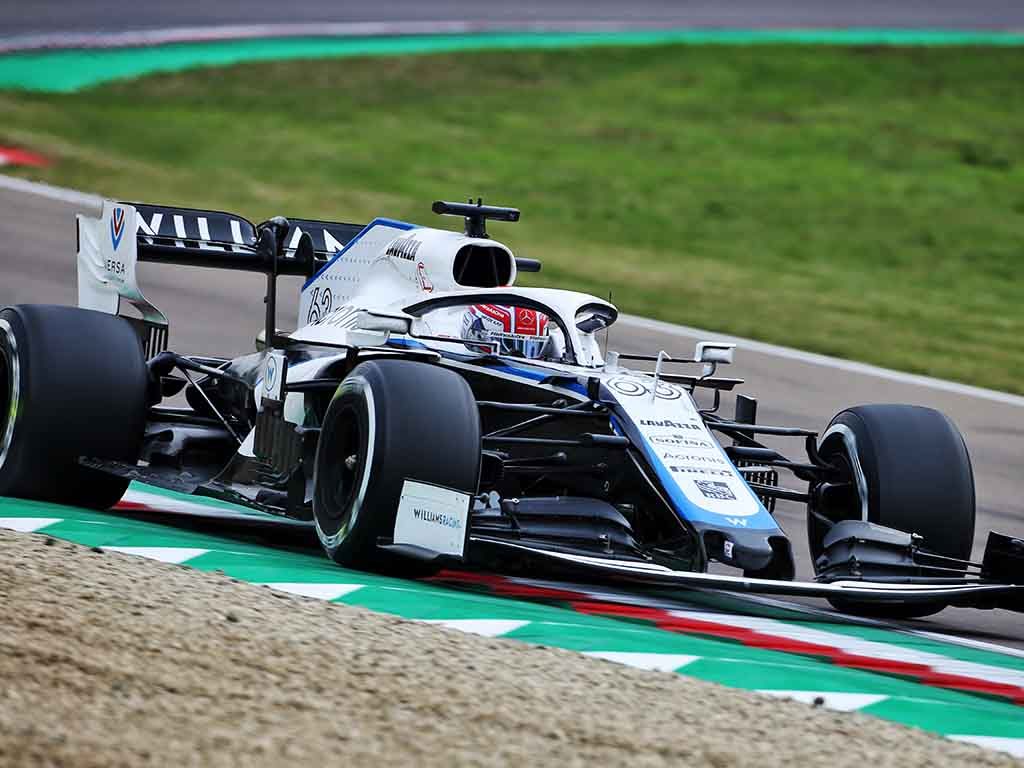 “I heard about the speculation about my seat,” said the 22-year-old. “It didn’t matter whether the stories were true or false. It was about my place in the team.

“And of course I was worried. Simon, the new owners and I had a clarifying conversation. There it was made clear that we have a contract. Period.”

Russell’s reassurance about his position was borne out when he qualified a commendable 13th at Imola, but he undid that good work in the race when he spun into the wall behind the Safety Car while trying to warm his tyres – an incident for which he was profuse with apology to the team.

Although he was distraught with himself for the mistake, which potentially cost him a chance of his first F1 points, Russell was able to draw the positives from a weekend which saw Williams produce an improved performance.

“A rookie mistake that I can’t explain to myself,” said Russell. “I’m very angry with myself. We were incredibly fast in the race for our standards, and then I threw the car away so easily.

“These cars can be brutal. They can catch you on the wrong foot from one moment to the next, especially with cold tyres. But we will get ourselves into that position again and then execute.

“We have made the breakthrough in vehicle set-up and understanding in recent weeks. We can now consistently be ahead of Alfa Romeo and Haas.” 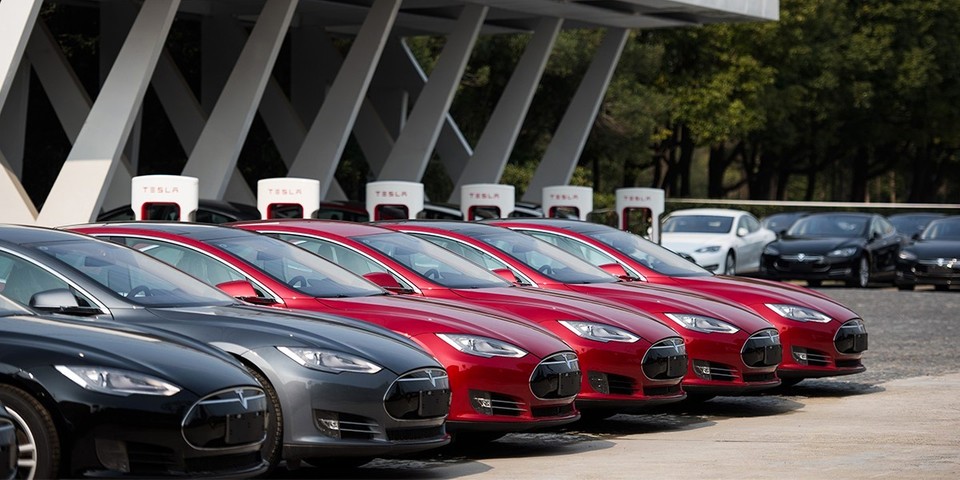