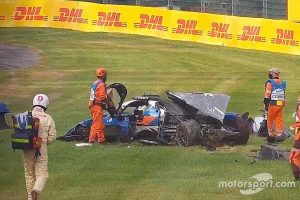 Signatech Alpine LMP2 driver Thomas Laurent has apologised for the “unforgivable” mistake that led to his huge crash at during Saturday’s Spa round of the FIA World Endurance Championship.

Laurent suffered a major shunt at the high-speed Blanchimont corner towards the end of the penultimate hour of the six-hour contest, destroying the #36 Alpine-badged Oreca 07 he shares with Andre Negrao and Pierre Ragues.

It marked the end of a long run of points-scoring finishes in the WEC for the French squad dating all the way back to the 2015 Nurburgring round.

Laurent had been battling the Racing Team Nederland Oreca of Frits van Eerd for second in class, but the two cars made contact just after both drivers passed the slower GTE Am class Red River Sport Ferrari 488 GTE on different sides.

While van Eerd was apologetic for the incident speaking on TV afterwards, former Rebellion Racing LMP1 driver Laurent pinned the blame for the accident squarely on himself.

“I am disappointed and sorry for the team for this unforgivable mistake,” said Laurent. “Up until then, the weekend was almost perfect with an excellent job done by everyone, especially the mechanics during the pit stops and from Andre and Pierre at the start of the race.

“For my part, everything was going fine until this accident. Second place would have been good for us before going to Le Mans, but above all we have to continue the progress we have made with a car that is now very good in qualifying and easy to drive in race conditions.

“I also feel good, I don’t feel any pain and I’m already looking forward to aiming for the top step of the podium at my favourite circuit.”

Prior to the crash, Laurent had been locked in battle with the United Autosports Oreca that ultimately went on to win the LMP2 class, with Paul di Resta repassing Laurent after having the place taken away in a breathtaking pass by the Frenchman at Eau Rouge.

The #36 car was on course for second place and its first podium finish since the 2019/20 season-opener at Silverstone last September before the accident.

“It’s always unbearable to leave empty-handed after having a near-perfect week,” said Sinault. “It’s racing, but it’s still a bitter pill to swallow. Today, the podium was ours for the taking as we confirmed our level of performances seen in Austin [where a brake failure consigned the #36 car to sixth in class]. 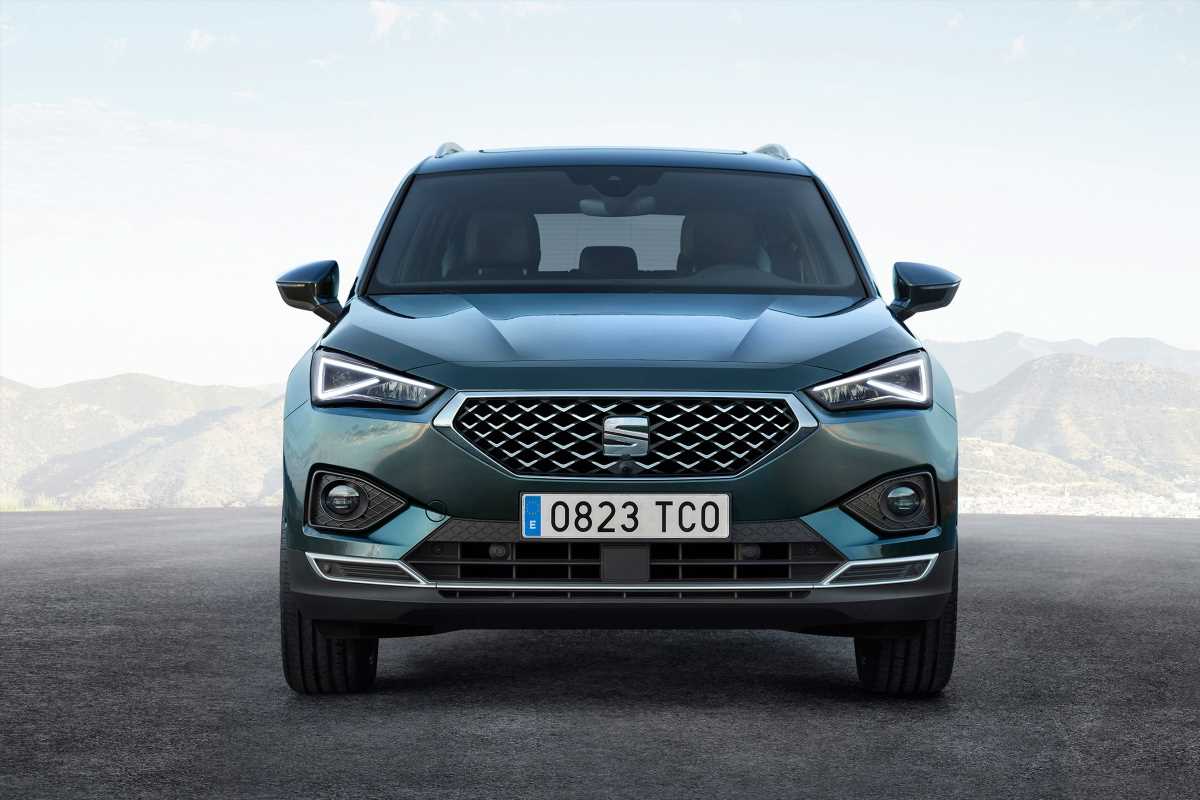 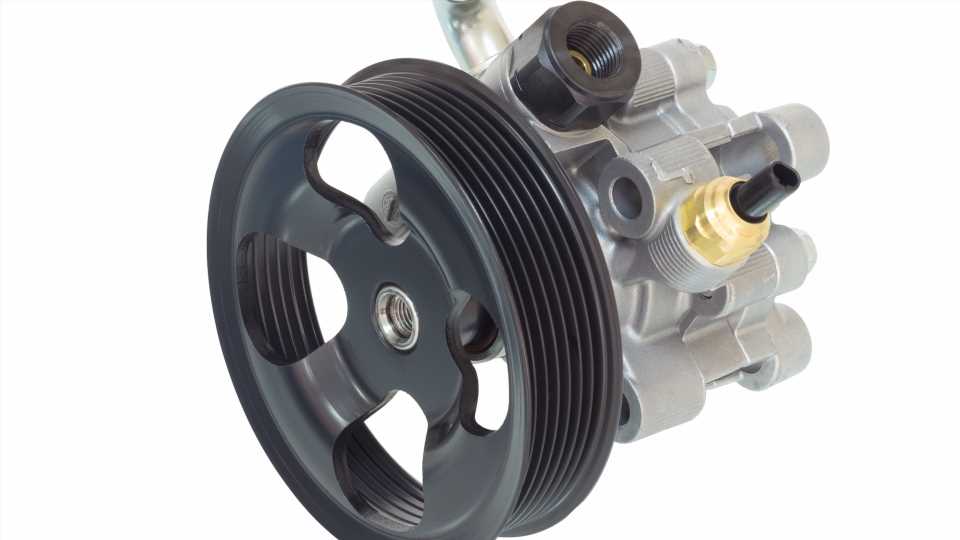 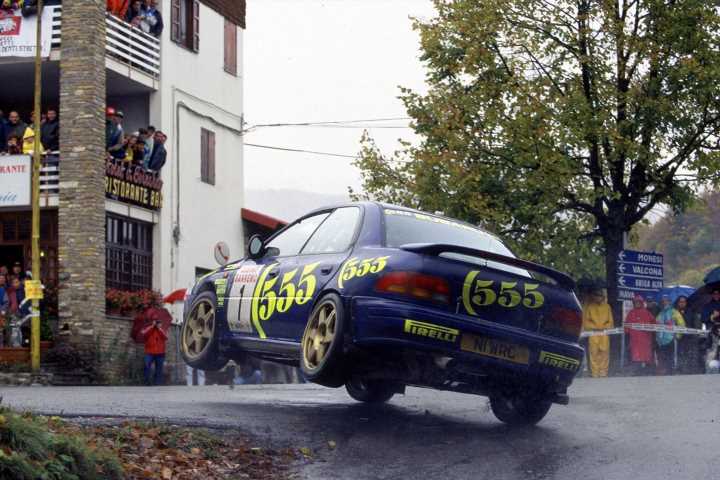