Vettel admits he took ‘too much risk’ at Eifel GP 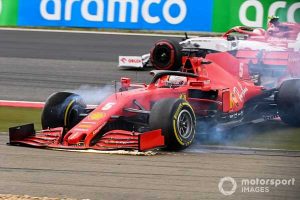 Sebastian Vettel admitted he took “too much risk” trying to climb through the field at the Eifel Grand Prix, after ending up spinning early on while trying to pass Antonio Giovinazzi.

The German was attempting to make his way through the field on medium tyres in the first stint when it all went wrong at the tight first corner on lap 11.

After aborting an attempt to find a way past Giovinazzi on the inside, Vettel went to the left but locked up the rears and pitched himself in to a spin.

That moment flat spotted his tyres and forced him to switch strategies, which included a stint on hard tyres and him then stuck battling in traffic for much of the afternoon.

Reflecting on the incident afterwards, Vettel suggesting he was pushing too much and was caught about by the aero wake of the Alfa Romeo ahead of him.

“Well, I was trying to make progress and taking a lot of risk,” said the German. “Looking back on it, obviously too much risk.

“And I think I lost the car when I was crossing the wake. Certainly that was not intention and it destroyed my chance to do better.”

While Vettel’s teammate Charles Leclerc qualified fourth and was able to finish in the points despite a difficult first stint, Vettel never properly recovered from the setback of the spin and came home 11th.

“It wasn’t the easiest race and I was stuck in traffic, also because of my own fault. Therefore it was difficult to make a lot of progress. I think we probably had more pace than where I finished. It was not a good race.”

Vettel has scored just one point since the Spanish Grand Prix and appears to be struggling more than teammate Leclerc with the handling of this year’s Ferrari SF1000.

But with clear opportunities available at new tracks coming up, Vettel knows it is important for Ferrari to keep scoring, with AlphaTauri remaining a threat in the constructors’ championship.

“We still have some races left and the points are important for us,” he said. “I think that’s the main target and I’m looking forward to the next three. Portimao is a novelty for me, as is Imola. Turkey I’ve been to on the other hand, so it should be exciting.” 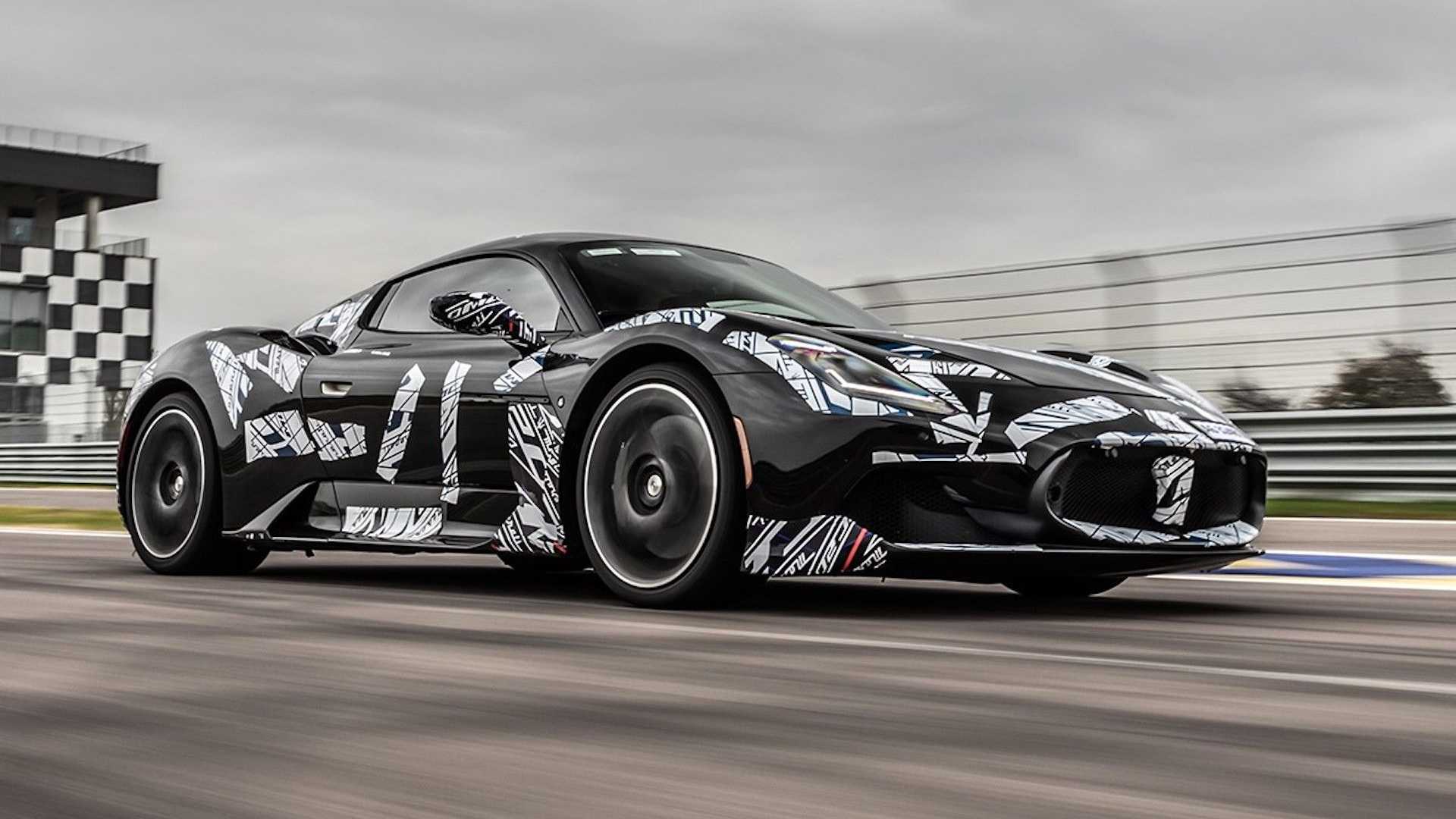