The promoter for the Vietnam Grand Prix has said that it was a “very difficult decision” to postpone what was scheduled to be their first Formula 1 race.

Following the cancellation of the season-opening Australian Grand Prix, it was announced on Friday that the following rounds in Bahrain and Vietnam had been postponed.

Vietnam had been gearing up to host its first World Championship event in April with work on the Hanoi Street Circuit completed last month.

“The decision to postpone comes after extensive consideration of the ongoing and developing coronavirus situation as well as after the recent [World Health Organization] declaration of the outbreak as a global pandemic, and follows guidance from all relevant authorities whose collective concern is the health and well-being of the Vietnamese people as well as travelling Formula 1 fans, staff and championship participants.”

No new date has been set yet for either the Bahrain or Vietnam GPs.

“This has been a very difficult decision to reach, especially as preparations for Hanoi to join the world’s most prestigious sporting event with a world-class, state-of-the-art Formula 1 circuit had just entered their final stages,” the statement continued.

“VGPC will continue to work closely with Formula 1, the FIA, the Hanoi People’s Committee and the VMA to monitor the situation and will look to announce an alternative date and provide a further update for our ticket purchasers, sponsors and partners in due course.

“Our thoughts go out to all those directly and indirectly affected by the current coronavirus situation, as well as those for whom this announcement will be a disappointment as they looked forward to an exciting inaugural race in Vietnam.

“In the meantime, we would like to thank all our supporters, customers and fans for your understanding and hope to welcome you to the Hanoi Circuit in the very near future.” 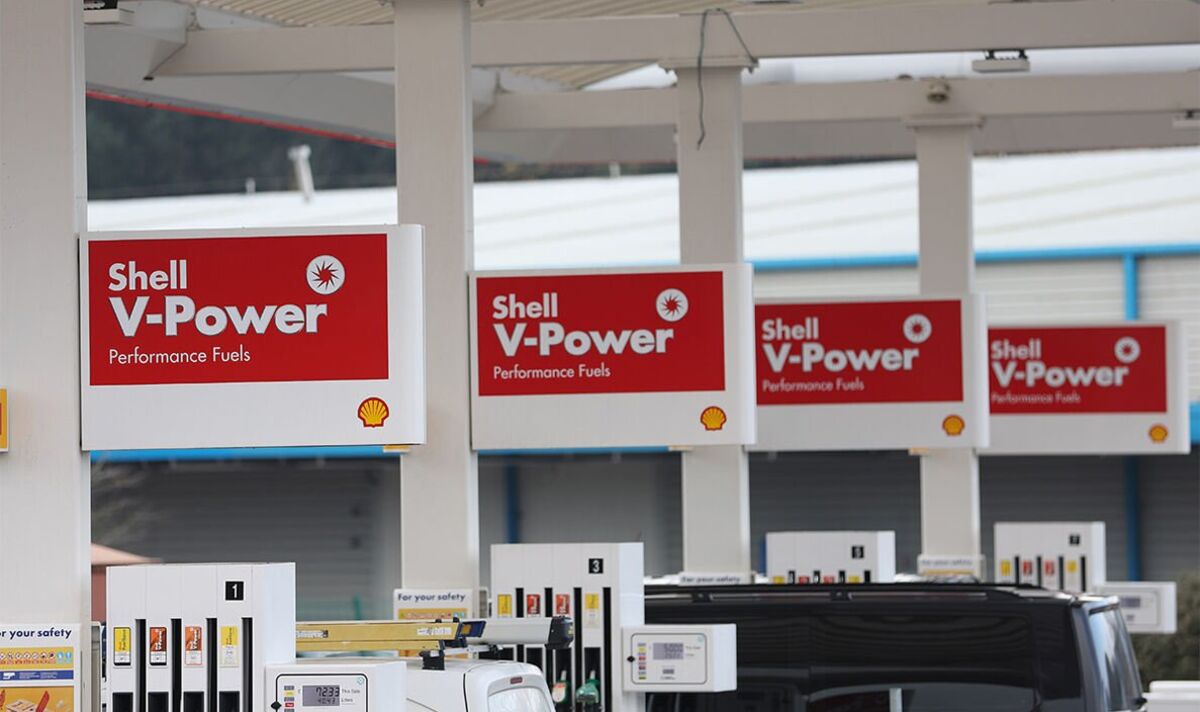