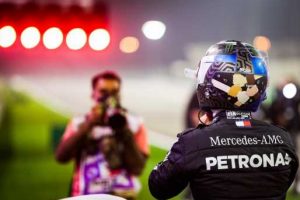 With George Russell banging on Toto Wolff’s door, Valtteri Bottas is determined to “try to prevent” a driver change at Mercedes.

Bottas went head-to-head with Russell at the recent Sakhir Grand Prix when the Mercedes protégé was called up to replace Lewis Hamilton who had tested positive for Covid-19.

Although he was second to Bottas in qualifying, he only missed out by 0.02s, and turned that around off the line in the Sunday night grand prix, taking the lead.

He was up by five seconds when Mercedes’ mistakes cost both drivers.

Despite pitting four times to Bottas’ two, Russell finished right behind the Finn in ninth place.

It has led to calls from pundits and fans alike for Mercedes to drop Bottas, who has yet to mount a title challenge against Hamilton, and instead put Russell in the car.

Bottas is determine to ensure that doesn’t happen.

“I’m sure the British people would love to see us swap (cockpits),” he told reporters ahead of the season-ending Abu Dhabi GP, “but I will try to prevent that.

“All I know is that I have a contract for next year.”

The Finn, though, does concede that he hasn’t been in top form in recent weeks, adamant he can do better.

“All I can say is that I can do much better than if you look at the last four races, on average.

“I feel that I need to do better.”

As for Russell, the 22-year-old Brit says he is a Williams driver for next season. 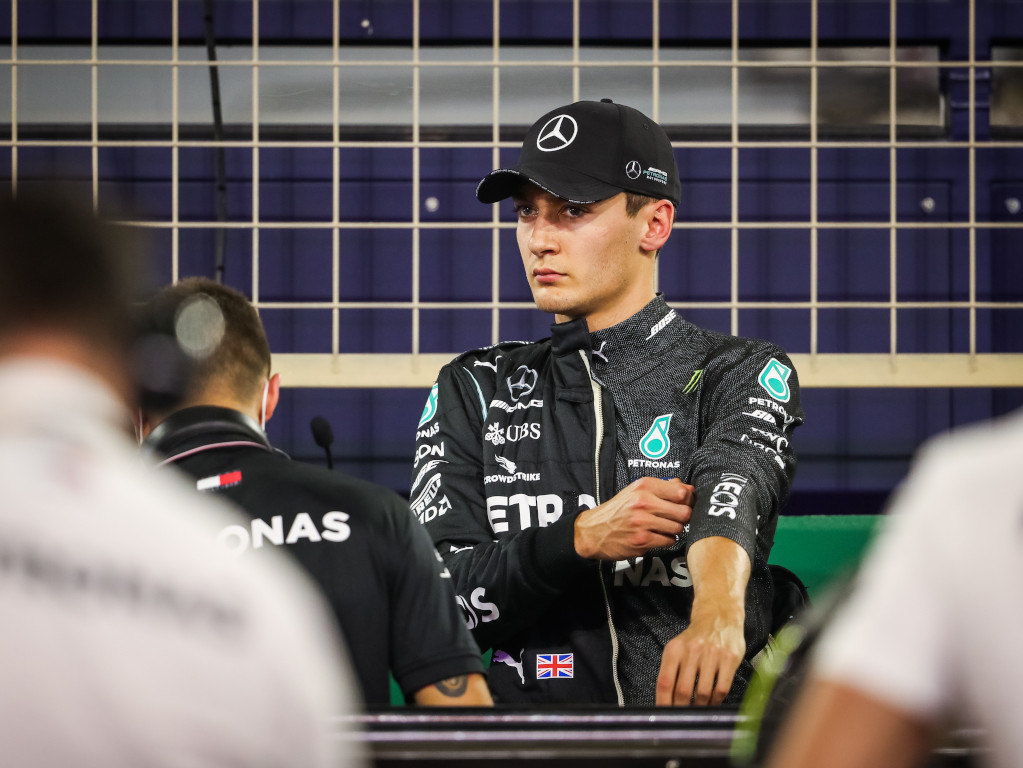 Having said earlier in the week that he hoped his Sakhir performance had given Wolff a “headache” for 2021, he now says he is staying at Williams, and he’s okay with that.

“Ultimately I have a contract and I will be a Williams driver in 2021,” he stated.

He is, however, dreaming of a Mercedes future amidst rumours that Red Bull could be interested in snatching him away.

“I signed a contract with Mercedes in 2016 and they are my bosses,” he said. “They invested in me, they put their faith in me, and I’m committed to them.”