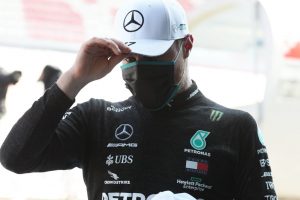 Valtteri Bottas joined Jean-Eric Vergne and a number of other high-profile racing drivers to test the new Extreme E car in France.

Extreme E is a new racing Championship consisting of eight teams, each made up of one male and one female driver.

The competitors will drive electric SUV’s on extreme terrains in areas of the world that have been impacted by climate change, including Brazil, Greenland and Nepal.

The vehicle, the Odyssey 21, was designed and developed by Spark Racing Technology, a company that also provides the chassis for Formula E.

Ahead of the start of the first season next year, Bottas was invited to a six-day testing event at Chateau de Lastours in France.

His presence was meant to remain private and secret, but that went out the window when he posted some pictures of him testing the car on social media.

“There were a few major profile drivers who came and tested privately and therefore can’t be named,” the Extreme E website said.

“However, one of them, Formula One star Valtteri Bottas, who is also a rally enthusiast, later went on to share his experience on his social accounts.”

Bottas wasn’t the only name from Formula 1 at the event, with former drivers Jérôme d’Ambrosio and Vergne also in attendance.

Vergne has a particular interest in the series as he co-founded one of the teams, Veloce Racing. He may also compete in it for said team, but hasn’t decided yet.

“It is a totally different world to what I’m used to. I’ve never driven sideways before and here you have to slide so it’s something I’m discovering and I’m really enjoying it,” he said.

“For the first few laps, I had to almost re-learn the way I drive the car as it’s so different to the experience in a single-seater. Rather humbling for me at first but I evaluated, took advice and saw progress really quickly which felt good.

“Whether or not I drive in the series myself is not decided. I want Veloce Racing to win of course so will pick the driver best suited to the job. What I do know though is we are building a serious team entry and we can’t wait for Season 1 to get started.”

Vergne and his team will be going up against Lewis Hamilton when the racing gets underway, although not on track. The Mercedes driver has entered his own team, X44, that will be competing from the first race onwards. 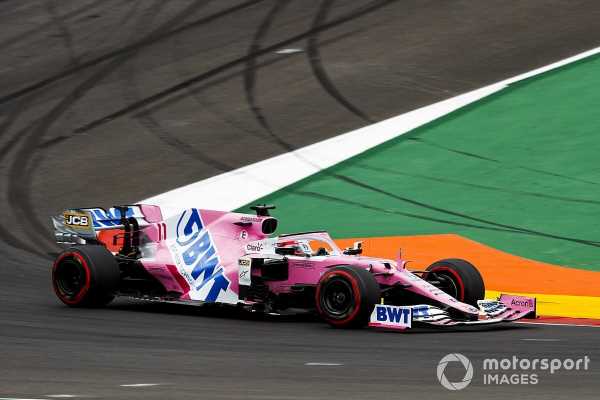 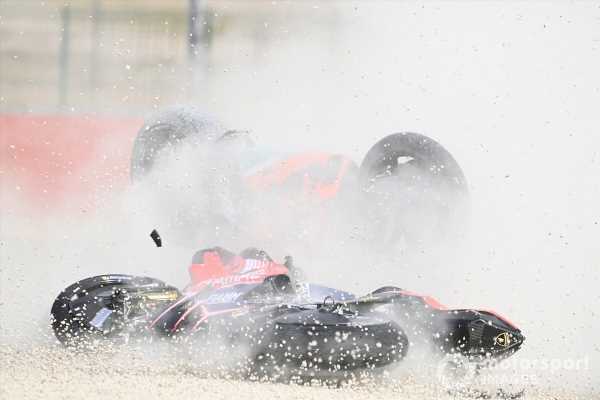