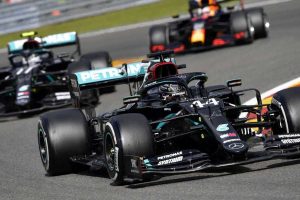 Fernando Alonso has had two years out of Formula 1, much of that time racing in other series, and he now says that Formula 1 is “the most boring” category in the world of motorsport for the fans.

Over the past two years, Alonso has raced sports cars at Le Mans, off-road machines at the Dakar Rally and Indy cars at the Indy 500. He will be returning to F1 next year as Renault comes Alpine.

The 39-year-old said in an interview earlier this week that F1 provides more stability for a driver amid the corona crisis.

“The world of motorsport is very large but 90 percent of the attention (worldwide) is focused on Formula 1,” Alonso told Le Figaro newspaper. “But curiously, today it is the only category that is decided in advance, the most boring, because we already know who will win even before the race begins.

“That is a contradiction in the world of motorsport. F1 is the best and always will be, and it captures all the attention, but the other categories are now more spectacular for the fans.”

When Alonso speaks of knowing who is going to win, he’s undoubtedly speaking of Mercedes in Formula 1. That team is just weeks away from setting an F1 record with its seventh consecutive constructors championship, and Lewis Hamilton is well on his way to a fourth consecutive drivers’ championship.

Alonso was speaking as he promotes a new documentary about his exploits in other categories.

“I hope it will make people want to turn on the TV on the weekends to watch the WEC or other races when they have some free time,” he said. 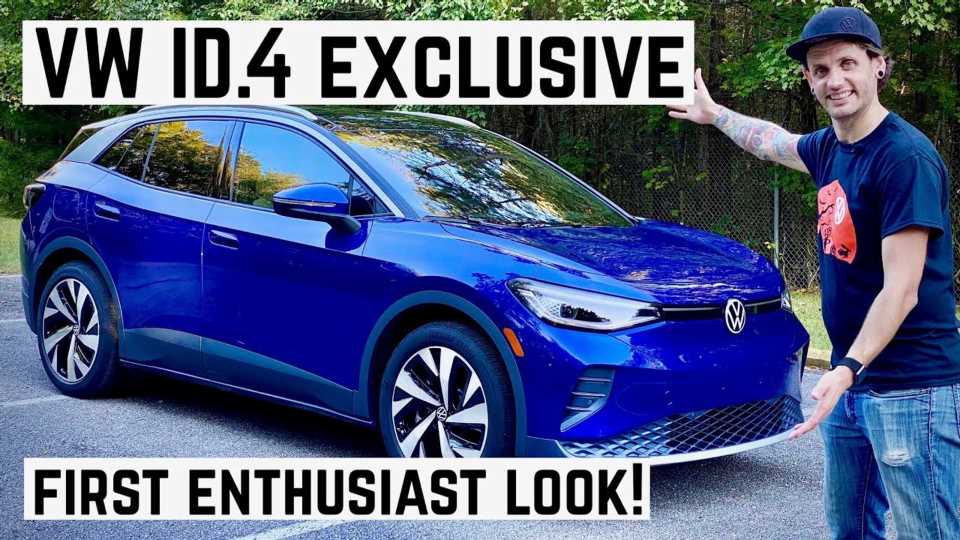 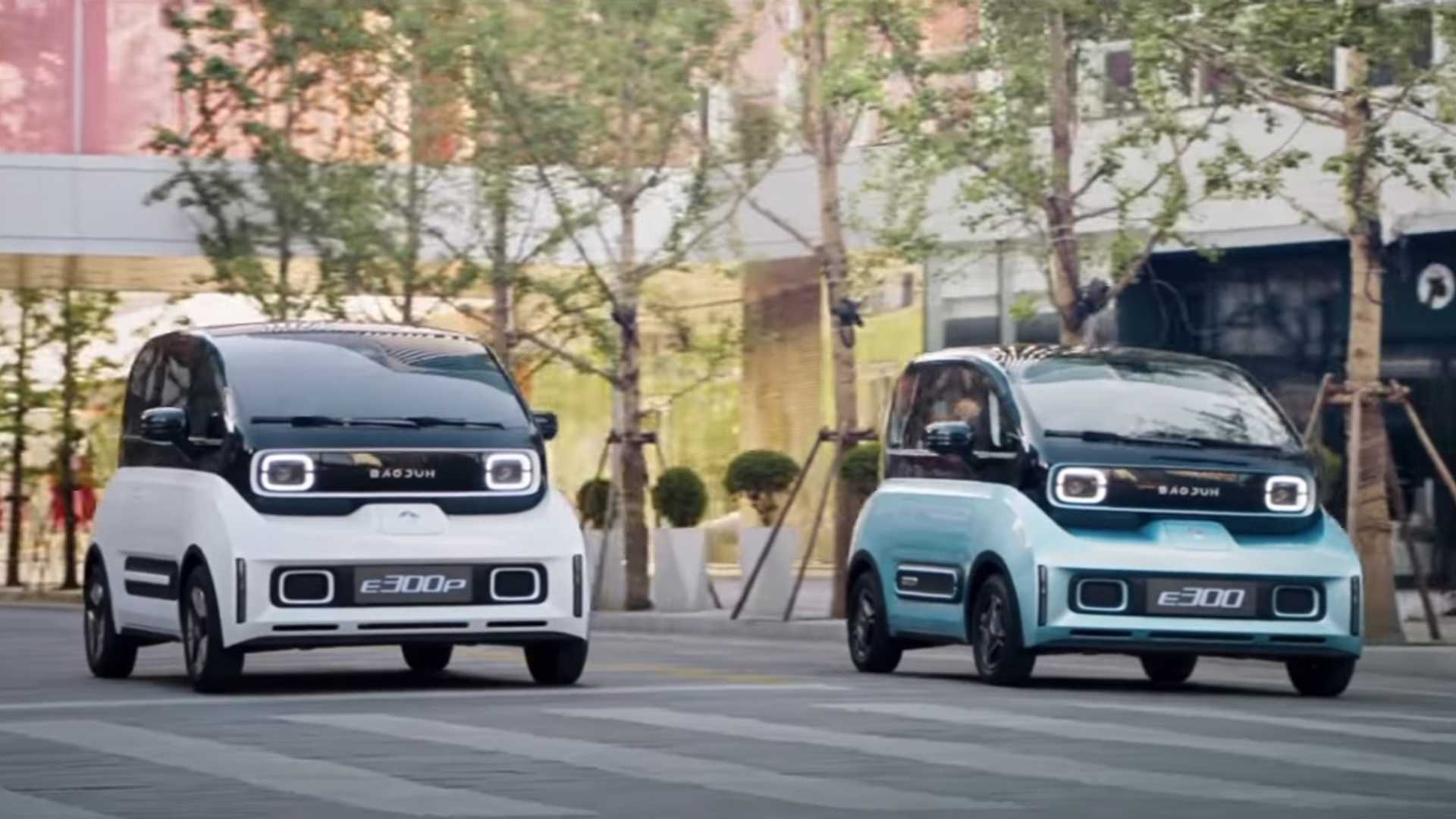 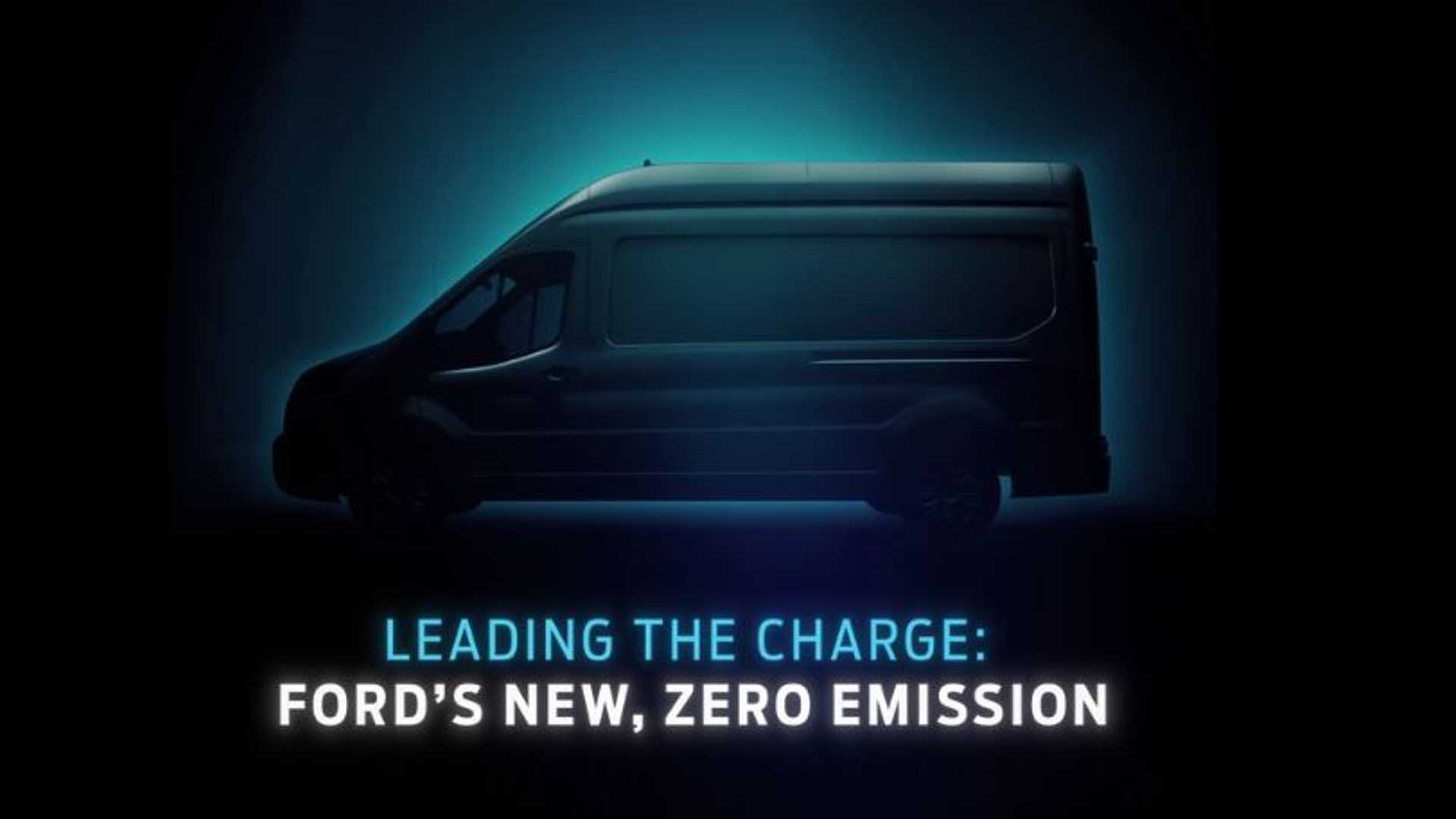