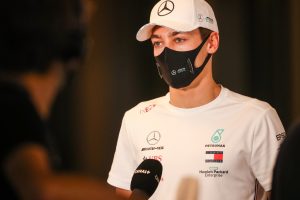 Toto Wolff has described the time George Russell convinced him he was a Mercedes driver of the future – when he walked into his office aged 15.

Russell made his debut for the World Champions in the 2020 Sakhir Grand Prix, standing in for Lewis Hamilton who had tested positive for COVID-19, and would probably have pulled off a remarkable victory but for a pit-stop blunder by the team and subsequent slow puncture.

In the medium-to-long term, the 22-year-old Briton is likely to become a full-time Mercedes driver because, although he remains ‘on loan’ at Williams for 2021, he has a lengthy contract under the management of the German manufacturer’s team principal and co-owner Wolff.

The Austrian has recalled the day he was first impressed by Russell – when he was wearing a business suit rather than a race suit.

“I’ve had his contract since he was 15 years old,” Wolff told Sky Germany. “He notified me via e-mail that he was in need of advice, told me he had previously won the British karting championship and just become British Formula 4 champion.

“He came to my office, all alone in a black suit with a black tie – it must have been his communion suit because it was a bit tight – and a PowerPoint presentation. In this presentation, he listed every reason why he could be a successful Mercedes driver in the future.

“He also had a question. He wanted to race with Carlin in Formula 3 and asked if it was a no-go for me because they used Volkswagen engines. I told him ‘no, that’s fine, if you want to race with Carlin, go ahead’. And he has been under contract with Mercedes ever since.” 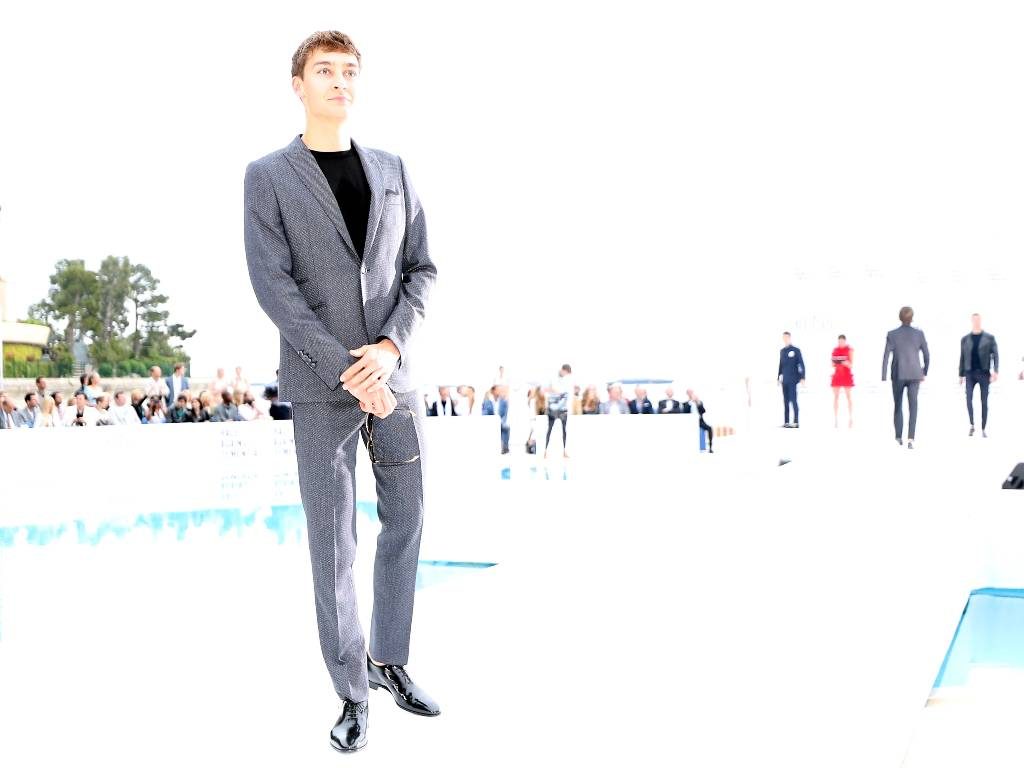 “It was well made, although he was a bit nervous,” he elaborated. “He also looked a little more like an accountant than a racing driver.

“He also had a career road-map laid out, with his end goal being to drive for the Mercedes Formula 1 team. So he had it all planned out in his head back then already.”