The KTM X-Bow GTX Is a 600-HP, Five-Cylinder Monster

It may look wild and fresh today, but the original KTM X-Bow debuted more than 12 years ago. It was fast, insane, and unfiltered. And KTM just announced a new version, with more than twice as much power. That’s going to be a lot to handle. 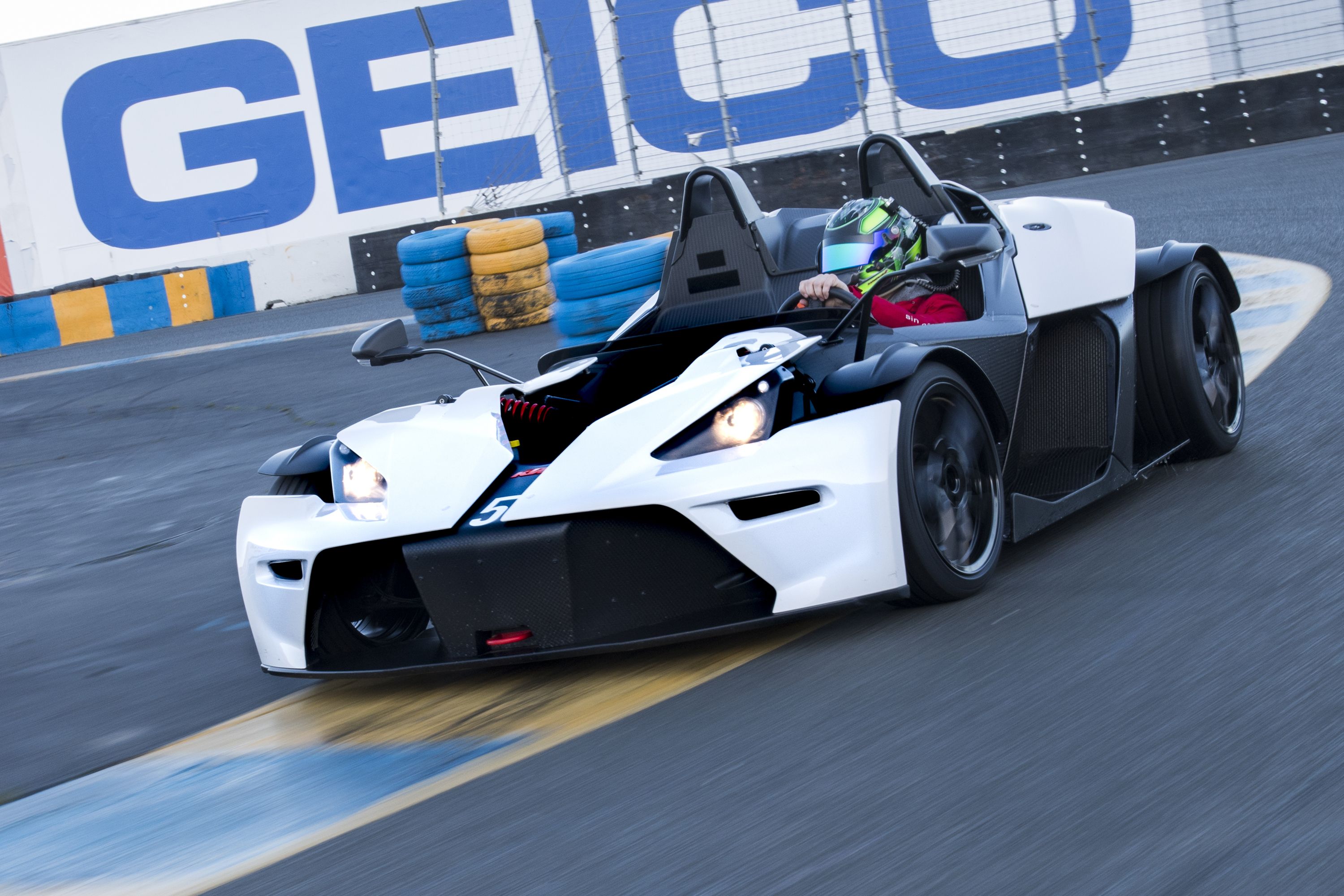 Perhaps that’s why the X-Bow is aimed at the new SRO GT2 racing class, not street driving. Much like the original, it’s powered by an Audi TT motor. But instead of a 237-hp version of the 2008 TT’s engine, the new one uses a tuned TTRS 2.5-liter five-cylinder that makes 600 horsepower. 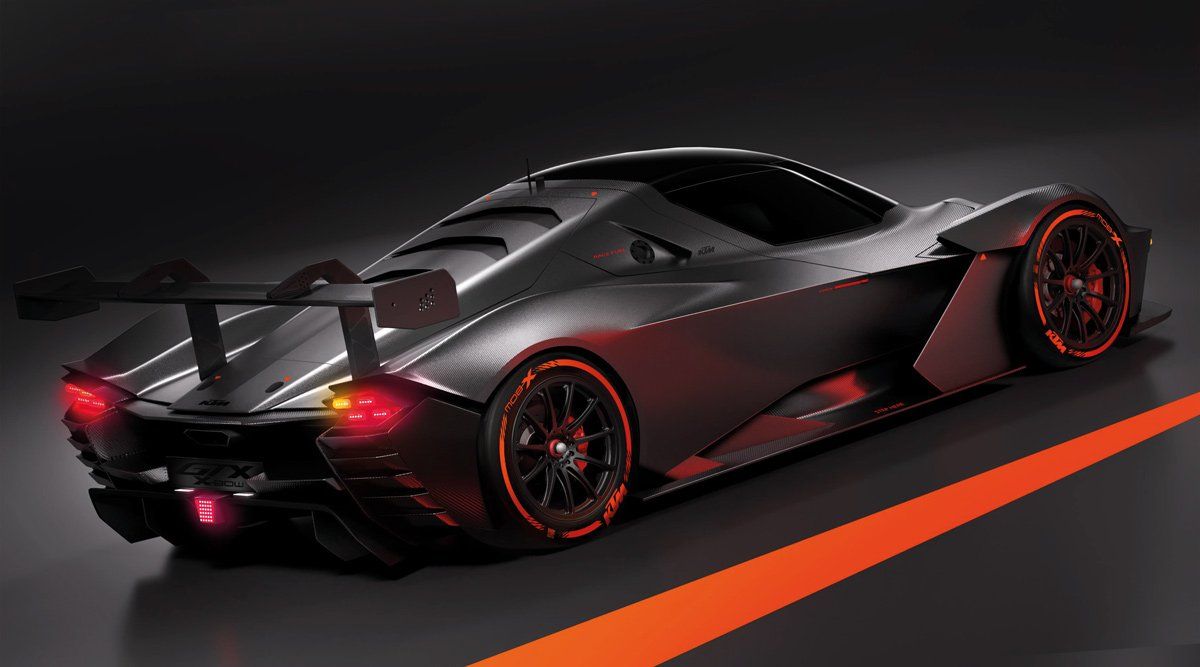 Considering that the X-Bow will weigh around 2200 pounds, it’s bound to be wild. It has to be, too, since it’s courting the same customer race teams as cars from bigger manufacturers, like the Audi R8 LMS GT2. We’ll have to wait for more details and for racing to start to see how it stacks up, but it’s clearly a project KTM has taken seriously.

That gives us hope that a street version will eventually make it to market. As KTM points out in the release, over 1300 original X-Bows have been produced. Even with a six-figure price tag, it seems like KTM found plenty of customers for a market for low-volume, stripped down track cars. I’d wager a lot of customers would happily pay more for five-cylinder excitement and 600 hp.