Thailand’s MotoGP round will be postponed due to the coronavirus outbreak, according to a report quoting the country’s deputy prime minister.

According to a report from AFP, deputy prime minister Anutin Charnvirakul – who is also Thailand’s health minister – has confirmed that the race will be postponed from its March 22 date.

“I don’t say it’s cancelled, I just say it is postponed until time allows us to do [the event],” Anutin told AFP.

“It’s because of the coronavirus. We need to postpone it today until further notice.

“We have to go along with the circumstances worldwide and it is in the best interests of the nation as well as the participants.”

The postponement is yet to be formally confirmed by Dorna.

The season-opening Qatar race has already been called off due to increasingly strict travel limitations, particularly for Italy.

As it stands Formula 1 has only officially postponed the Chinese Grand Prix, with Australian Grand Prix organisers still confident the Albert Park race will go ahead in a little over a week. 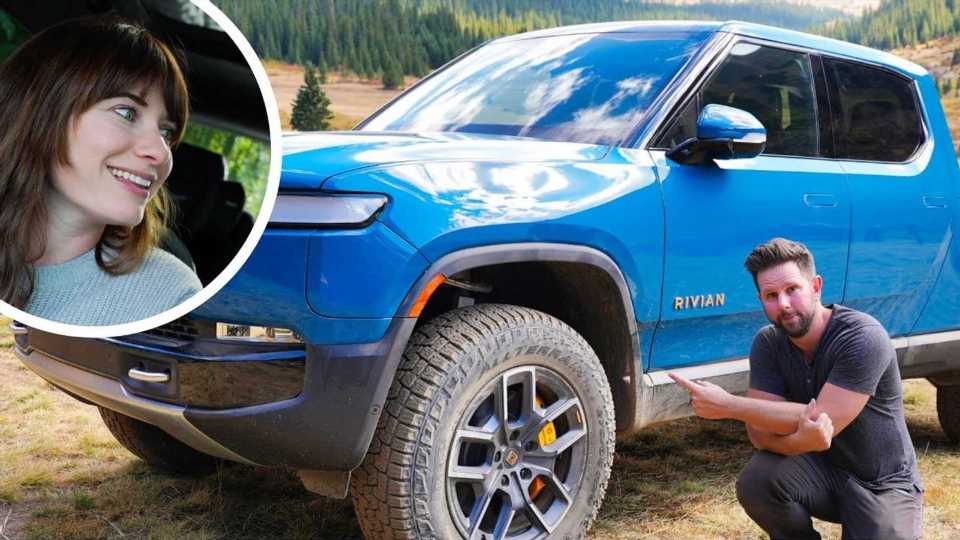 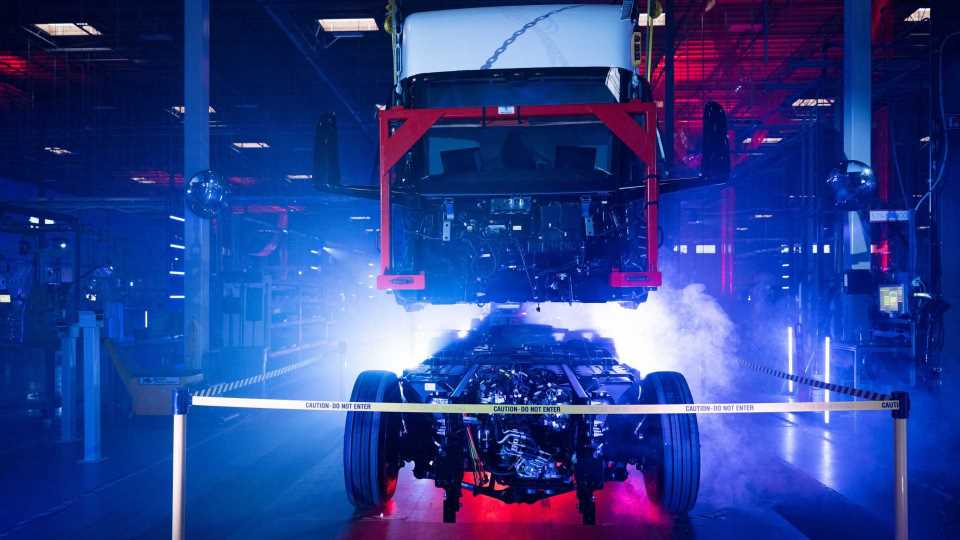 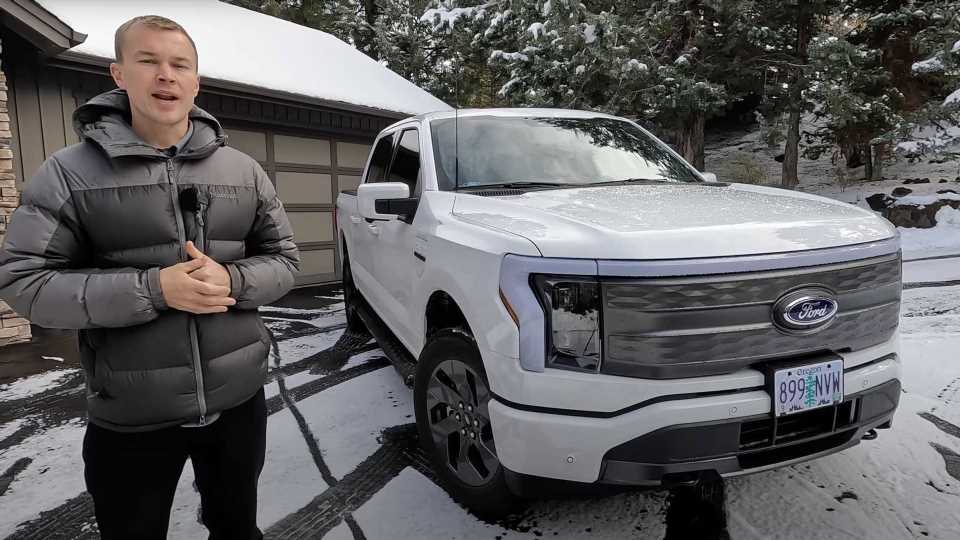