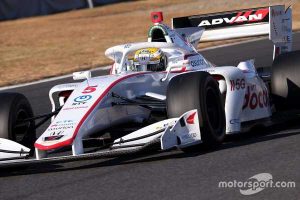 Dandelion driver Yamamoto came up just six tenths shy of victory in Sunday’s fourth round of the season, as he almost made his strategy of running a very long first stint pay off.

Having slipped from third on the grid to fifth after a poor start, Yamamoto found himself at the front of the queue when the cars ahead pitted around the time of the second safety car on lap 12 of 41, and opted not to pit along with Nick Cassidy and Ukyo Sasahara.

The two-time series champion quickly gapped Cassidy while also building a buffer over fourth-placed Nojiri, the best of those that had already made their stop.

Yamamoto had around 25 seconds in hand when he finally pitted with two laps to go, resuming behind Nojiri and closing in rapidly on fresh tyres before the chequered flag.

Post-race, Yamamoto said his failure to maintain his pace in the final few laps before he pitted most likely made the difference between victory and defeat.

“[Dandelion teammate Nirei] Fukuzumi was running in second, so he had priority, and he came in first,” said Yamamoto. “Initially I thought I’d come in a lap later, but all the cars ahead of me stopped and suddenly I had clean air.

“In that situation, I thought my car was definitely fast and I was confident I could make a gap, so I asked the team. When asked what [laptime] I needed, I was told 1m28s, and with the number of laps left I thought I would need to pull away by over a second a lap.

“But Nojiri didn’t fall back by so much, and towards the end it was becoming difficult with the tyres and I slipped into the low 1m29s.

“Then there was a lap when I did a high 1m29s, I ran wide at Turn 3 and picked up some marbles, which cost me around one second. The following lap the downshift wasn’t perfect, and I ran wide again, and I lost around another second.

“It’s a ‘what-if’, but I wonder if I did one more lap faster, I might have caught Nojiri.” 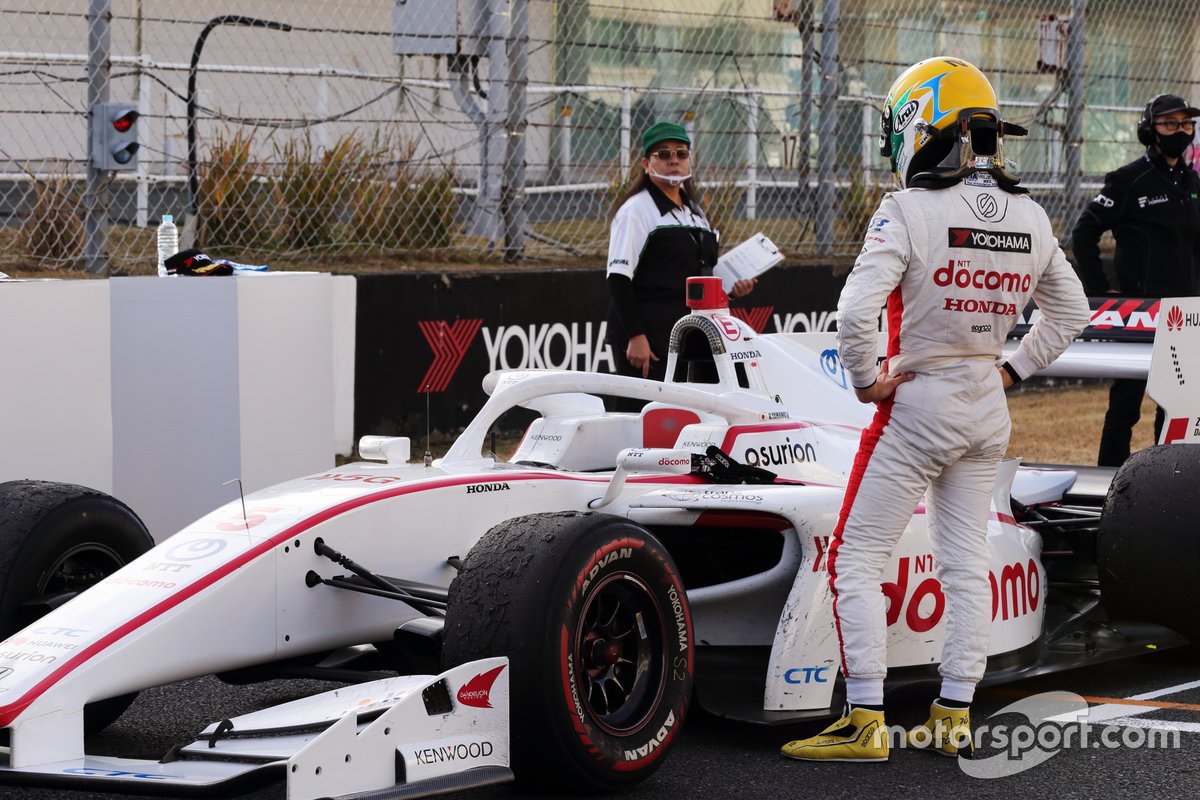 Yamamoto was also left to ponder what could have been if he had stopped sooner, as his fresh tyres took less than time than he had anticipated to get up to temperature.

“At the end, I wanted to reduce as much as possible the number of laps I ran with cold tyres, but I didn’t think the warm-up would be so good that I could catch Nojiri so much,” he said.

“If I’d pitted two laps before, I might have come out ahead. But that’s just another ‘what-if’.

“In any case, I was the fastest of those running in clean air, and I was feeling very confident, so I want to make use of this pace to escape from the rest of the field and win in the remaining races at Suzuka and Fuji.”

Mugen driver Nojiri said he was aware of the possibility of Yamamoto getting ahead of him but couldn’t increase his pace to the level needed to keep the win at first.

“[After the second safety car] I was running fourth, and I don’t know if this had an effect, but at that time I couldn’t improve the pace,” said Nojiri. “Since I could see the group ahead gradually getting away, I was conscious there was a possibility of getting jumped.

“At that stage, my engineer [Toshihiro Ichise] was asking me to run in the high 1m29s, but I was in the 1m30s bracket and I said, ‘I’m pushing but it’s impossible, sorry!’ I knew I somehow had to work the tyres and improve the pace.

“As the fuel went down, the balance improved and I was able to increase the pace a little, and get back into the range that my engineer had said, so I managed to finish without being beaten by Yamamoto, which was good.”

Nojiri’s win – boosted by three bonus points for pole – leaves him third in the standings, 14 points behind leader Ryo Hirakawa with three races to go, while Yamamoto is up to fourth and 19 points adrift of Hirakawa. 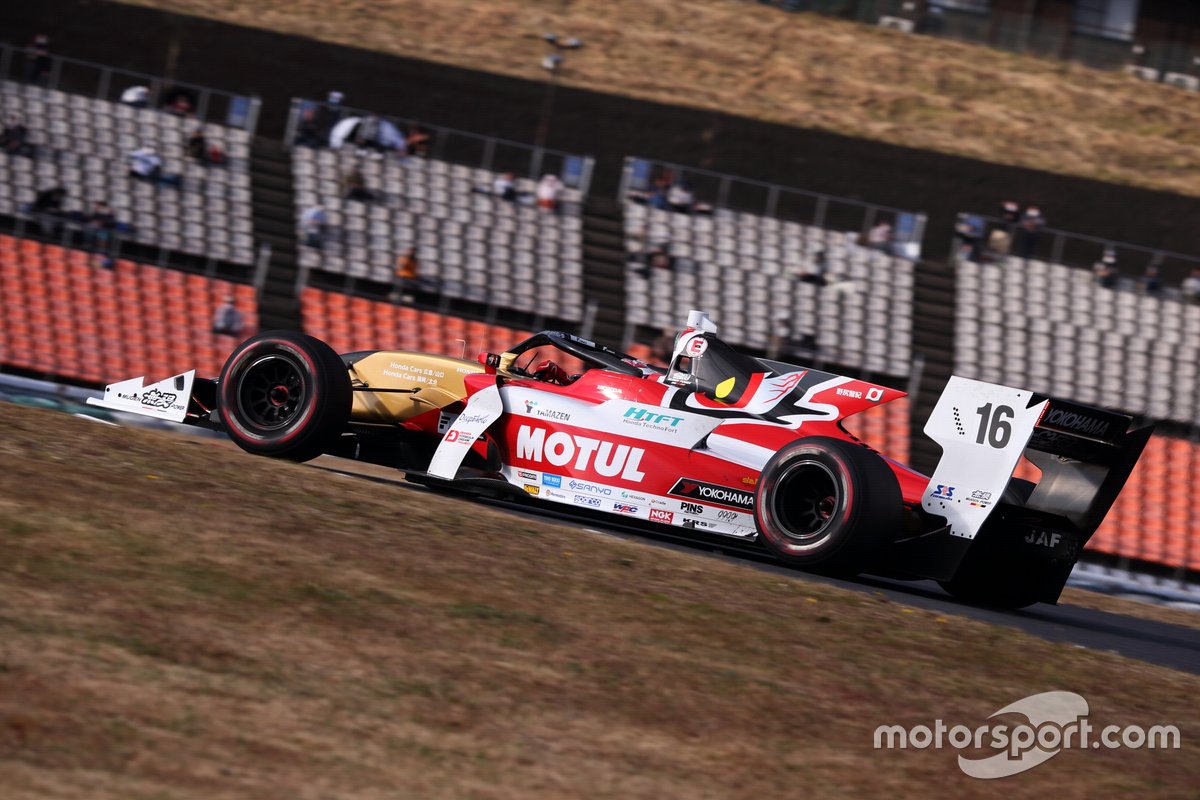 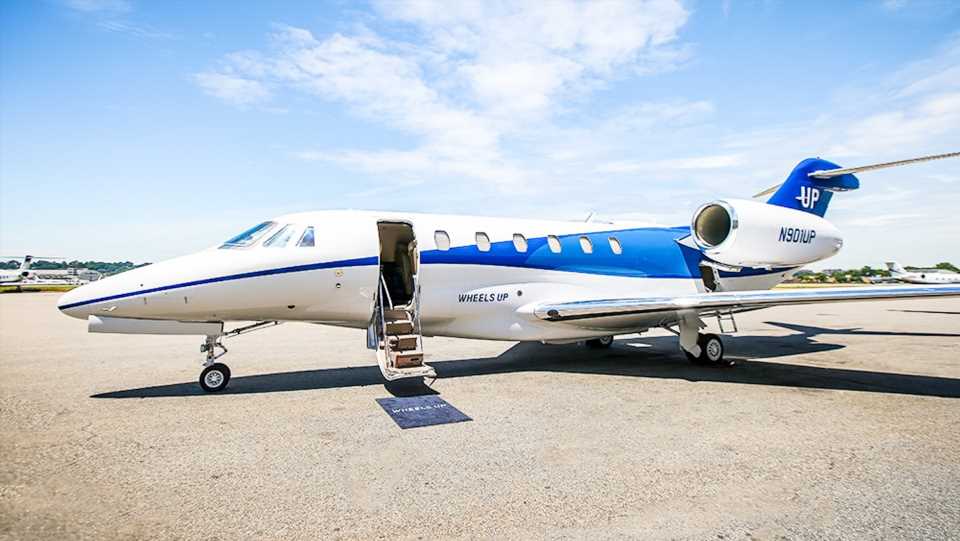