Home » Racing » Steiner: Second chance for Callum Ilott 'not up to me' | F1 News by PlanetF1

Steiner: Second chance for Callum Ilott 'not up to me' | F1 News by PlanetF1 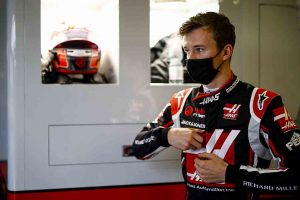 Guenther Steiner would be happy to hand Callum Ilott another FP1 slot, but says that it’s Ferrari choice, not his.

Ilott was set to make his Formula 1 race weekend debut at the Eifel Grand Prix after being handed the chance to drive Romain Grosjean’s Haas for the first practice session there.

However, due to foggy conditions at the Nurburgring, said session never went ahead and Ilott thus never got to chance to drive the car.

Mattia bottom quickly stated that Ferrari will try to ensure both the Brit and Mick Schumacher get another opportunity this year, and Steiner says he’s happy to provide it, but, ultimately, it’s not his choice.

“You’re looking forward to it, so of course it’s disappointing, for us too,” the Haas team principal told motorsport-total.com.

“We had prepared a lot of things so that [Ilott] would be able to drive, to be as well prepared as possible. Then it didn’t work out.”

“I have not yet spoken to Ferrari about their plans, but of course, we also have to see what we are up to. Too many races no longer follow. [Ferrari] will talk about whether they want to make up for it and whether it will fit our business.

“You almost have to give him a second chance, you can hardly say ‘unlucky’, but it’s not up to me, it also depends on Ferrari.”

Ilott did at least get to be in the Haas garage for the remainder of the race weekend and will get the chance to do so again in upcoming Grands Prix.

While Steiner says that this can be valuable, he feels that it’s nothing compared to actually driving the car.

“Every experience in a Formula 1 team is valuable, of course not as much as sitting and driving in the car, but if he gets another opportunity, then at least he knows the processes, the people and the like,” he added.

“That has a value, but a reduced one. Anyone who comes out of Formula 2 is well prepared and knows what to expect in Formula 1.

“It’s just like this: to have the experience [in a Formula 1 car] is something different than just reading about it or hearing about it, and if he gets his chance later in the year, it won’t be a waste of time.” 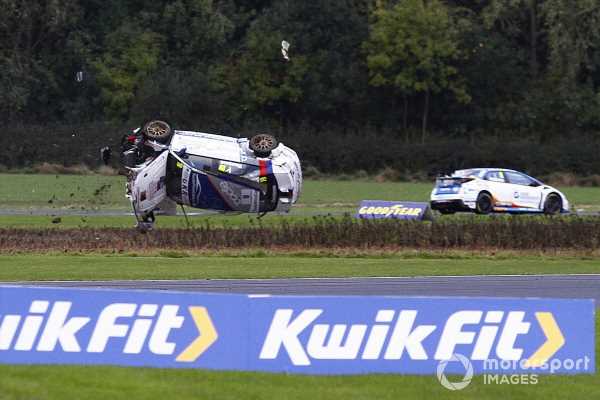