Home » Racing » Smithley: Expectations were ‘knocked out of the park’

Smithley: Expectations were ‘knocked out of the park’

Garrett Smithley came away from Sunday’s first eNASCAR Pro Invitational Series event with a lot of exposure but he believes there was a far more important takeaway.

Smithley, who competes regularly in the NASCAR Cup Series for Rick Ware Racing, one of the smaller underfunded teams, ended up winning the pole for Sunday’s race at the virtual Homestead-Miami Speedway and finished fifth.

Smithley, 27, has logged numerous hours participating in iRacing since 2009, with over 140 victories in more than 1,200 starts.

“As soon as I found out that everything was canceled at Atlanta, I started contacting people with ways we could try to fill that void. I felt so bad for the fans, especially the ones who had already arrived at the track for the race weekend,” Smithley said.

“It was just a terrible situation and it’s one that none of us could do anything about. But I just thought we needed to do something for the fans.”

As it turned out, Kevin Hamlin, T.J. Majors and Dale Earnhardt Jr. had already gotten the ball rolling with the Replacement 100 esports event. It was the following day Smithley got word NASCAR and iRacing were putting together something more extensive and he received an invitation for what turned out to be Sunday’s Pro Invitational.

The 100-lap race featured numerous Cup series drivers as well as some from the Xfinity and Truck series that raced their way into the field. The event was broadcast live on Fox Sports 1.

NASCAR has postponed all races through May 3 as a result of the novel coronavirus outbreak in the United States. Sunday was originally the scheduled date of the Cup race at Homestead.

Smithley, both as the both pole winner and because he ran up front much of the race, received a lot of attention during the TV broadcast. His own broadcast of his race on his personal Twitch stream peaked at nearly 4,000 during the event. His previous high for a session was around 450.

“I wasn’t sure how the race was going to go. I knew there would be a mixed bag of guys who had done a lot of iRacing and some who had never done any,” Smithley said.

“My expectations were knocked out of the park. Just to be able to be with those guys who have done this a lot and hold my own was really good for me.”

In the end, Smithley believes Sunday’s event will pay big dividends down the road for NASCAR.

“In these uncertain times, I’m so glad NASCAR capitalized on this,” he said. “NASCAR and motorsports in general have something unique where you can get on a computer or a simulator and have a wheel, pedals and a shifter and you can go race.

“We saw that today. It was mixed between some very accomplished drivers on the track as well as with guys who have a lot of experience in sim racing but don’t have the equipment and opportunities others do at the race track.

“I hope it was a good show for the fans and I’m glad we could provide something entertaining and fun during a very stressful time.” 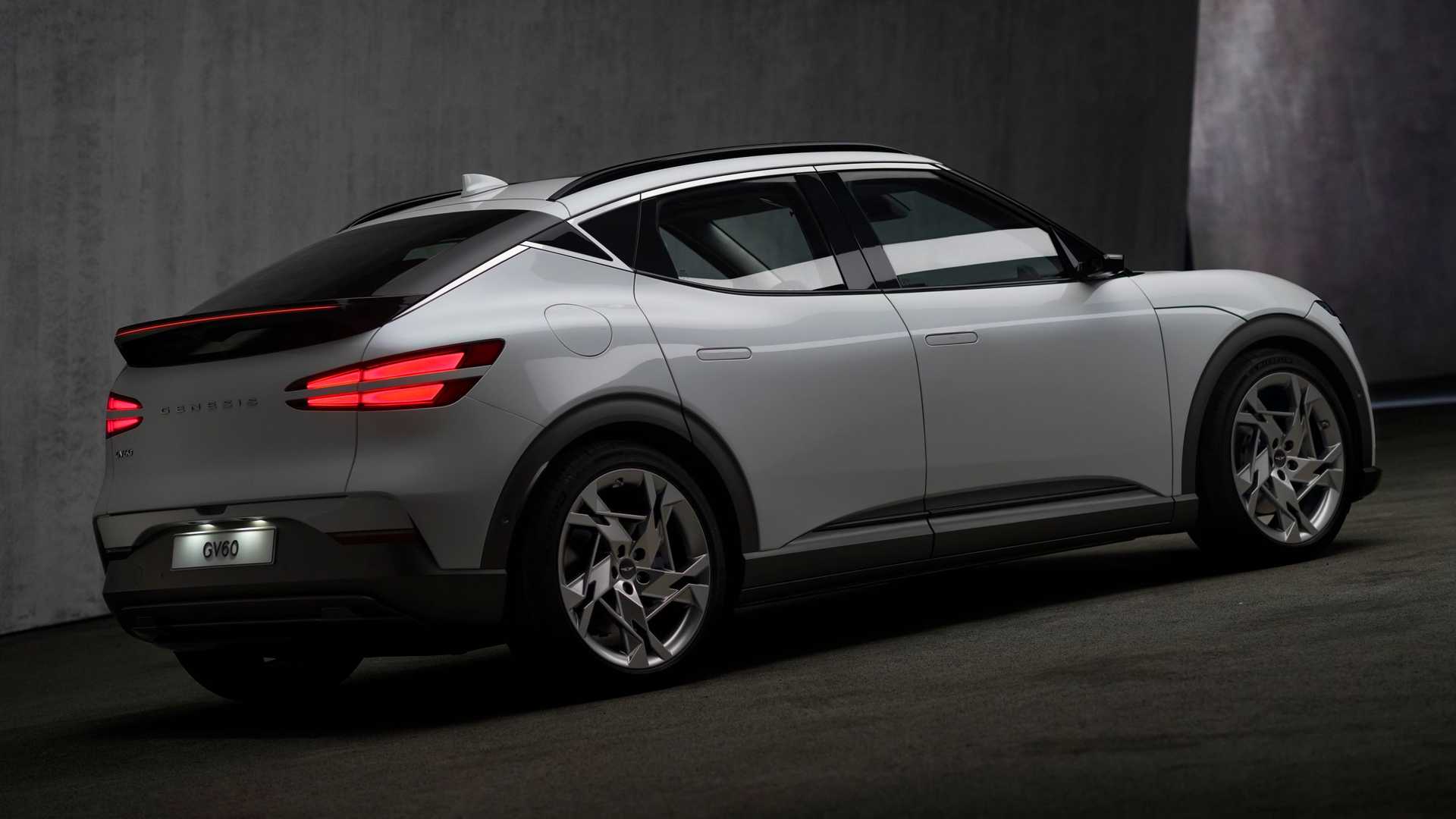 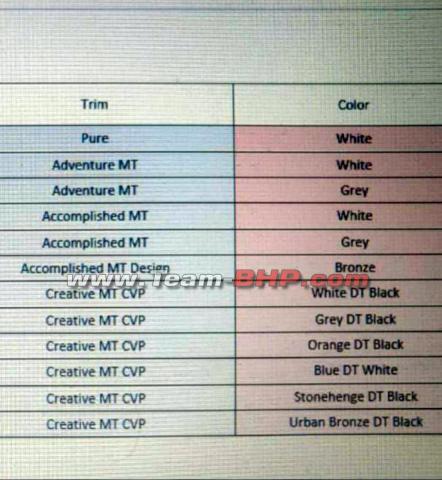