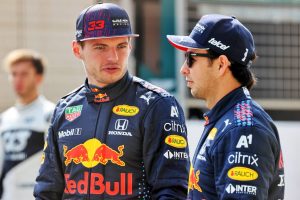 Sergio Perez needs to accept he will be unable to match Max Verstappen’s qualifying pace if he is to succeed at Red Bull, it has been claimed.

In a discussion about Perez’s prospects during the F1 Nation podcast, host Tom Clarkson stated the Mexican must resign himself to being “slower” than the World Championship hopeful.

Perez has been brought in by Red Bull in the expectation he will be a second major weapon in their armoury against Mercedes, to whom they want to launch a challenge for a first Constructors’ World Championship title since 2013.

Since Daniel Ricciardo’s exit at the end of 2018, Red Bull have been fighting largely one-handed as Pierre Gasly and Alex Albon have failed to offer the required support to Verstappen in racing Sir Lewis Hamilton and Valtteri Bottas at the front.

Much more experienced than his predecessors, Perez had a far stronger race than qualifying at the season-opening Bahrain Grand Prix on his debut for the team, finishing fifth having started from the pit lane after his engine temporarily cut out on the formation lap. 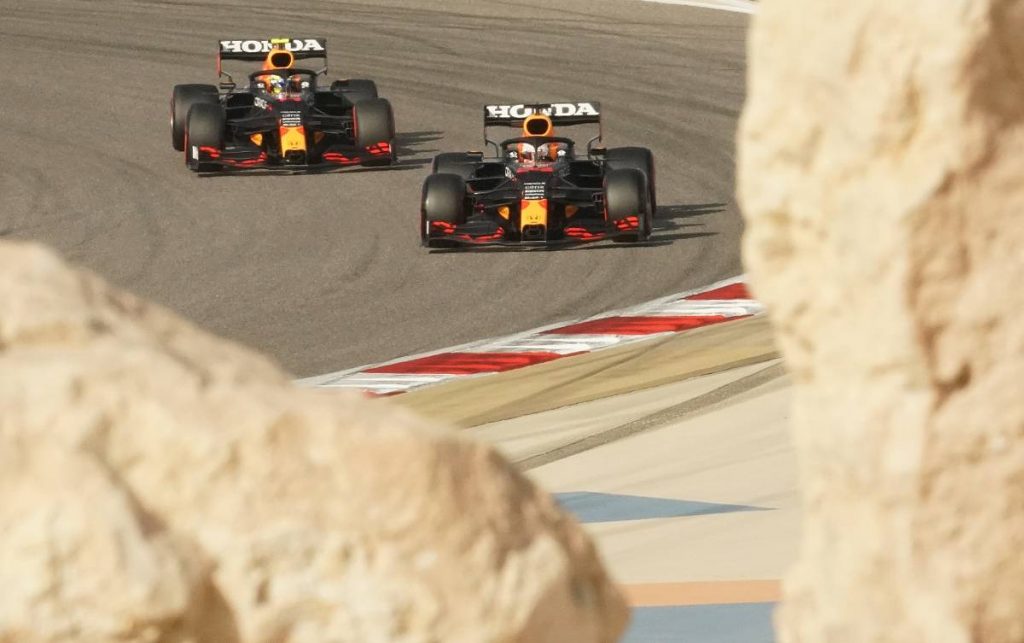 He was due to be 11th on the grid after missing out on Q3 when Red Bull sent him out for his final Q2 run with the medium tyres, on which they had preferred to start the race rather than the softs.

In addition, Perez did not have an error-free first qualifying session for Red Bull – and Clarkson believes the 31-year-old had better get used to seeing Verstappen ahead of him on the grid on a regular basis.

Replying to former GP2 champion Davide Valsecchi’s prediction that Red Bull have solved their problem of who to put alongside Verstappen, Clarkson said: “As long as Perez doesn’t let Max Verstappen’s pace in qualifying get to him, because I think that has been the unravelling of all of Max’s team-mates before. So as long as he accepts he’s slower…”

The prophecy will be given its next examination in the Made in Italy and Emilia Romagna Grand Prix at Imola, for which Clarkson has predicted a surprise on the podium rather than the familiar Hamilton-Verstappen-Bottas trio seen so often in the last couple of years.

“I think Pierre Gasly’s going to be on the podium,” he said. “Perhaps Verstappen P1, Hamilton P2, Gasly P3.”