Home » Racing » Sebastian Vettel will 'let other kids have their chance'

Sebastian Vettel will 'let other kids have their chance' 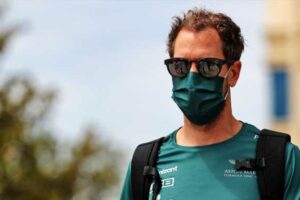 Sebastian Vettel says that, once his heart isn’t fully in it anymore, he’ll leave Formula 1 to give younger drivers a chance.

The German’s future in the sport came under question more than ever last season after he was dropped by Ferrari, with many feeling he was going to retire.

Ultimately though, he decided to stick around, signing a multi-year contract with Aston Martin rather than calling it a day.

That being said, when asked if he wants to emulate Roger Federer by staying in sport into his 40s, the German said that he doesn’t want to take a spot that younger drivers could have.

“If you compare it to other sports, there is a limited amount of seats in F1,” Vettel told reporters.

“I think if your heart is not fully in it anymore, for whatever reason, then it is time to step aside and let other kids have their chance.

“In tennis, you can argue you’re not taking away somebody else’s spot so it is a different ball game but in racing, with only 20 seats available, potentially you are.” 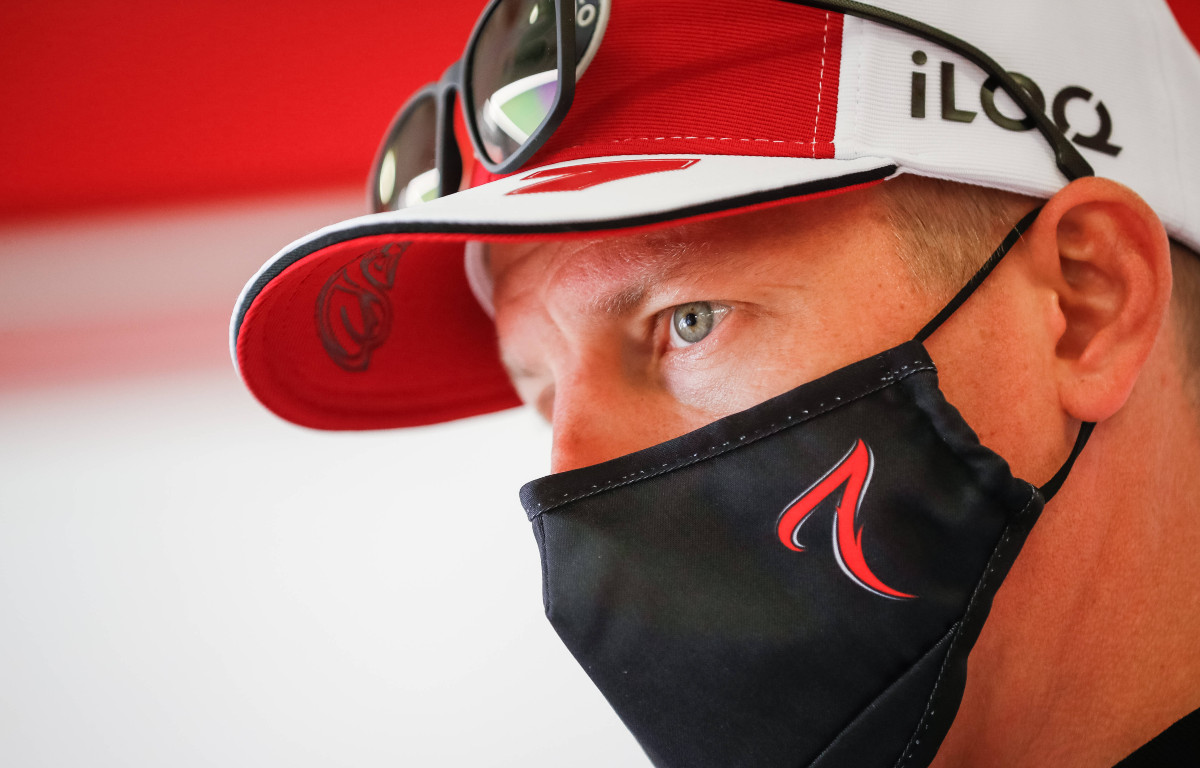 Kimi Raikkonen is the oldest driver on the grid at the age of 41 and says that he treats the sport as a hobby more than anything these days.

While Vettel says that he’ll also compete mainly because of personal enjoyment, the main reason he’ll stick around is his desire to win.

“I think we all share love to the sport otherwise we wouldn’t have gotten into this position, so that is something that unites us,” he said.

“I think then, individual motivations can be different so the nature of why you do it later on in your life career, the reasons behind it might be different.

“But I can only speak for myself. I’m really in it to win. That is where I get the ultimate buzz and that is the sort of meaning for mean.

“Irrespective of that, I still love driving so I think you don’t lose that but I have always loved the competition of it as well, the element of fighting against the others on track, trying to find out who is the better one on the day when it matters etcetera, together working with your team trying to overcome all sorts of obstacles.”