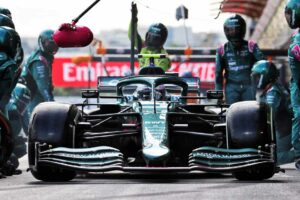 Sebastian Vettel admits that he did not expect it to take so long for him to reach his top performance level with Aston Martin.

The four-time World Champion departed Ferrari at the end of 2020, embarking on a new project with Aston Martin as they marked their return to the grid.

There was criticism around early on as Vettel fought to rediscover his mojo in the AMR21, but with finishes of P5 and P2 in the Monaco and Azerbaijan GP respectively, it is safe to say that Vettel appears to be back to his old self.

Even if it did take longer than he had initially expected.

“I was sure it would start to click at some point and obviously Monaco was great. We had a good result there, so that helps. You could argue that it takes a bit of pressure off,” he is quoted by Marca.

“I think obviously expectations, in general, are quite high at the beginning of the year, so it was good to get a good result in Monaco and in Baku, I think we were quite open-minded.

“It probably took me a bit longer than I wanted to at the start of the season to get to my top performance and adapt to the car.” 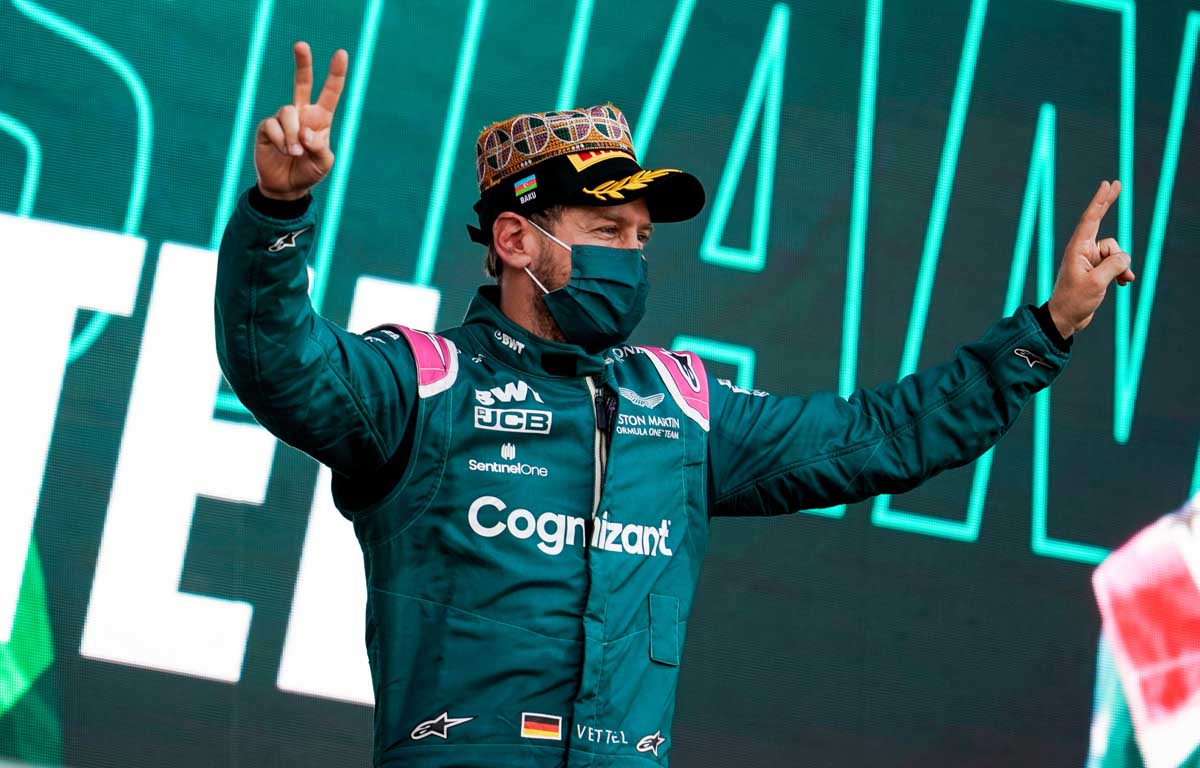 Although Vettel’s P2 finish in Baku was aided by Max Verstappen’s retirement from the lead and Lewis Hamilton’s mistake at the restart, there can be no denying the quality of the drive after starting P11.

In fact, even Vettel was surprised, feeling comfortable all weekend and even having the pace to handle pole-sitter Charles Leclerc.

“I was very surprised when I found myself in the race, at ease, following AlphaTauri with Yuki Tsunoda at the start and feeling faster, I was also comfortable to follow Charles Leclerc and pushing,” Vettel revealed.

“I felt quite comfortable all weekend, so hopefully we can carry that momentum into the next events.

“France will be a normal track, so we’ll see where we are, but hopefully we can fight for points with a bit more consistency.”