Home » Racing » Sebastian Vettel: My opinion is not important anymore

Sebastian Vettel: My opinion is not important anymore 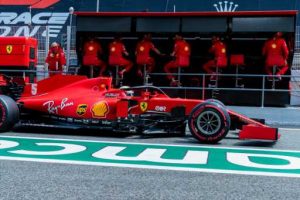 Sebastian Vettel and Ferrari have denied that tension is mounting despite the German telling the world his opinion no longer matters to the Scuderia.

Vettel finished Sunday’s Spanish Grand Prix in seventh place, one of his best results of this year’s championship which is his final one with Ferrari.

Speaking to Sky Sports after the race, he was asked what Ferrari has to ‘think about’ after yet another difficult weekend.

He simply replied: “My opinion is not important anymore.”

Q: After a weekend like this, what does Ferrari have to think about?

It was, or so it seems from those on the outside, yet another indication that all is not well between Vettel and his soon-to-be-former team.

But team boss Mattia Binotto downplayed the German’s response, adamant that Ferrari and Vettel are still working “well” together.

The Italian said: “I think it’s an answer which is in line with his disappointment of not being able to be part of theteam next year.

“When he says so I think he means that it’s not his job anymore to give advices for the future.

“Having said so, we’re working well with him.”

Bintto’s comments, though, are at odds with the picture that Vettel is showing, or at least what is being read into it.

During Saturday’s qualifying, one that ended with Vettel dropping out in Q2, the German did not say a single word to his engineers over the radio. Not one.

Vettel says people shouldn’t read so much into his silence.

“From my side it’s no different to how it has been,” he said.

“You don’t need to talk on the radio all the time. Nothing has changed.”

One day later there was plenty of chatter and it wasn’t all friendly as the German and Ferrari debated whether to try for a one-stop race despite that meaning his soft tyres would have to run almost 40 laps.

"OK here is the task for you."

Looks like Seb has done a lot of homeschooling with his kids ?https://t.co/VWSgZBkN6I pic.twitter.com/4zkrIRw9Ft

Binotto feels it was “right” for both Vettel and his engineer to debate the strategy.

“We prefer to talk openly. Others don’t, perhaps so as not to reveal their intentions,” he told Sky Sports Italia.

“We think it’s the right way even if we ask questions on both sides.

“Looking at the last races, the choices made have proved to be correct, so we welcome the discussion and the question marks.

“For us they are open dialogues that lead us to make the right choice.”

Pressed as to whether the exchange was more tense than usual, he said: “I do not notice what you’re talking about.

“At least from our side, we’ve not changed a different type of tone or what else, so [I’m] quite surprised.

Vettel and Ferrari still have another seven races to work together with an additional four events expected to be added before the season is over. 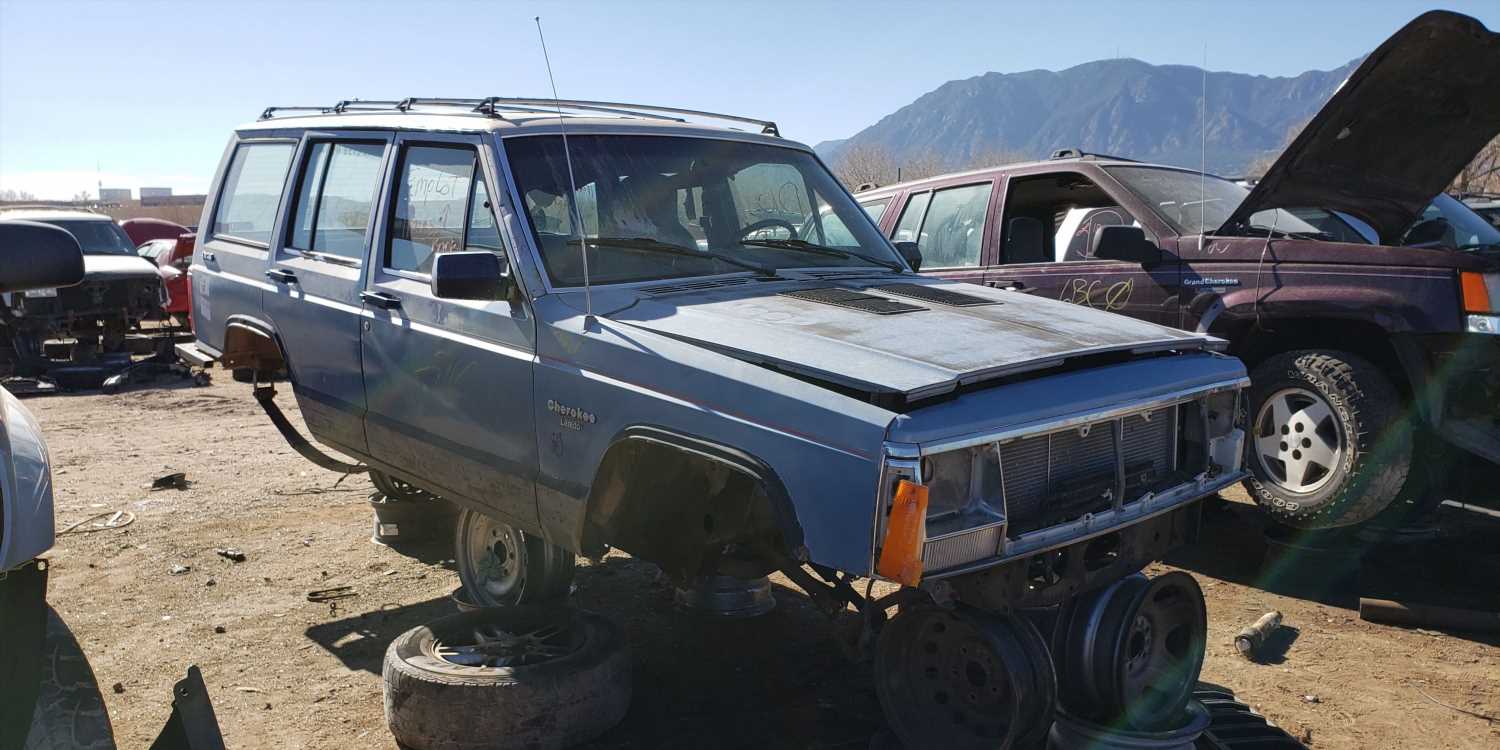