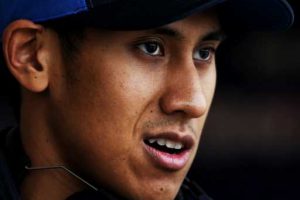 The DAMS driver was involved in a late-race incident with Jack Aitken.

Unable to get out of his car under his own power, he was extricated by the attending medical crew before being transferred by ambulance to Hospital General De Granollers for precautionary checks.

Gelael was released late Saturday night having been diagnosed with a D4 fracture.

The driver will not contest Sunday’s sprint race with DAMS announcing he may also have to sit out the Belgian GP weekend later this month.

“During an incident on the final lap of the Barcelona F2 Feature Race with Jack Aitken, Sean Gelael’s car went airborne and landed hard,” DAMS said in a statement.

“The Medical Car was deployed to extract Sean as he was experiencing back pain and was taken to Barcelona Hospital for a precautionary X-ray and MRI.

“Sean was diagnosed with a broken D4 vertebra and consequently will not compete in today’s Sprint Race.

“It is unclear at this time if he will be able to race at the next round at Spa-Francorchamps on August 28-30, but he is expected to make a full recovery.

“Sean went back to his hotel last night and is in good spirits.”

The 23-year-old Indonesian driver took to social media on Sunday morning to thank his fans for their well wishes.

“Hi Guys, thanks for all the kind messages,” he wrote.

“We will wait and see what the future will bring. Thank you.” 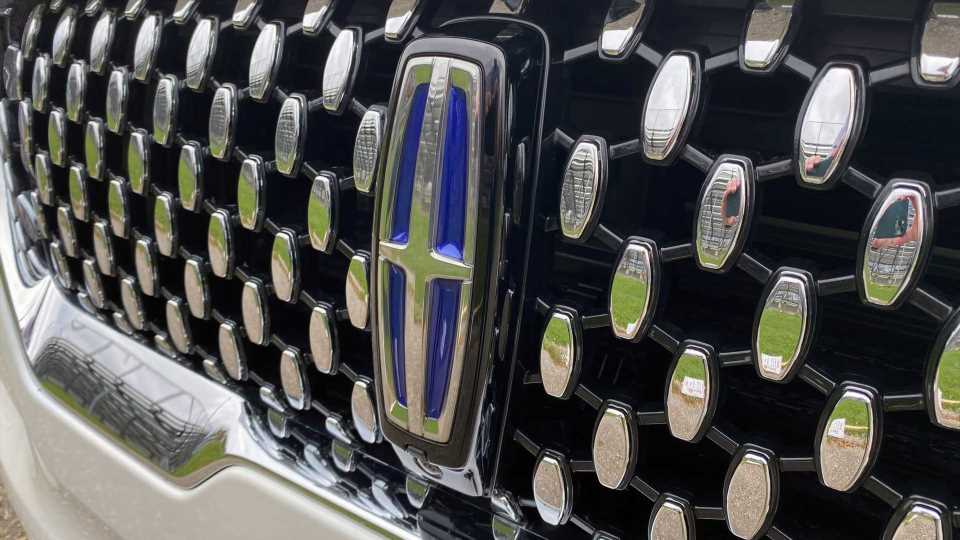 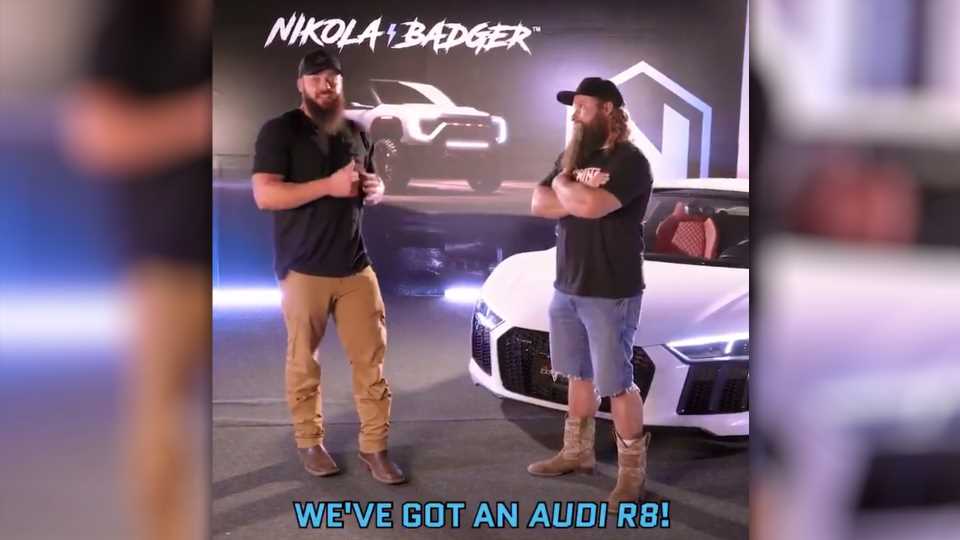