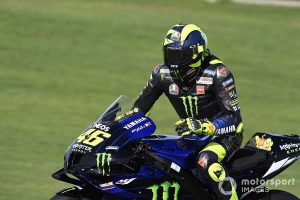 Valentino Rossi insists the freeze on engine development for the 2021 MotoGP season is “not an excuse” for Yamaha not to improve its problematic motors.

Due to cost-saving measures brought in as a result of the COVID-19 pandemic, all manufacturers (except KTM, who is allowed to build a new engine after losing its concessions) must start the 2021 campaign with their current engine specification.

After the first round, normal update rules apply, meaning all but Aprilia will be unable to develop their engines for the rest of the season.

Yamaha has been beset by problems with its engines this year, with its motors regularly the slowest through the speed traps and also fragile, with three of its four riders – including Rossi – losing an engine to mechanical issues after the Jerez rounds.

The engine freeze looks like it will impact Yamaha the hardest, but Rossi insists there are other avenues related to engine performance the Japanese marque can look into.

“The engine is frozen [for 2021], but it’s not an excuse,” Rossi said after his European Grand Prix ended with an engine issue.

“In MotoGP now, you can make a lot of things around the engine to improve the performance, from the electronics side, to the way to [keep] fresh the engine, to keep the engine temperature low, and from the exhaust [side].

“So, also if you can’t go inside the engine [to improve] you have a lot of different issues that you can improve.

“So, for me, if Yamaha can work well and in the right direction, we can do better.”

Rossi’s first race since his return from COVID-19 ended after just five laps, when an “electronic problem” in the engine forced him to park up.

Rossi noted it seems the other manufacturers out-develop Yamaha in the pre-season and ultimately move ahead as the campaign wears on – but stresses the biggest issue is still the engine.

“It’s true that like a lot of time happened, we are ready, we are fast at the beginning of the season,” he added.

“And then it looks like the other manufacturers bring a lot of new things, so they need some races to fix and at the end of the championship they are very strong.

“But it also depends on race by race, last week Franco [Morbidelli] won and here in Valencia it’s difficult for all the Yamahas.

“I think and I always said to them the engine is a big problem for us because we are always the slowest the straight, but at the same time we have reliability problems.

“Also, the engine character that was for a long time was the strong point of Yamaha, now it looks like the other engines are also smoother in acceleration than us.

“So, if you put all the problems together this is the place where we have [to improve].” 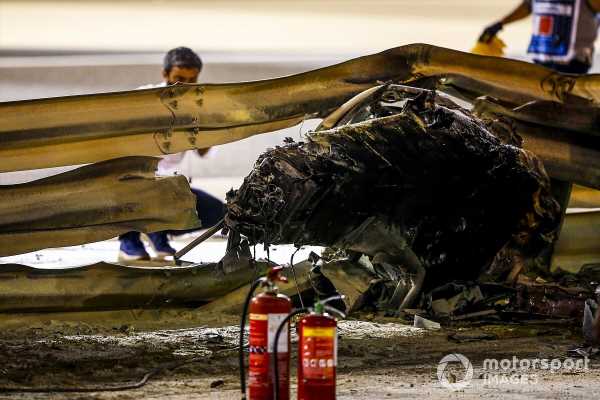 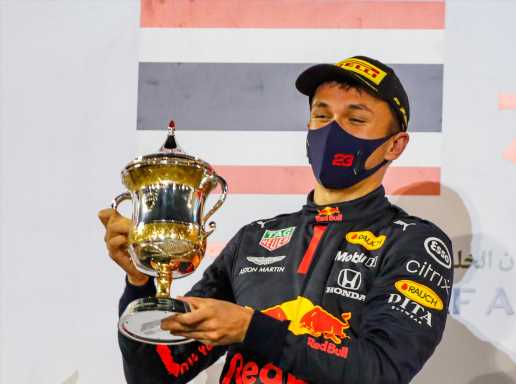 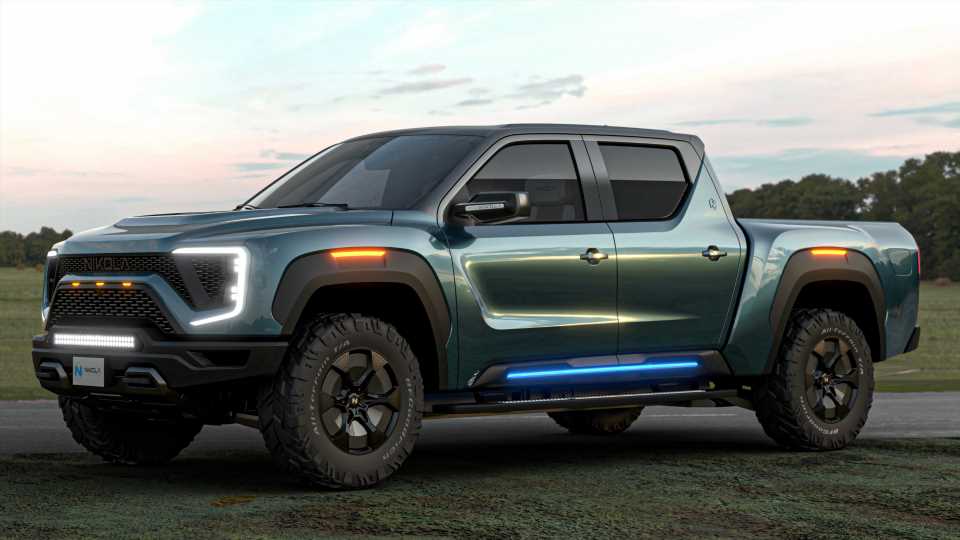