The grave of former grand prix winner Ronnie Peterson has been desecrated, after vandals wrecked a number of tombstones at a cemetery in Sweden last weekend.

The Swedish driver, who won 10 Formula 1 races before dying after a startline crash at the 1978 Italian Grand Prix, is buried in the Almby cemetery in his home town of Orebro.

Church leader Brita Wennsten told the newspaper: “It’s just shameful. It had nothing to do with Peterson specifically. Everything indicates that the perpetrators acted indiscriminately.”

Known as ‘The SuperSwede’, Peterson was his country’s most successful racing driver, completing in 123 F1 races and finishing runner-up in the world championship twice.

He suffered serious leg injuries in the crash at Monza in 1978, and suffered an embolism in the hours after the crash which proved fatal.

His window Barbro never got over his death and committed suicide many years later. She is also laid to rest in the Almby cemetery. 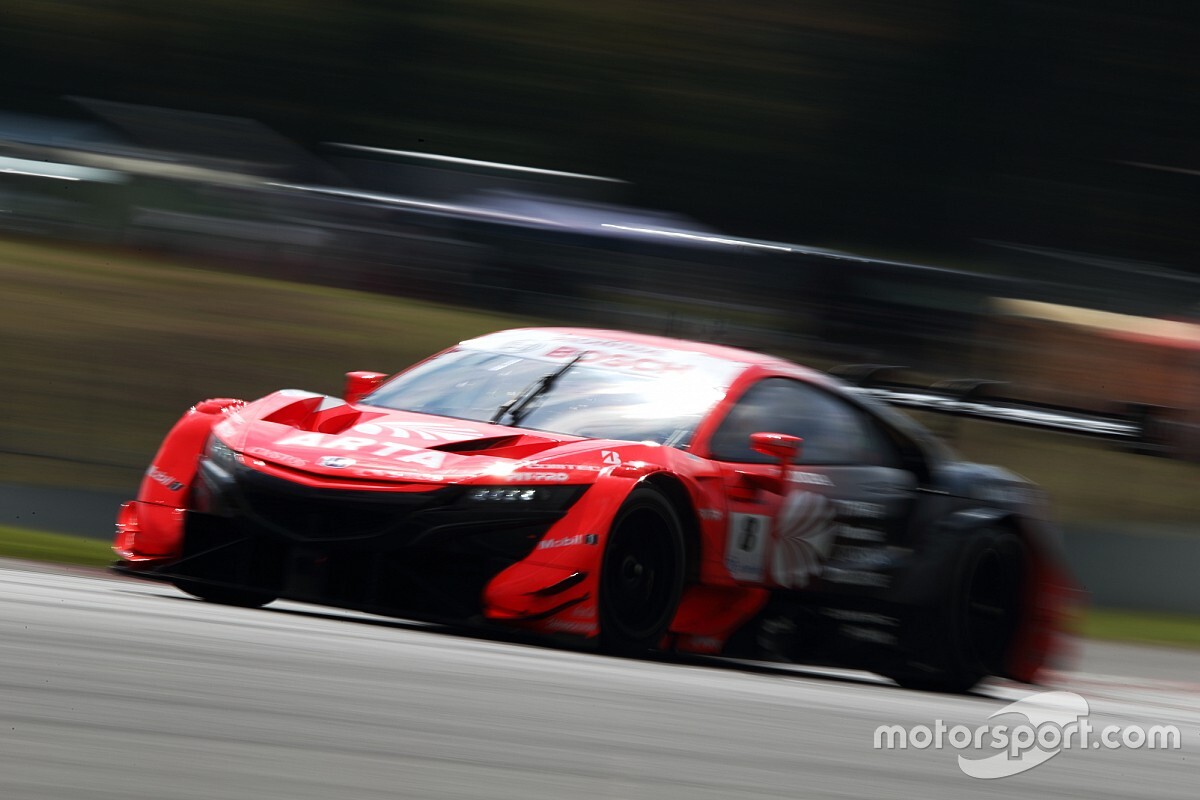 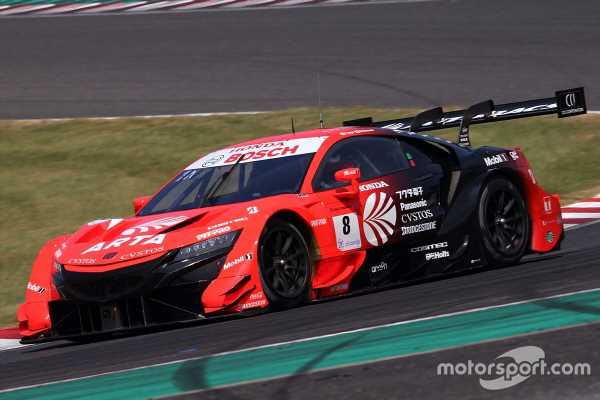 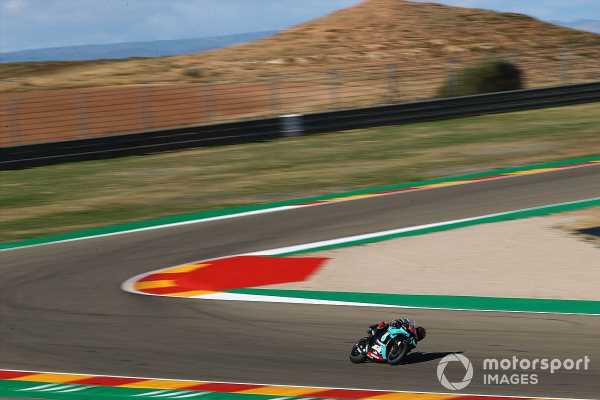