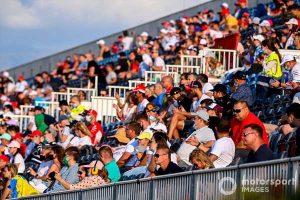 Formula 1 has reported 10 positive COVID-19 cases following testing at the Russian Grand Prix, but says it has no link to fans attending the race in Sochi.

F1 has been conducting thorough screening for COVID-19 as part of its new protocols for holding races in 2020 following the outbreak of the pandemic that delayed the start of the season.

All personnel entering the paddock and working at races are required to undergo tests every five days, with F1 reporting the testing figures on a weekly basis.

In the latest statement issued on Friday, the FIA and F1 confirmed that there had been 10 positive cases out of 1,822 tests completed in the last seven days.

It marks the first time F1’s testing results have seen a double-digit figure for positive cases, but all of the positive tests were from “ancillary personnel”. The previous highest number was seven cases out of 3,256 tests reported one week earlier.

“Those cases and have been managed quickly and effectively without impacting the event,” the statement reads.

“The presence of fans has not affected that situation as the public was not allowed to enter the F1 bubble as per our protocol in force.”

The Russian Grand Prix was the first race of the 2020 season to enjoy a sizeable F1 fan presence, with the Sochi Autodrom being opened up to around 30,000 fans per day, or half of its regular capacity.

Russia has not enforced as strict guidelines on practices such as social distancing and wearing masks as other countries, which may have exposed the ancillary staff to the virus while at hotels.

Haas F1 driver Romain Grosjean said over the Russian Grand Prix weekend that it was the first race were he did not feel safe in his hotel.

“In Russia, wearing a mask isn’t mandatory,” Grosjean said. “Waiters do but don’t cover their noses. There are many fans at the hotel, so we sometimes find ourselves sharing an elevator with people from outside the F1 bubble.

“I am not happy with the safety measures implemented at the hotel.”

The testing figure is anticipated to drop back to a lower level during the next round of testing ahead of the Eifel Grand Prix at the Nurburgring.

F1 has completed close to 50,000 COVID-19 tests since starting its new protocols at the end of June, reporting 26 positives in that time period. 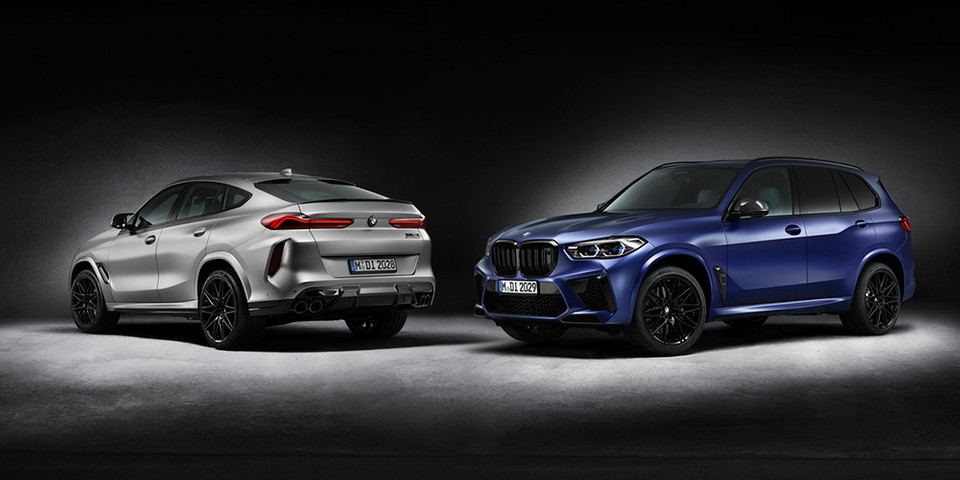 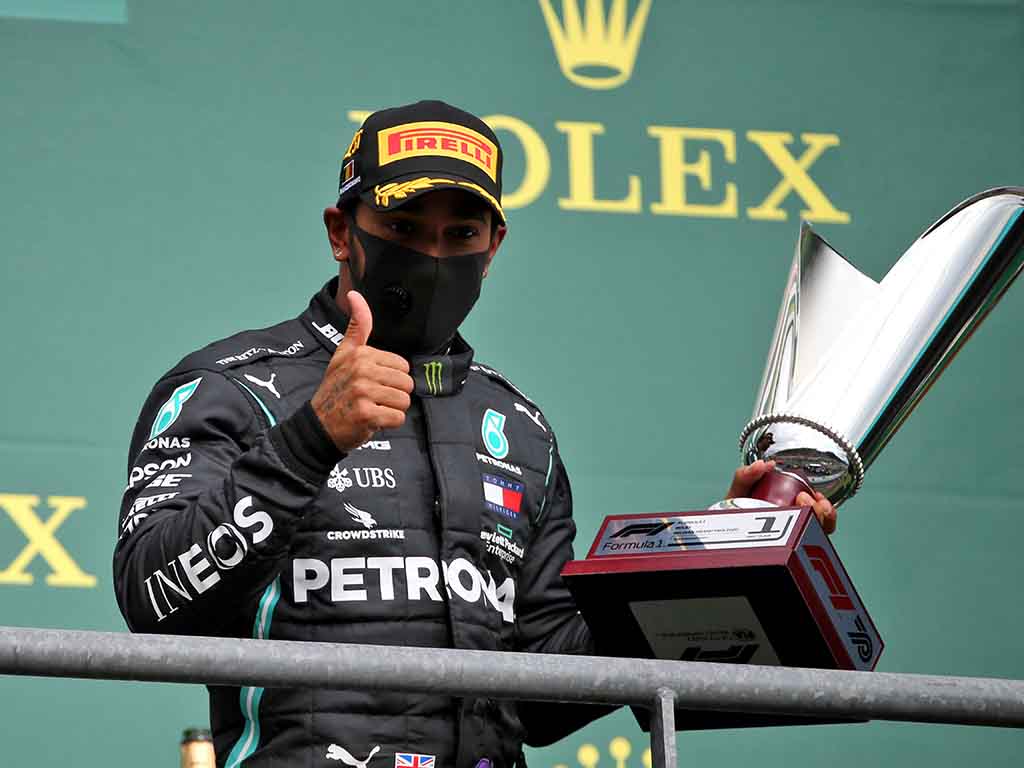 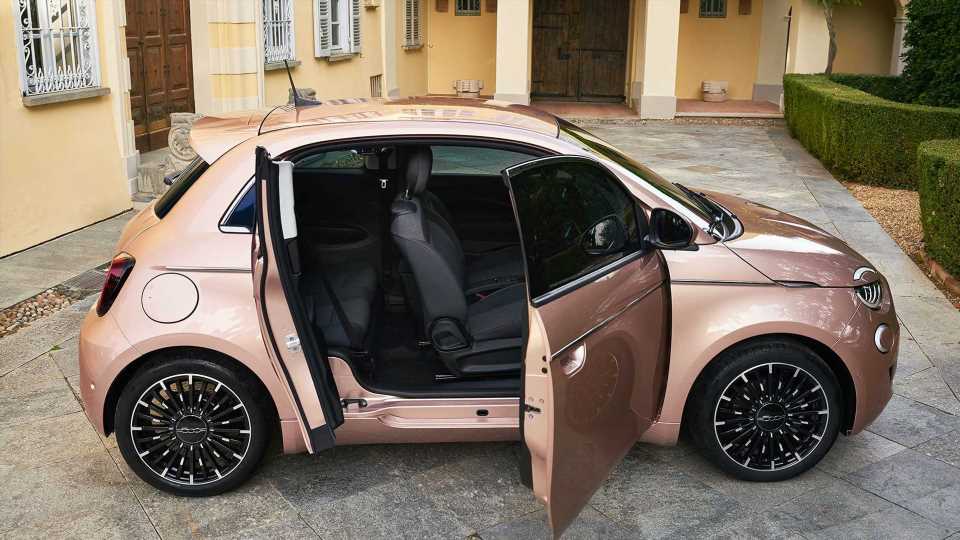