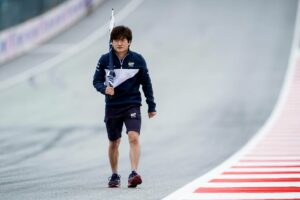 Helmut Marko has described Yuki Tsunoda as “not a typical Japanese driver” who had to be brought down a peg or two when he became “too cocky”.

Tsunoda found himself promoted to F1 this season with AlphaTauri after Marko was captivated by his outstanding raw pace in junior formulas, but so far he has looked every bit the rookie he is.

There have been a series of crashes, penalties and team radio rants from Tsunoda, who was heard saying “f*****g idiot, this guy” when felt he had been impeded during practice for the Austrian Grand Prix.

To try and harness his undoubted talent, AlphaTauri recently moved the 21-year-old from his UK base to their own HQ in Faenza, Italy under the watchful eye of team principal Franz Tost.

Marko, head of Red Bull’s driver development programme, has now expanded on the nurturing process during an interview with Motorsport-total, saying Tsunoda’s attitude is different to his Japanese predecessors in Formula 1. 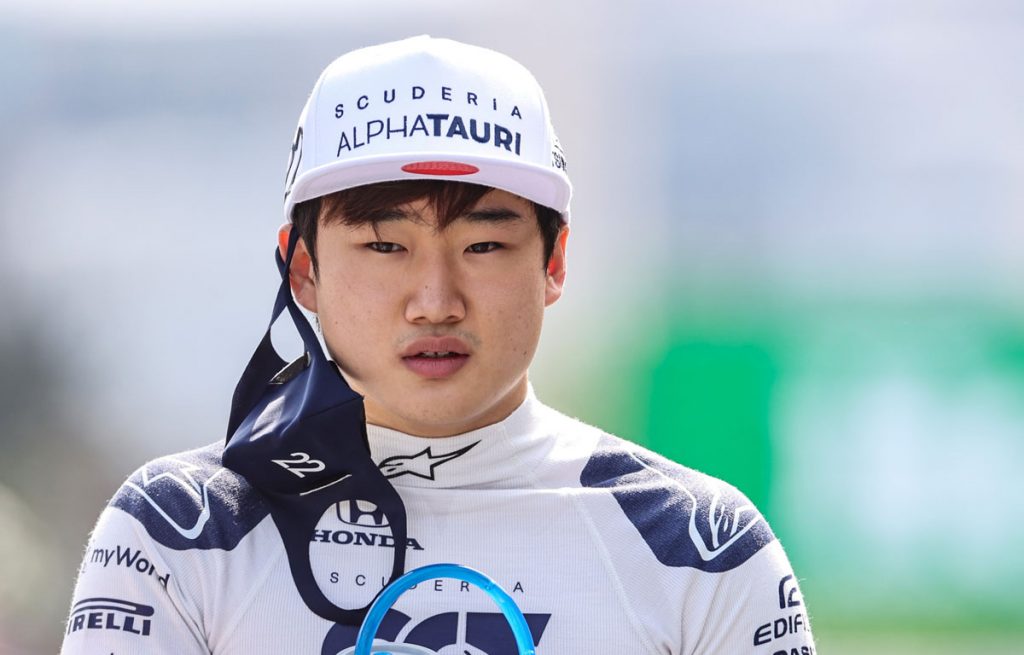 “Tsunoda, on the other hand, is something so refreshing that we have to look to maintain his undoubted speed and demeanour, which is largely met with a positive response, but at the same time instil in him more discipline in the way he works and is physically fit. That was not the case in England.

“That we hyped him up.. we just noted his performance, which was sensational in Bahrain. Then came stupid crashes like in the first qualifying at Imola, right on the first lap. When you have a car that’s good for Q3, then to crash the car out, that’s annoying.”

Marko acknowledged the environment in which Tsunoda now finds himself is very different to the one he grew up in.

“That is certainly a factor,” said the 78-year-old Austrian. “The culture is very different in Japan. We have an advantage there because Franz Tost was in Japan himself for many years. He knows this culture and knows what is important.

“But ultimately with Tsunoda it’s a matter of discipline. He just got too cocky. With a European or a South American, the approach is different than with a Japanese driver.

“We have to get him on track without taking away his aggressiveness and light-heartedness. It’s incredible how well he drives in fast corners, for example.”