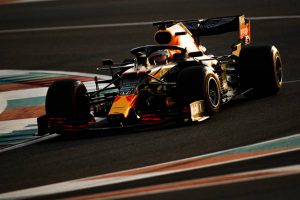 The new Formula 1 power units are set to arrive for 2025 or 2026, and Red Bull team boss Christian Horner said they could design their own.

With an engine freeze for 2022 now agreed, Red Bull have completed a deal with Honda to take over their work on the engines once they leave the series at the end of 2021.

Red Bull are putting their own facilities together to continue producing those power units, and could even end up supplying another team on the grid if the need arises.

The new generation of power units are scheduled to arrive in 2026, but it is widely expected that they will be brought forward to 2025.

So Horner feels it is only logical for Red Bull to produce their own, rather than return to being a customer.

“It needs to be a long-term view, because obviously the investment into the facilities to gear up for this are quite significant,” he explained, as quoted by Motorsport.com.

“You’ve both got a short-term scenario of the existing regulations, and then of course whatever the new regulations are. We need to be in a position to take that on as well.

“We will have a facility capable of designing and operating the next generation of engines with a facility that will be invested within here.” 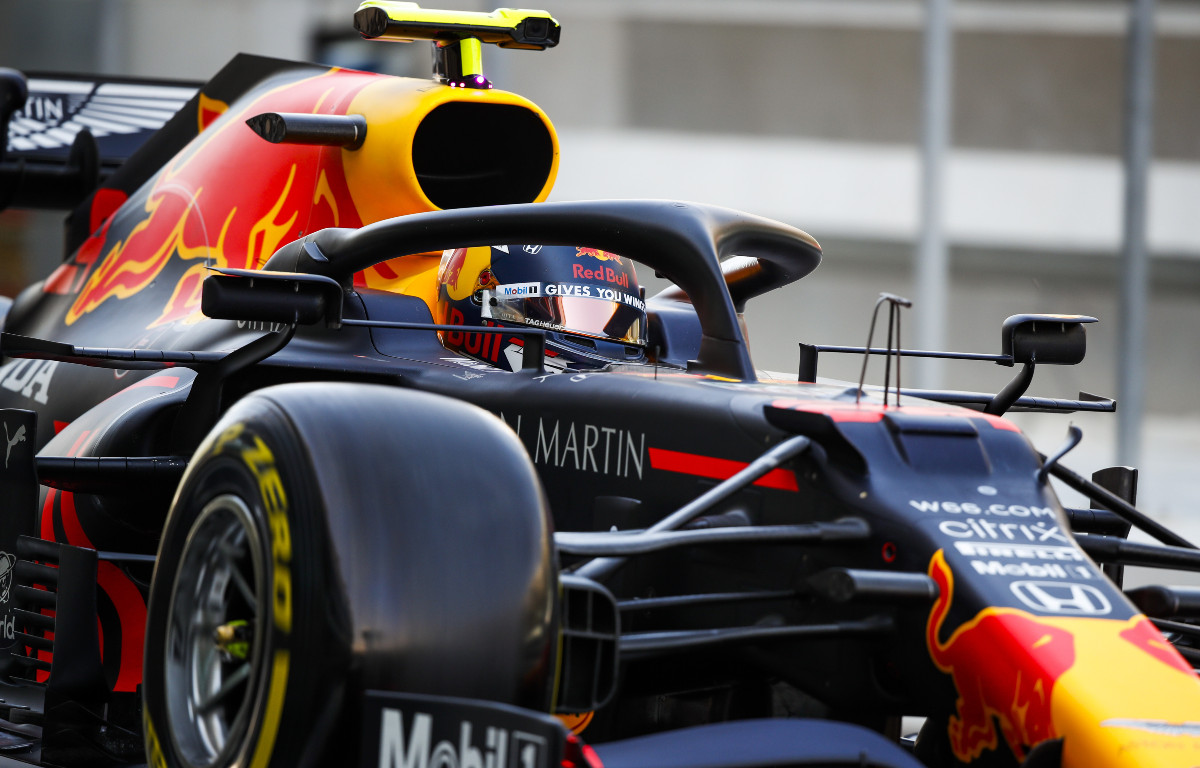 And similarly to their stance with the current engines, Horner is open to working with an “exciting partner” if the opportunity is there with the new PUs.

“If an exciting partner comes along, then of course it would make sense to look at it very seriously, whether that be an OEM or another type of partner, a battery manufacturer or whatever. It really depends what the engines are,” he explained.

“Of course, what we will need to understand is what are those new regulations. Obviously, the sooner the better for everybody, but one assumes from the latest discussions with the FIA that it is likely to be a combustion engine.

“There’s going to be, probably, 100 percent, sustainable fuels. There will probably be a slightly bigger emphasis on the energy recovery system. So the topography of what the engine is going to be isn’t dramatically removed from where we are, it’s just evolved.

“Therefore, the facility that we put in place for the current engine will have relevance of course to the future engines.”