Red Bull have confirmed that Alexander Albon’s lost track time on Thursday was the result of a “precautionary” engine change.

Albon spent his first day in the Red Bull RB16 at the Circuit de Catalunya having replaced Max Verstappen for Day 2.

However, unlike his team-mate’s trouble-free day, barring a few spins that is, Albon was garage-bound for a few hours as Red Bull changed his Honda power unit.

Head of Race Engineering Guillaume Rocquelin confirmed the change, saying it was a “precautionary” measure after Honda noticed that something wasn’t quite right.

“We had another very productive day with the RB16 and although we didn’t complete quite as many laps as Wednesday, we once again got through all of the test items on the list,” he said.

“We did have a small issue just before lunch when the Honda guys noticed something in the data and we, therefore, elected to perform a precautionary engine change.

“They’ve done a thorough check and there are no problems, so the original PU will be back in the car on Friday.”

Albon still managed to do 134 laps, finishing fourth fastest for the day.

His best time, 1m17.912, put him eight-tenths of a second behind pace-setter Kimi Raikkonen.

The Thai-British racer was happy to be back at work.

“After Max’s running yesterday we carried on the work today and tried a few things that he tried. Comments wise we were very similar which is always positive.

“We lost some time in the middle of the day due to an investigation on the power unit but other than that it was pretty smooth.

“Over the winter we have addressed some of the areas where we felt we were struggling and I felt pretty comfortable in the car straight away.

“It’s always nice to get back in the car and you always feel it on your first day back but it was good out there and the car is feeling strong.”

Albon and Verstappen will share the driving duties on Friday, the final day of the three-day test. 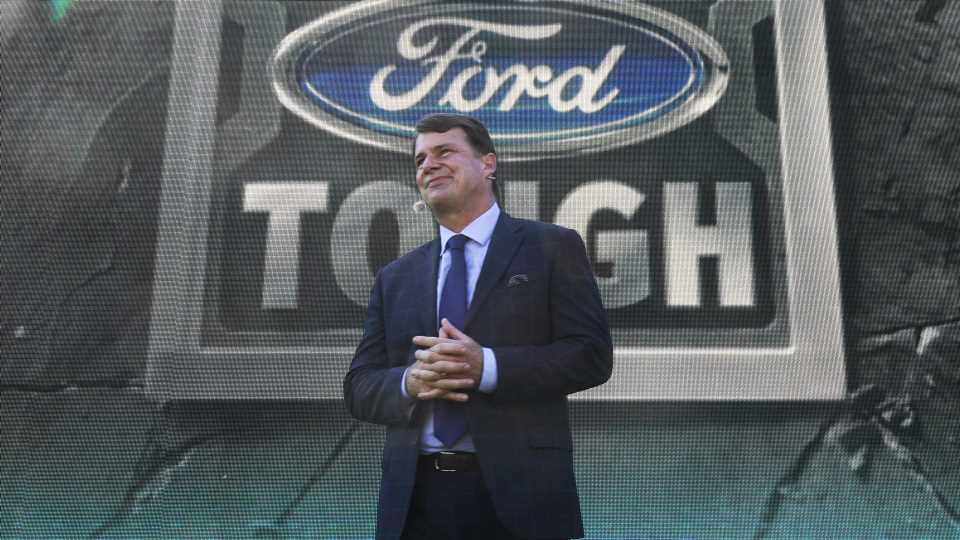 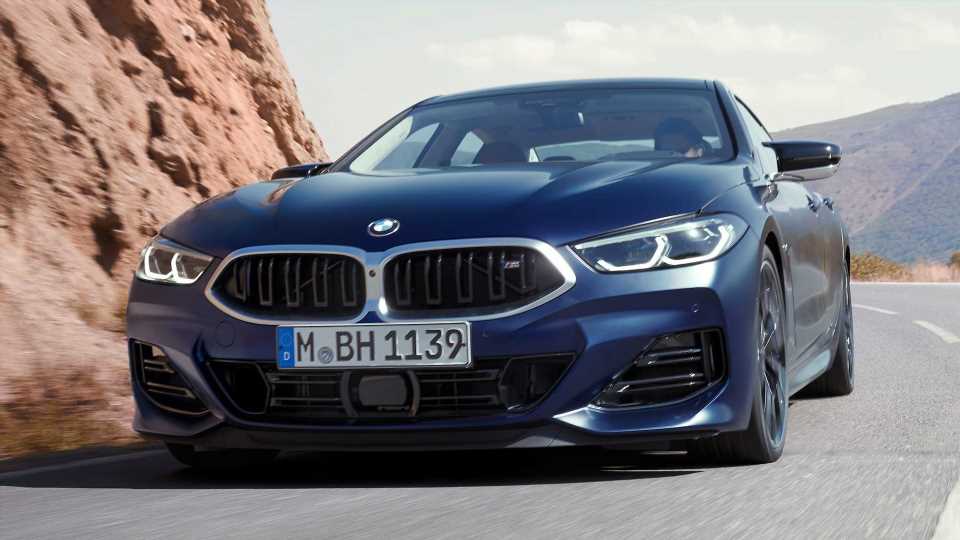 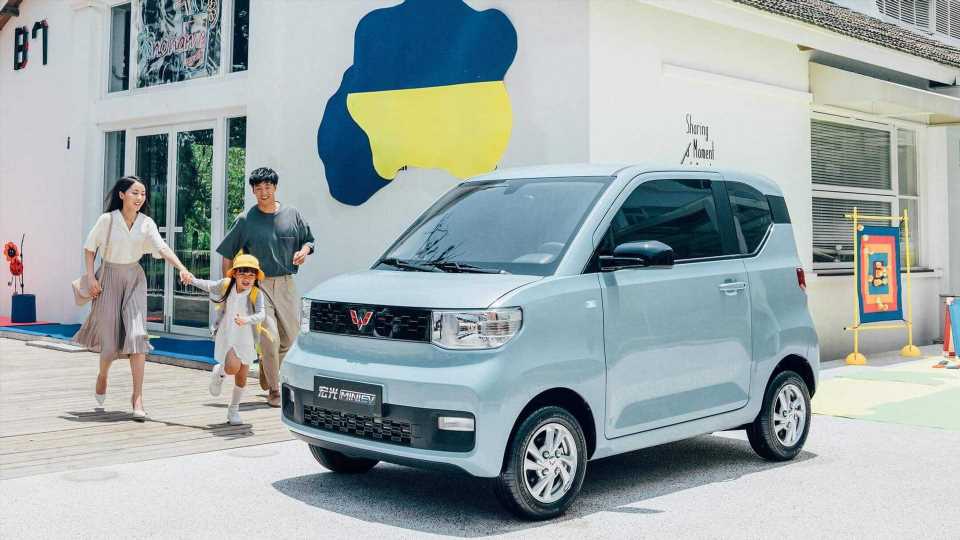