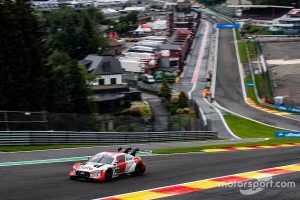 Two-time DTM champion Rene Rast has criticised the move Nico Muller made on him on the outside of Eau Rouge in the series’ season opener at Spa Francorchamps, saying the two would have collided had he not lifted off the throttle.

Although Rast passed Muller for second at the start of the race, the Abt Audi driver got a better run from the exit of La Source and the two drivers went side-by-side on the following straight.

With the momentum behind him, Muller stuck to the throttle at Eau Rouge, blasting past the Team Rosberg driver on the outside as they went up the hill towards Radillion.

Muller later overtook pole-sitter Robin Frijns at Les Combes to claim the lead and eventually secured a dominant victory with a winning margin of nearly 20 seconds.

However, Rast made his displeasure clear about the way Muller overtook him on the opening lap, suggesting he risked a crash between the two Audis.

“When you are side by side you know it’s gonna be tricky,” Rast said. “We saw lots of accidents in the past.

“I was having the inside of the corner and normally the car on the outside should take care. This moment he didn’t.

“I had to back off to avoid an accident which in the end it almost cost me more positions. So I think I was doing him a favour [by] lifting [off the throttle].”

Muller said he had expected Rast to back out of the battle earlier than he did, but credited his Audi stablemate for giving him enough space to complete the move.

“Today has gone very well from the get go,” Muller said after the race. “But especially one thing that didn’t go [well] was the start and that’s what led to side-by-side [at] Eau Rouge entry with Rene.

“I was kind of hoping that he would lift a bit earlier than he did, so it got a bit tighter than I wished for, but luckily everything went well.

“It’s not a corner where you want to touch, it can go very bad quickly.

“Enough racing room given. I think two professionals at the wheel and the end result we saw. So fair and square racing.”

Rast was the first driver to stop for tyres at the end of lap 10 of 29 and had to eventually switch to an unconventional two-stop strategy after suffering from heavy degradation.

At one stage it appeared that the reigning champion would finish outside the points, but he staged a remarkable recovery in the final stint to finish fifth, ahead of the entire BMW fleet.

Rast said he had no explanation as to why he struggled with heavy tyre wear during his opening two stints. 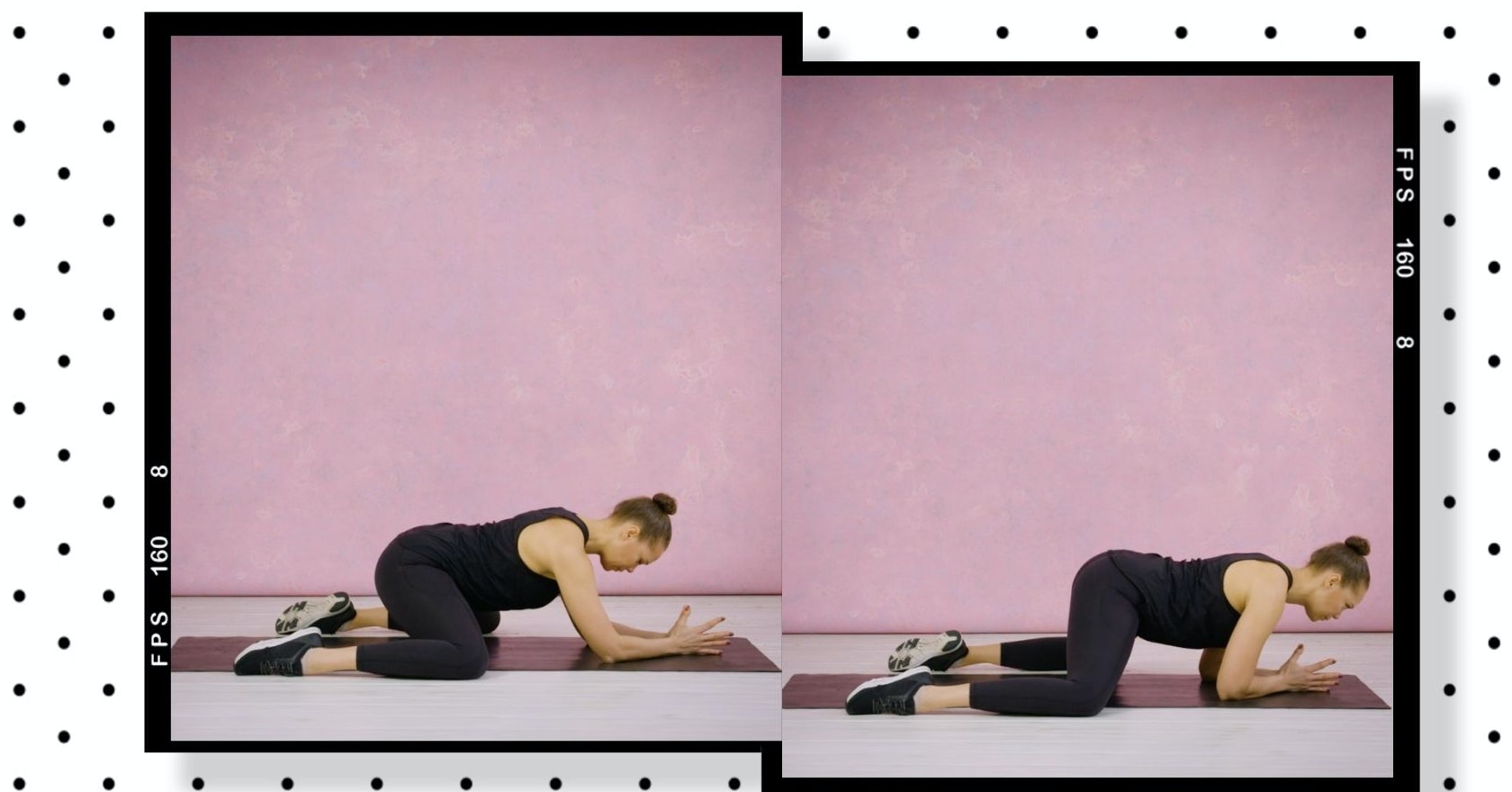 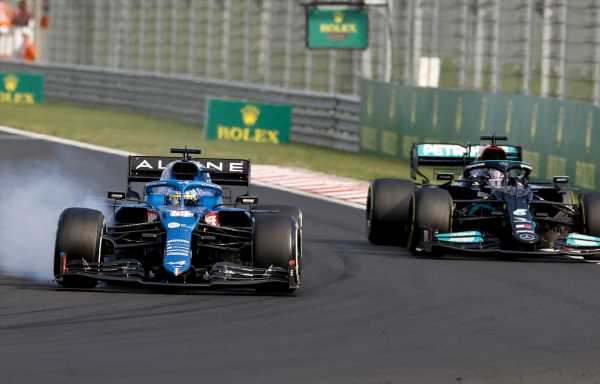