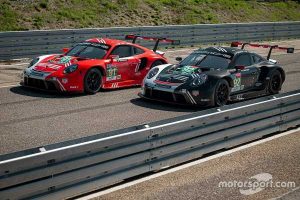 Porsche has revealed a pair of liveries for this weekend’s Le Mans 24 Hours commemorating its first overall triumph at La Sarthe 50 years ago.

The colour schemes celebrate the Weissach marque’s 1970 Le Mans win with the Porsche 917 driven by Richard Attwood and Hans Herrmann.

Porsche’s #91 car will share the same red and white colours as used by Attwood and Herrmann that year, while the #92 machine will run a variant with black sections in place of red.

The two Manthey-run Porsche 911 RSR-19s will be driven by the same drivers for a third year in a row, with Gianmaria Bruni, Richard Lietz and Frederic Makowiecki aboard the #91 car and Laurens Vanthoor, Kevin Estre and Michael Christensen sharing the #92. 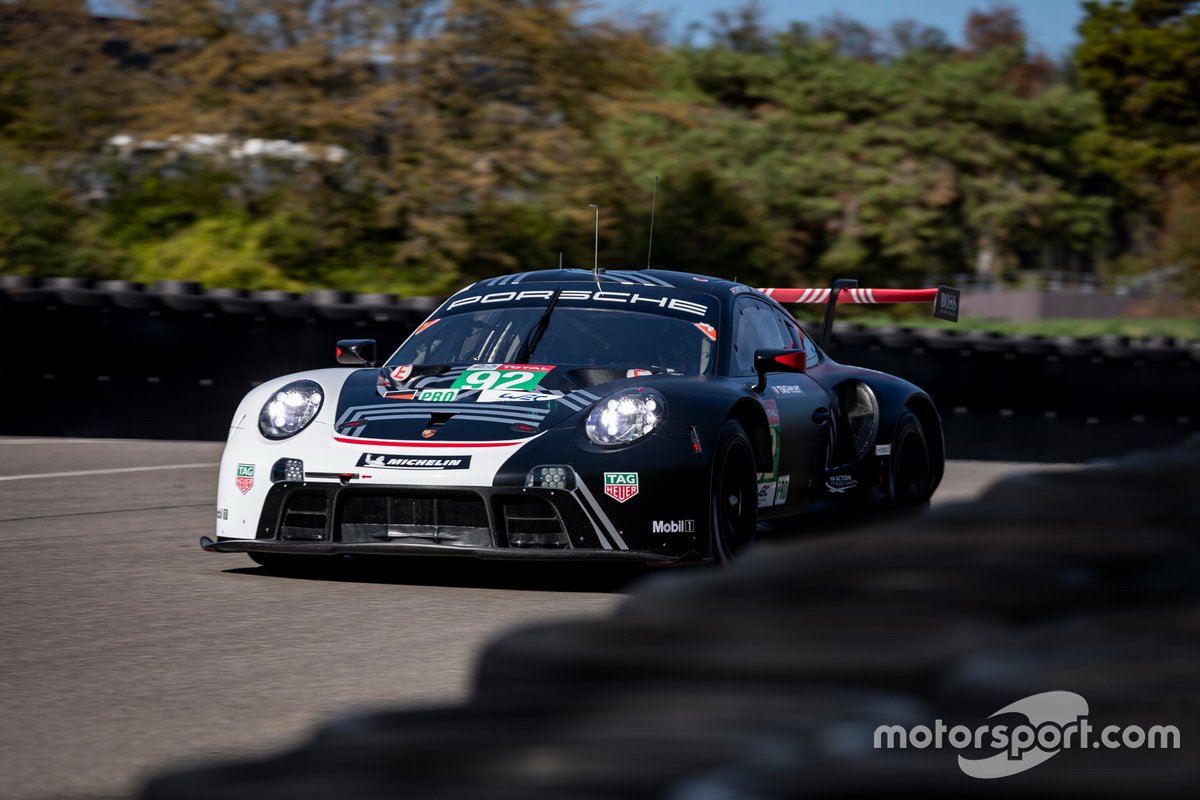 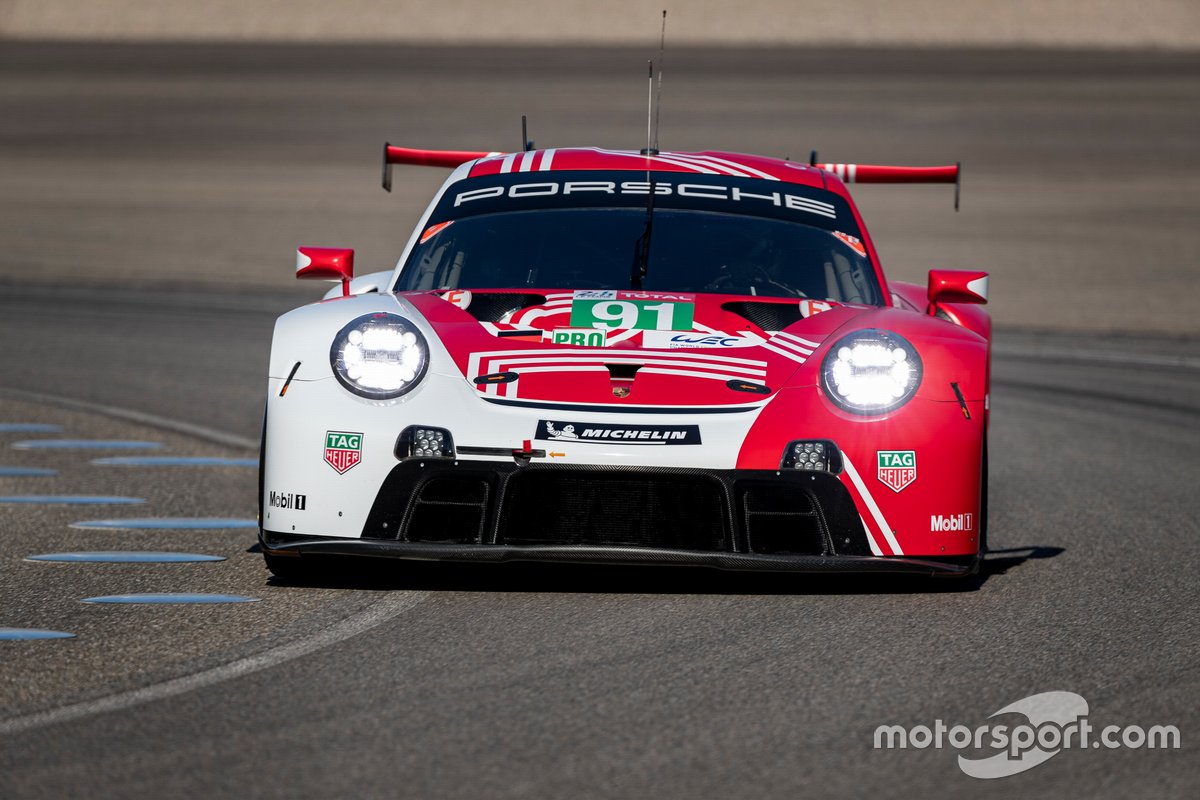 Porsche is running only two cars in the GTE Pro ranks for the first time since 2017 owing to the withdrawal of its two CORE autosport-operated IMSA WeatherTech SportsCar Championship cars due to the global coronavirus pandemic.

“There are still some unknowns in terms of weather, temperatures, performance and tyres. We’ll use the existing data from our WEC and IMSA campaigns as well as the insights gained from testing so that we can hopefully be well sorted for the first free practice session.

“We’re competing for the first time with the Porsche 911 RSR-19 here. It’s not only new for us, but also for the ACO, which handles the BoP. We have complete confidence in the expertise and experience of the specialists.

“Remaining unchanged, however, are the two driver trios in the cockpits. This will be their third year of working together at Le Mans. That’s a strength we will build on.”