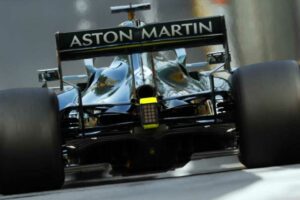 Formula One tires should, if at all possible, not blow up and fling cars into concrete walls while traveling at more than 200 miles per hour. When that happens, teams and drivers tend to get mad and the people they get mad at are F1’s lone tire supplier for more than a decade: Pirelli.

It’s a fairly thankless task, supplying F1’s tires. Yes, Pirellis get accused of falling apart but that’s literally what they’re supposed to do; they’re spec’d to be high-degradation so that drivers and teams are forced to pit during the races. Then what those smartasses do, with all their fancy F1 tech, is work out how to run the tires long anyway so the races are almost always one-stoppers and when the tires blow, it’s Pirelli’s fault, which normally, Pirelli is real heckin’ keen to deny. 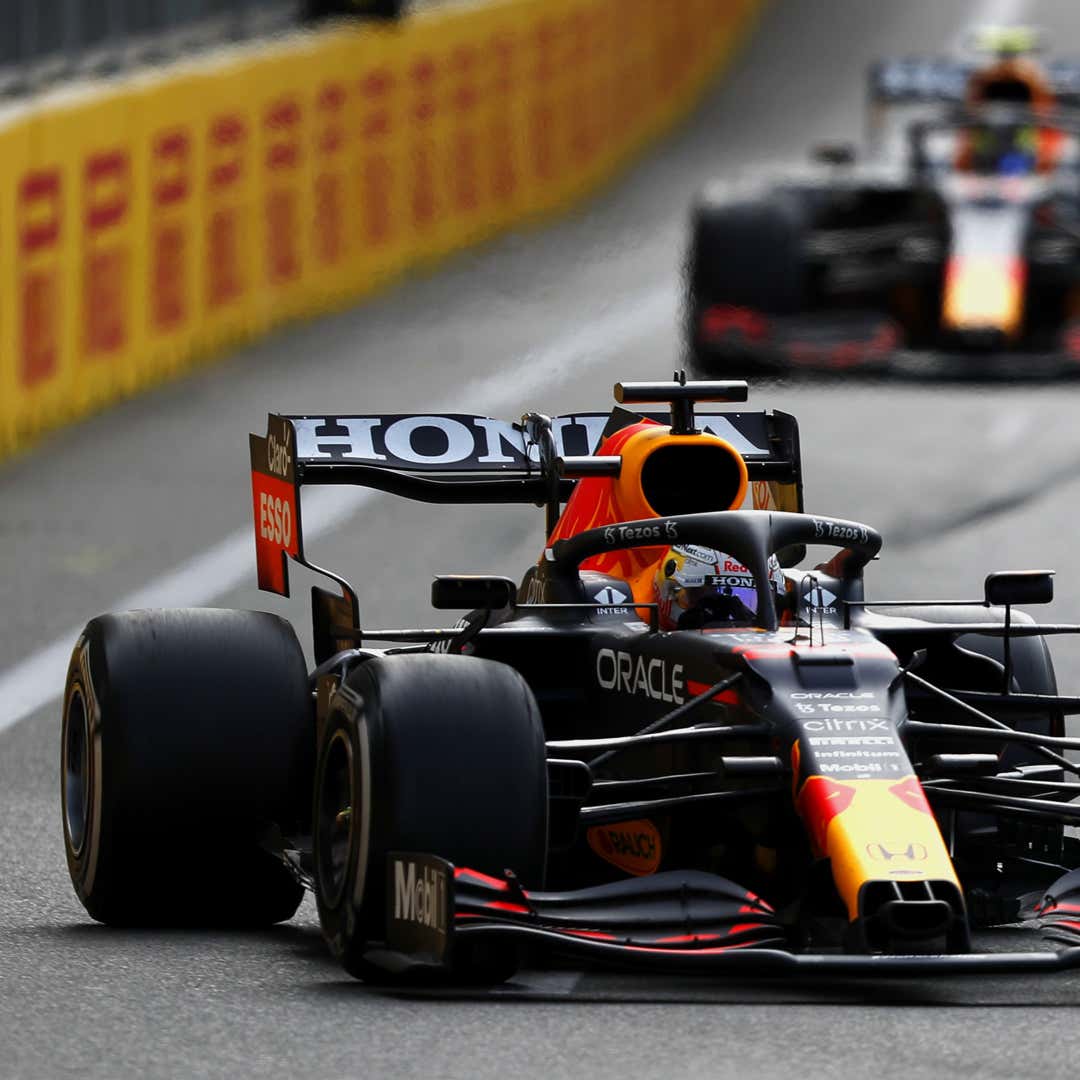 During the Azerbaijan Grand Prix two bizarrely identical, seriously dangerous accidents occurred when Lance Stroll and then Max Verstappen had their left rear tire blow out of the final corner, heading towards the start-finish straight. It’s a high speed part of the track, between concrete walls, after the very fastest section, and the immediate assumption would’ve been Pirelli’s estimates about wear were way off.

Stroll and Verstappen’s tires weren’t anything like the oldest out on track, though, with some drivers doing much longer stints. So Pirelli reached for possible debris as an excuse and teams who’d just lost results rumbled menacingly about needing a better answer than that.


At the time, Pirelli said we’d have an answer by the French Grand Prix this weekend so it’s ahead of schedule in issuing a statement today. The company said it analyzed both Stroll and Verstappen’s damaged tires, as well as the ones from other cars in the race that had done similar or longer stints, to see if there was something particular about the ones that blew.

The statement says, “The process established that there was no production or quality defect on any of the tires; nor was there any sign of fatigue or delamination.” So, in other words: not Pirelli’s fault.

Well, not quite. It went on to admit: “The causes of the two left-rear tire failures on the Aston Martin and Red Bull cars have been clearly identified.

“In each case, this was down to a circumferential break on the inner sidewall, which can be related to the running conditions of the tire, in spite of the prescribed starting parameters (minimum pressure and maximum blanket temperature) having been followed.”

So the teams did exactly what Pirelli was telling them but the tire could still end up in a condition where that meant the whole inner side would tear apart from the main in a catastrophic failure.

Pirelli has had to tell the FIA and F1 teams about its findings and put in some new rules to stop this happening again—which is more culpability than it’s really ever copped to before. Pirelli’s statement said, “The FIA and Pirelli have agreed a new set of the protocols, including an upgraded technical directive already distributed, for monitoring operating conditions during a race weekend and they will consider any other appropriate actions.”

Red Bull has also issued its own statement, saying, “We have worked closely with Pirelli and the FIA during their investigation into Max’s tire failure on lap 47 of the Azerbaijan Grand Prix and can confirm that no car fault was found.”

As per what Pirelli said, Red Bull adds, “We adhered to Pirelli’s tire parameters at all times and will continue to follow their guidance.” In contractually terse F1 official statement language, that means means it was Pirelli’s fault, as far as Red Bull is concerned, and also, incidentally, it has never done anything wrong ever.

That’s contradicted by the contents of those updated rules, though. RaceFans reported that the update is a pretty lengthy pamphlet that runs to, basically, several pages of telling teams to stop messing about so they can lower their minimum tire pressures in ways that aren’t detectable. They’re there for a reason, namely to stop your tire blowing up at full throttle.

Red Bull also does put the important bit in its statement by mentioning, “We are grateful that following the weekend’s high speed impacts, no drivers were injured.” That’s really the point of this whole blame game. Beyond the lost race positions, the points, and the sheer cost of a high-speed crash, these were both nasty and could have been much worse if not for some pure luck in the timing.

We were never likely to get a fully detailed autopsy on the situation but whatever happened clearly can’t be explained by things like the branches on track or drivers going too hard over curbs. Hopefully, the new protocols are the end of it—no one wants to see cars go careening into a wall at those speeds.