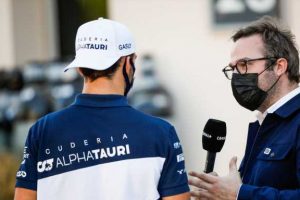 Pierre Gasly has revealed he contacted Charles Leclerc after testing, “just trying” to get some inside information on Ferrari’s form.

While Red Bull won this year’s pre-season testing tussle at the Bahrain circuit, Max Verstappen’s 1:28.960 quickest of all, AlphaTauri were second with Ferrari third fastest.

The gap between Yuki Tsunoda’s best time in the AT02 and Carlos Sainz’s in the SF21 was 0.55s.

The Frenchman even messaged his good friend Leclerc in the hope of learning the Scuderia’s secrets.

He told Stats Perform News: “I think Ferrari are kind of hiding and not showing too much. Compared to last year I think they are clearly better.

“I discussed it with Leclerc after the test and we exchanged a couple of messages, talking but not too much, just trying to [laughing] have an idea!”

He added: “I think we are close to each other. I don’t know if they are ahead of us or if we are slightly ahead. But they have clearly made a step forward.” 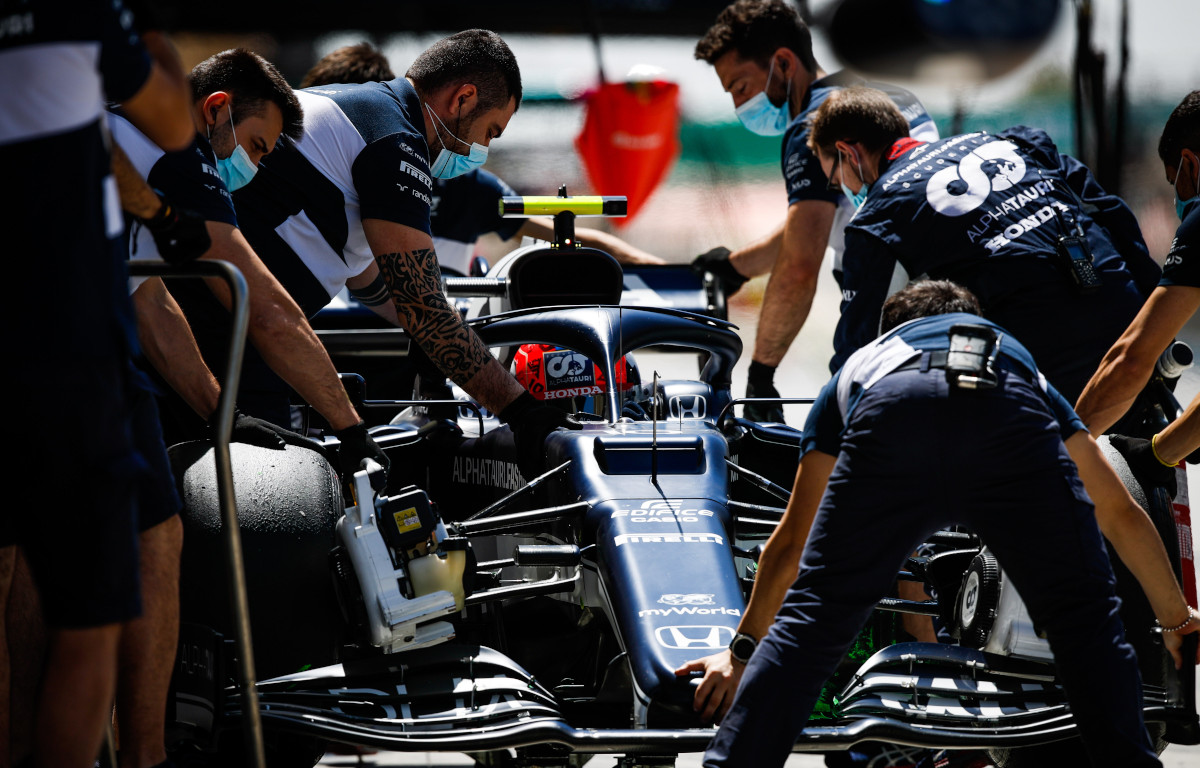 As for the rest of the grid, the 2020 Italian Grand Prix winner believes McLaren, who finished third last season, could pose a stiff challenge this year.

Not only have McLaren switched over to Mercedes engines, they also have seven-time grand prix winner Daniel Ricciardo in the mix.

The battle for the championship, though, will be between Mercedes and Red Bull.

“I think McLaren seem to be a very strong opponent and competitor at the moment, especially with a Mercedes engine,” he said. “They seem to have managed to put a strong package together.

“Then at the top, we will see what happens between Mercedes and Red Bull. It is very difficult to say and make any conclusion.

“Mercedes had a pretty difficult test, with some reliability issues, but we know how strong they are as a team so I wouldn’t be surprised to see them clearly on top.”

The 2021 season begins next weekend with the Bahrain Grand Prix.