Pierre Gasly had no warning of Portimao 'blackout' | Planet F1 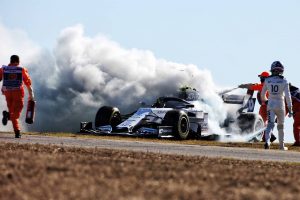 Pierre Gasly had practically no warning of the “blackout” that caused his AlphaTauri car to stop on track and catch fire during FP2 for the Portuguese Grand Prix.

The Italian Grand Prix winner inadvertently caused the first of two red-flag stoppages in the Friday afternoon practice session at the Algarve International Circuit as marshals had to run on with fire extinguishers to put out the flames.

The Frenchman revealed the incident had been completely unexpected and left him with no time to steer the car to a safer place away from the traffic.

“Literally five seconds before I stopped I lost everything, the steering, all the electricity in the car,” said Gasly.

AlphaTauri’s chief race engineer, Jonathan Eddolls, added: “Unfortunately for Pierre, his car had a ‘blackout’ and subsequent fire, so we need to review the issue when the car is back in the garage.”

?️"Unfortunately, in FP2 we had an issue where the car caught fire, so we are still analysing to understand the reason why this happened."@PierreGASLY's full quote on Friday practice for the #PortugueseGP ?

The car’s failure occurred on Gasly’s first lap after switching back to the usual tyres rather than the Pirelli prototypes for 2021, which were being trialled during the first 30 minutes of FP2.

Gasly added: “For sure it’s not ideal, especially because we could not run the ‘option’ tyre. We had only the ‘base’ this morning, so on a new track like this it’s never great.

“But that’s what we get unfortunately, so we will try to get as much data as we can on Danny’s [Kvyat] side.

“Pace-wise it looked pretty decent all day long but I’m still not feeling super-comfortable with the car, so we can improve it for tomorrow and FP3 will be important because we need to recover these laps.”

Nevertheless, Gasly said he had enjoyed his first experience of driving a Formula 1 car at an undulating venue that is staging a grand prix for the first time.

“The first few laps when I went out, I got this feeling you get in the stomach on a roller-coaster,” he said.

“After turn eight, going uphill and downhill, I was like ‘wow’, I’ve never felt that in a Formula 1 car.

“I must say it’s quite challenging, a lot of blind corners. It’s quite unusual in a way. I like it when tracks are unique and I think it is, so it was pretty cool.” 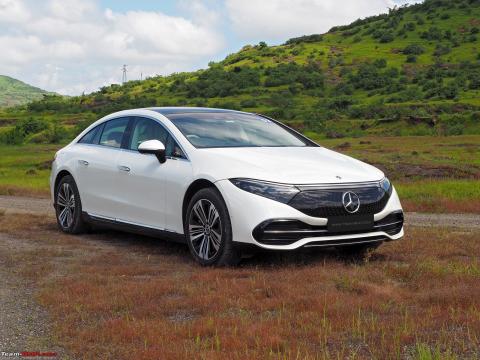 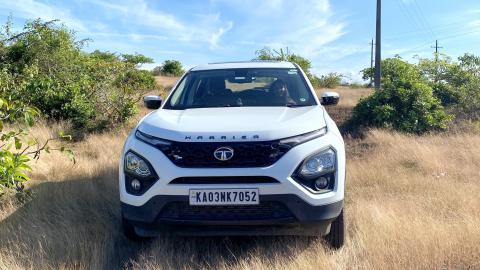 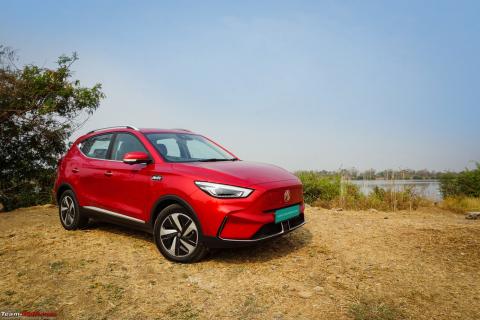