The NASCAR Cup Series will take a step back this weekend at Phoenix Raceway hoping to promote a better on-track product.

Sunday’s race at Phoenix is critical to teams for two important reasons – it’s an opportunity to race on the track on which this season’s championship race will be held later this season, and it’s the first race in which teams will revert back to the 2018 aero package on shorter tracks and road courses.

In January, NASCAR announced it would return this season to aero rules at nine tracks that feature significantly smaller spoilers, splitters and other aerodynamic devices in an effort to place a greater emphasis on handling and less downforce.

The package is similar to what teams used in 2018 before NASCAR moved to a common high-downforce package on all tracks last season.

While the new aero package improved competition on intermediate and larger tracks, the higher downforce didn’t fare as well on short tracks and road courses.

There was no offseason testing to gauge the rules change but 2018 series champion Joey Logano expects to see racing similar to when the rules were used previously.

“Will it race like that? Probably. I would assume (we’ll see) less downforce, less grip and promoting cars moving around the race track more,” he said. “I think you will see on the long run cars running higher which we kind of saw a little bit of that with the track prep up there.

“I think you will see cars move around more. I think that is going to calm down some of the restarts a little bit but also make the racing throughout the run better.”

Kyle Busch won four of his eight races in the 2018 season on tracks which will see a return to the previous rules this year, including a sweep of the Richmond races and a victory in the fall race at Phoenix.

The importance of this week’s Phoenix race is “two-fold,” Busch said.

“Obviously, it’s because it’s the first race with that lower downforce package if that’s what we call it and people are going to want to know what to expect in the upcoming races with that,” he said.

“Everybody right now feels like they have a shot to make the final four because it’s so early in the season. There should be an added emphasis by people to go out there and learn a few things, try a few things and get themselves ready for the end of the year being at the final race.”

Last weekend’s race winner at Auto Club Speedway, Alex Bowman, has typically run well at Phoenix but had a rough going last season in his No. 88 Hendrick Motorsports Chevrolet, finishing 35th in the spring and 23rd in the fall.

Bowman’s crew chief, Greg Ives, hopes the rules changes bring a return to better runs at Phoenix for the No. 88.

“I think it’s really important just to not be embarrassed like we were last time there. We kind of had a stranglehold on that place for a while, winning with Dale (Earnhardt Jr.) and then almost winning with Alex and having a lot of confidence going to that track,” he said.

“Then to kind of fall flat on your face is not a really good feeling, especially when I know it’s (Bowman’s) hometown, I know we put a lot of pressure on ourselves to run well there, and I don’t care if it’s the championship race or not, I want to win at any place we go and not be embarrassed. 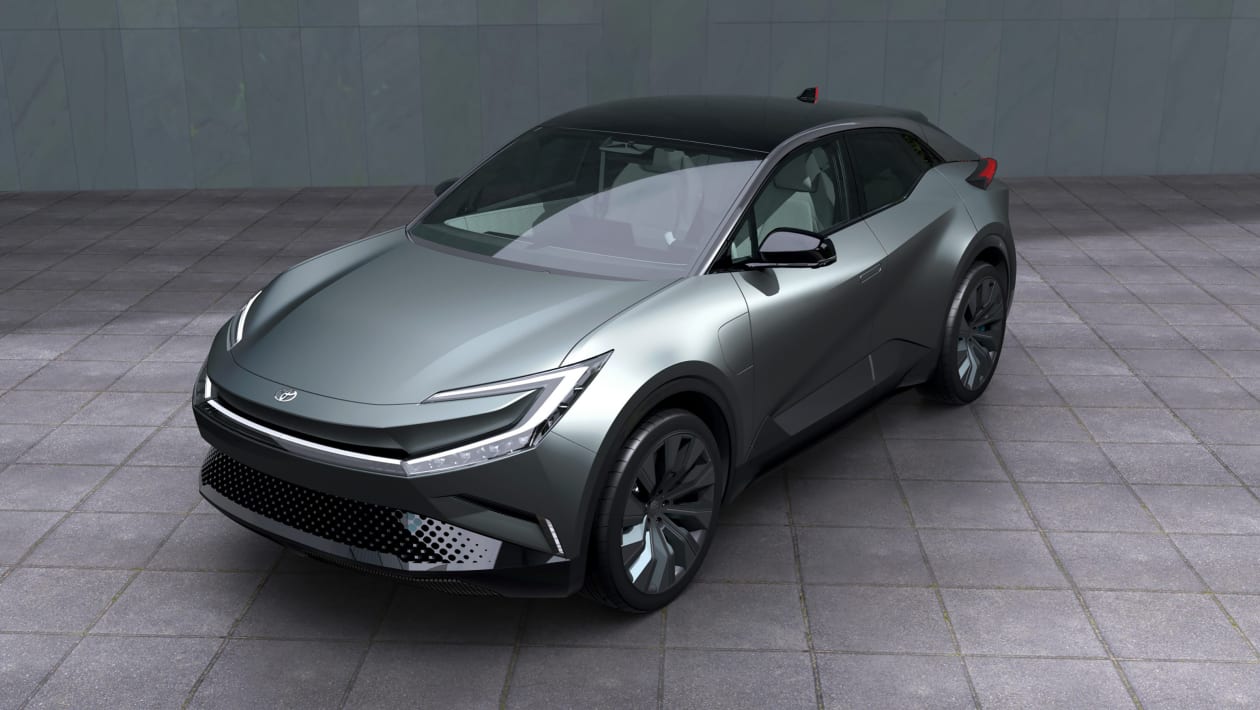