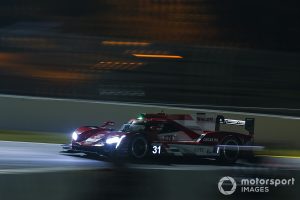 Acura Team Penske’s Ricky Taylor pulled out a 10sec lead following the third restart, chased by Ryan Briscoe’s Wayne Taylor Racing Cadillac and Pipo Derani’s AXR Caddy. With 4hr15min remaining, Taylor then pitted to hand over to Helio Castroneves who spent his two stints holding off the #31 car, now with Filipe Albuquerque at the wheel. At a distance ran the third-placed #6 Acura with Simon Pagenaud at the wheel.

Briscoe had an off at Turn 10, but survived it and the car regained its lost ground when a GTD car caused a yellow, so that Renger van der Zande kept the pressure on Pagenaud, while chased Sebastien Bourdais in the #5 JDC-Miller MotorSports Cadillac.

With three hours to go, the two Penske cars pitted together, Castroneves staying aboard the leading car, and Juan Pablo Montoya taking over from Pagenaud.

However, when Castroneves handed over to Alexander Rossi, the Andretti Autosport IndyCar driver emerged well behind the AXR Cadillac with Nasr at the wheel.

With two hours to go, however, Rossi had closed that gap down 3.2sec, while Dixon, having taken over from Briscoe at the wheel of the WTR Cadillac, was third and only 2.7sec behind Rossi. Half a minute down was Loic Duval in the JDC Caddy as the Frenchman pulled away from Montoya, who lost pace almost as soon as he had begun his stint.

Scott Huffaker of PR1/Mathiasen Motorsports continued leading LMP2 but with the fellow Oreca of Tower Motorsports by Starworks back on the same lap and 17sec down.

The #912 Porsche of Matt Campbell had to serve a penalty for an incident with the #3 Corvette but they both survived without significant hurt and the field was closed up by the GTD-caused yellow.

With 3h10min remaining the #3 Corvette was leading in the hands of Jordan Taylor ahead of the #911 Porsche of Nick Tandy, who had Jesse Krohn’s #24 BMW in close proximity and chased by Earl Bamber (now in the #912) and ahead of the #4 Corvette of Marcel Fassler.

Following the next round of stops, however, Krohn was left leading by 3sec ahead of Antonio Garcia, who had taken over the #3 Corvette, with the two Porsches third and fourth.

Jan Heylen’s progress was one of the highlights of the GT Daytona battle, soon after the race went past half-distance, climbing up from sixth to fourth in the Wright Motorsports Porsche 911 GT3 R, and the similar car of Zacharie Robichon (Pfaff Motorsports) moved into fifth, the pair of them now ahead of the AIM Vasser Sullivan Lexus of Frankie Montecalvo.

The two 911s were both into podium positions when Sellers pitted his off-strategy Lamborghini, but the pitstop that followed the full-course caution caused by the Hardpoint Racing Audi R8 would jumble up the order.

Aaron Telitz hit the front in the #14 AIM Vasser Sullivan Lexus with a strong restart ahead of Corey Lewis in the PMR Lamborghini. Pat Long took over the Wright Porsche from Heylen and stuck close to the Lambo, and had Jeff Westphal’s Scuderia Corsa Ferrari in filling his mirrors.

The two MSR Acuras ran fifth and seventh, sandwiching Roman De Angelis in the Heart of Racing Aston Martin. The Pfaff Porsche fell back to 10th with yet another puncture.

Lewis retook the GTD lead from Telitz at the 3hr mark, and the Lexus lost enough momentum to also lose second to Long’s Porsche. However, the next round of stops saw Telitz emerge back in front ahead of Balzan with Alvaro Parente in third in the Heinricher MSR Acura.

However, its sister car, the one in the running for the championship, had a collision with the Heart of Racing Aston Martin that sent it behind the wall for lengthy repairs, and caused the British car to retire altogether. 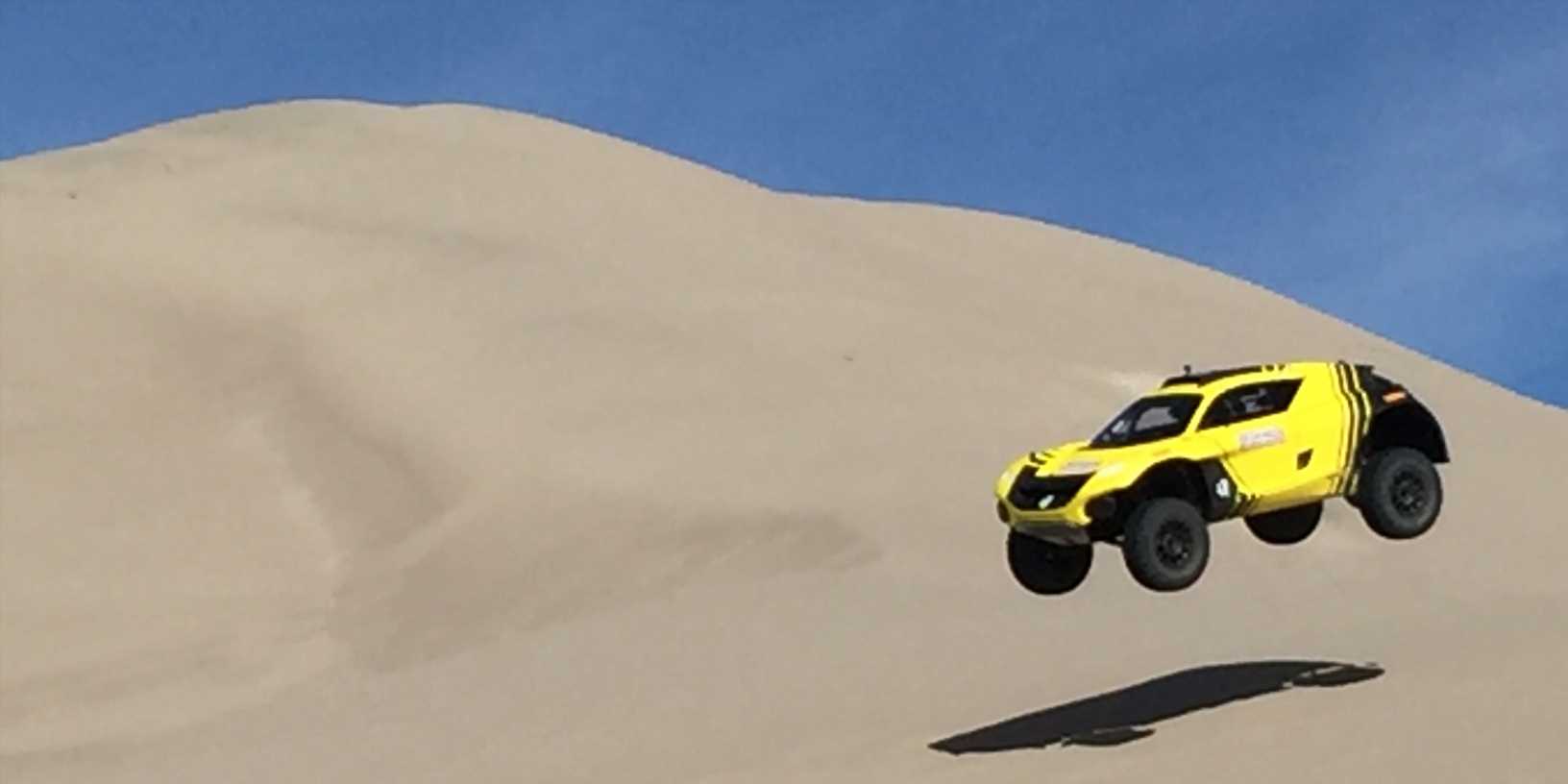 This is How Extreme E Is Going to Change Racing, Maybe 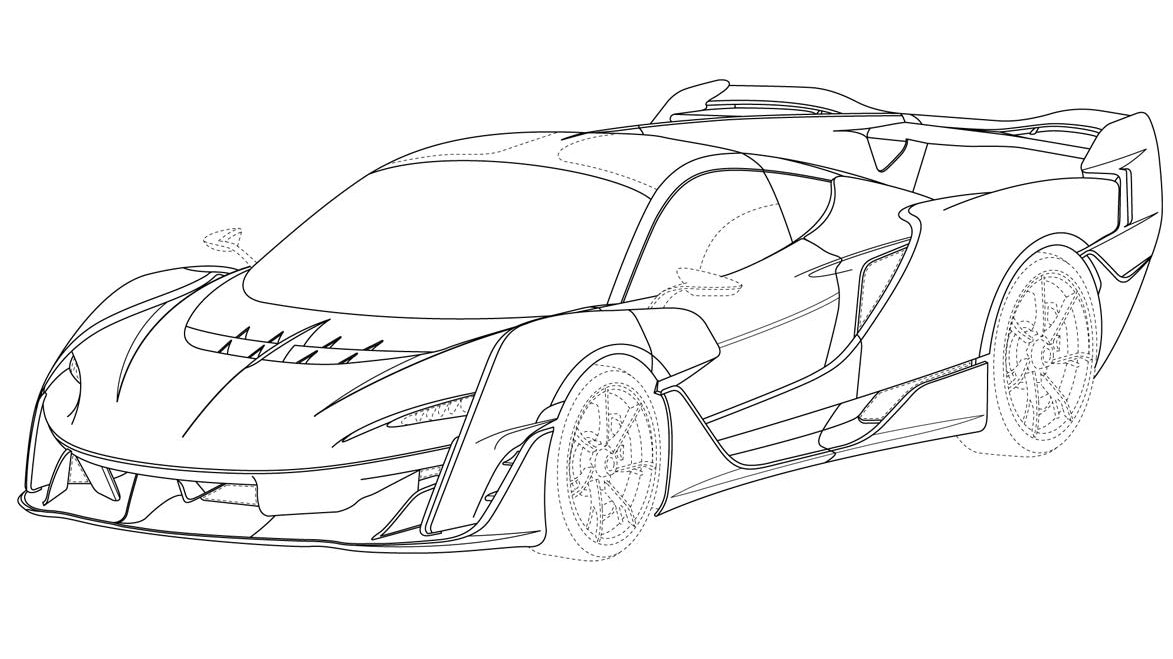 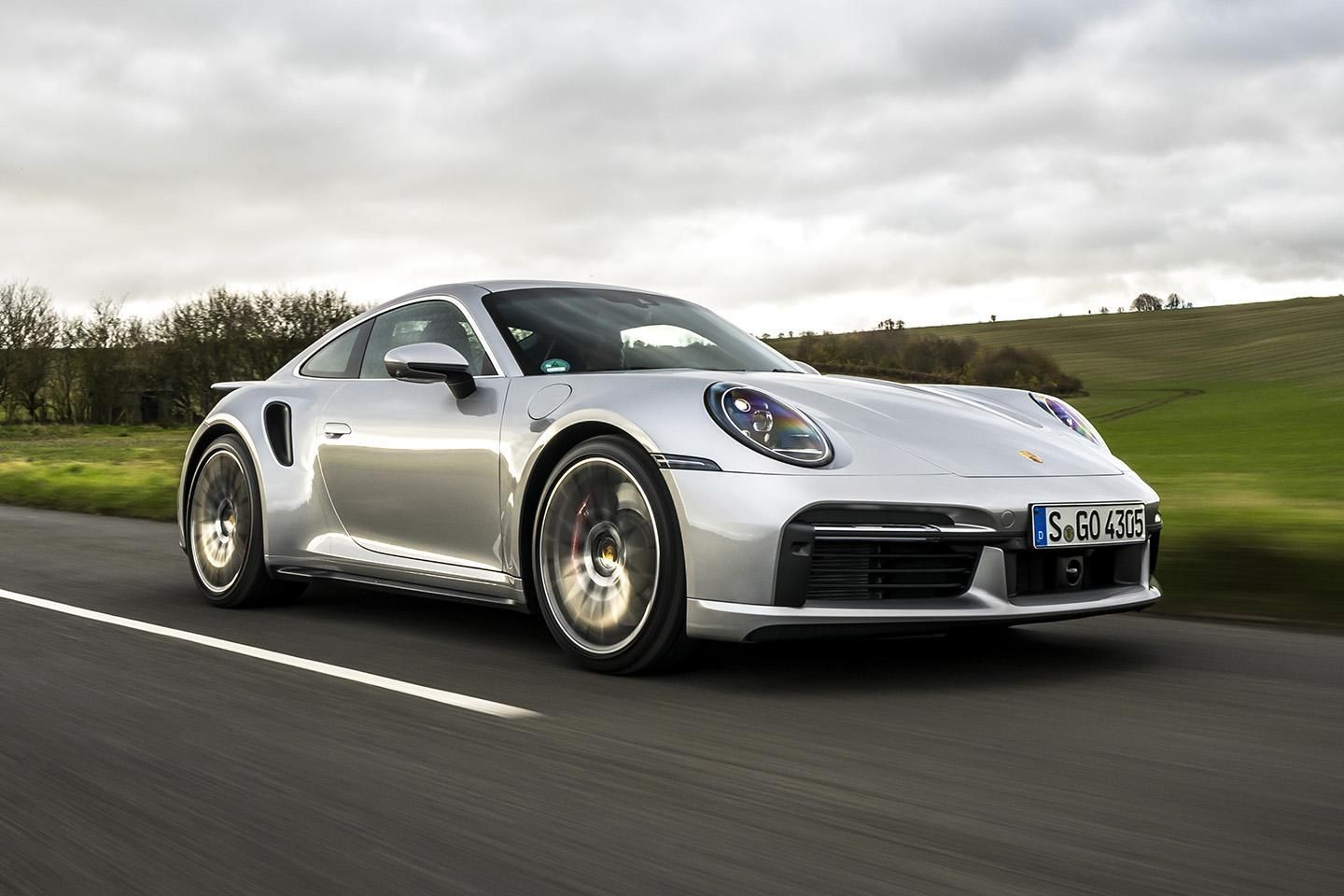