Home » Racing » Patricio O’Ward will get McLaren test in December

Patricio O’Ward will get McLaren test in December 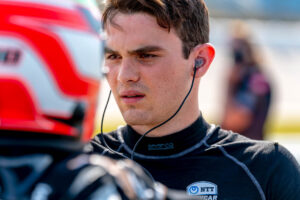 It has been confirmed that Patricio O’Ward will get the McLaren Formula 1 test he was promised, with it pencilled in for December.

McLaren Racing CEO Zak Brown had made the offer to O’Ward that if he won a race in IndyCar, then he would be given the chance to test for the McLaren Formula 1 team.

And that is exactly what the 22-year-old Mexican racer achieved, winning at the Texas Motor Speedway for Arrow McLaren SP in May.

O’Ward held up his end of the bargain then, and Brown will do the same – the test shall happen in Abu Dhabi in December.

O’Ward did spend time as a Red Bull junior before being let go from the programme at the end of 2019, allowing him to secure a return to IndyCar for 2020 with Arrow McLaren SP.

With that victory in Texas, O’Ward is now off the mark, and while he would be “pretty stupid” to say no to Formula 1 if the offer one day came, IndyCar is certainly where he feels comfortable currently.

“My heart is in IndyCar,” he confirmed.

“Formula 1 is technically the summit, everyone wants to go there. If the chance ever came, if Zak offered a seat, then I would be pretty stupid to say no.

“That would be a crazy chance, it doesn’t happen often. But now I’m focused on IndyCar, I want to make the most of it.

“It’s great racing, so competitive. I don’t think there’s anything more difficult for a driver in the world.” 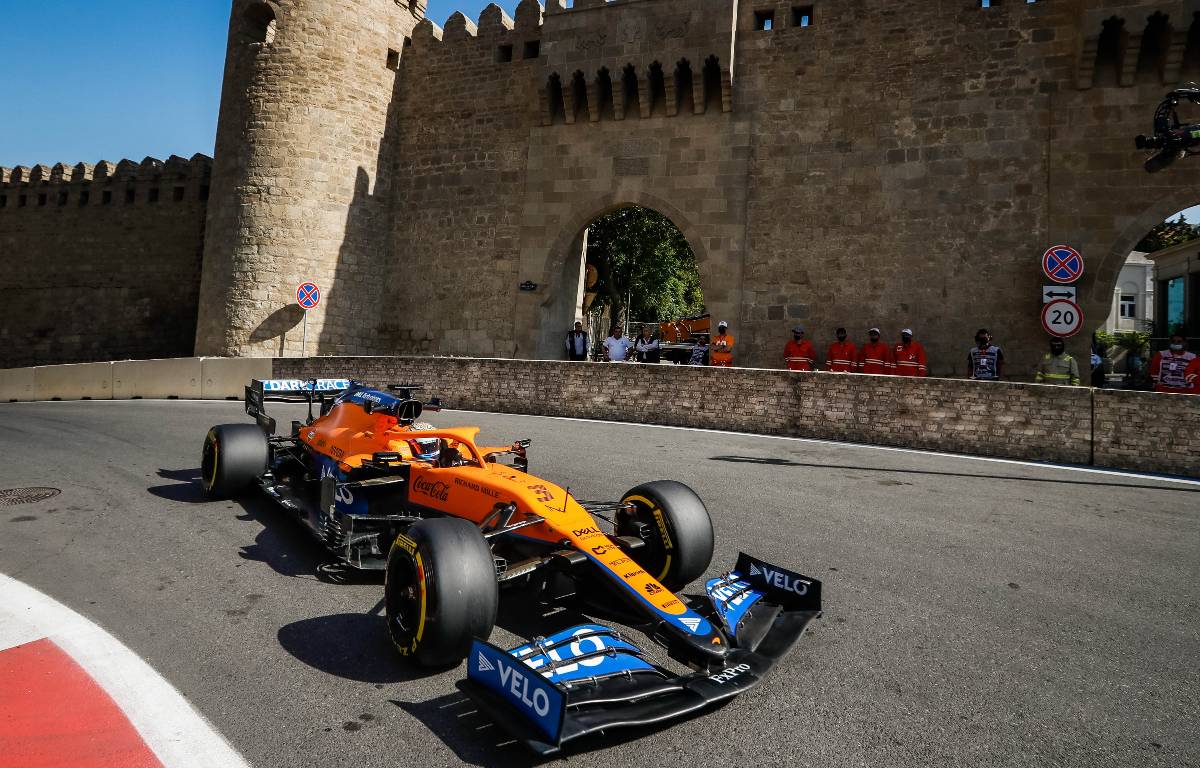 Over in the world of Formula 1, Daniel Ricciardo and Lando Norris are the drivers leading McLaren’s charge.

But, once the scheduled 23-race season is complete, Ricciardo joked that he will be more than happy to take a break while O’Ward does the work in Abu Dhabi.

“I don’t want to do the last test anyway, so I’m looking forward to it. Please, take it. After 23 races, a post-season test is the last thing you want. I would love to give someone the chance.”

Norris acknowledged that IndyCar drivers are “among the best in the world”, but regardless of any potential heroics from O’Ward he is “confident” of keeping his seat.

“I think it would just be exciting to see Pato in a Formula 1 car because he’s quite a character!” Norris concluded.