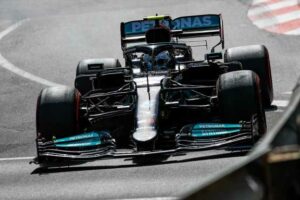 According to Toto Wolff, the way for Valtteri Bottas to keep his Mercedes seat for next year is remarkably easy.

All he needs to do is the job he was hired for – drive very quickly.

So far in 2021 though, that has been easier said than done for Bottas. Over the first seven races, he has accumulated slightly fewer than half the number of points gained by his team-mate, Lewis Hamilton – 59 to 119.

That leaves the Finn down in fifth position in the Drivers’ World Championship standings, trailing fourth-placed Lando Norris by 17 points.

Speculation is intensifying that Bottas will be dropped by Mercedes after five years with the team in favour of young gun George Russell, whom they see as representing one half of their future driver line-up dependent on when he receives the call.

But Wolff, the Mercedes F1 co-owner and team principal, says Bottas can safeguard his own position by simply making himself impossible to replace by virtue of his own results.

“I think Valtteri knows the only answer to these rumours is to perform on track,” Wolff told reporters.

“Drive cars fast on Saturday and Sunday. If he does that, he puts himself in a very good situation for next year.” 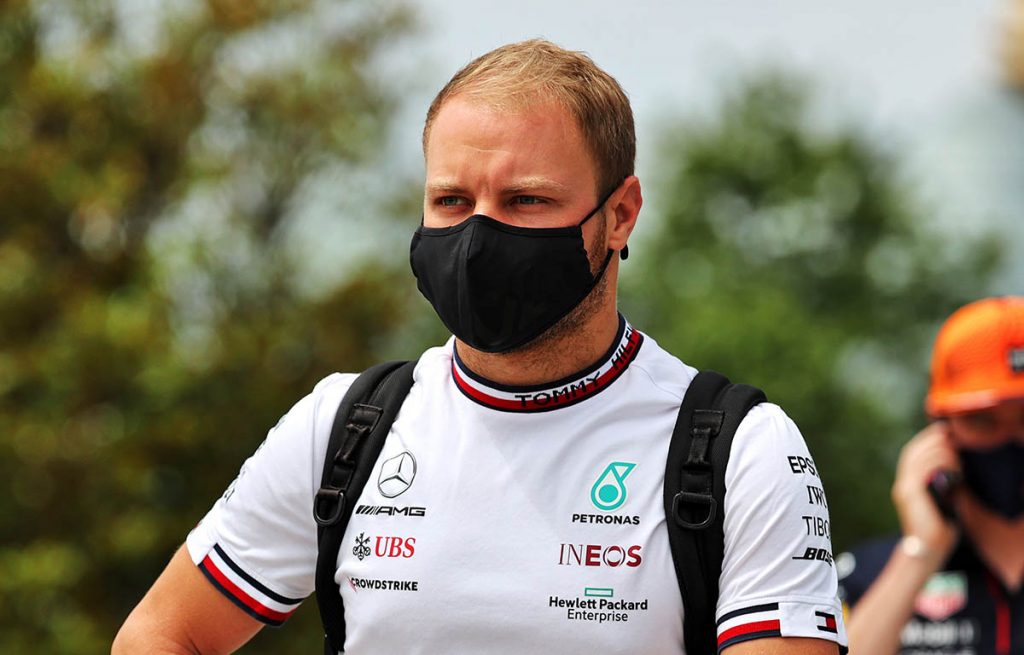 The problem for Bottas is that every race this season has featured a distinct negative – either a clear lack of race pace compared to Hamilton, a crash, a team blunder or a strategy disagreement, and sometimes more than one of those at a time.

Some of the 31-year-old’s failure to keep up with Hamilton and Max Verstappen, the World Championship leader, has been down to inferior tyre management – but Wolff thinks that is an area the driver is improving.

Speaking after the French Grand Prix, in which Bottas finished fourth as his pleas for an extra pit-stop fell on deaf ears, Wolff said: “I still think he delivered a good race, to be honest, because he was right up there with Lewis and Max for large parts of it and the development goes in the right direction.

“Yes, there is still a gap in tyre management and we will look at it in detail, but I see a real progression with how Valtteri tackles the races – and qualifying we never doubted.”