Norris failure at Eifel GP a repeat of Spa issue 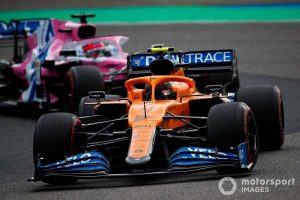 Lando Norris’s race-ending failure at the Eifel Grand Prix was a carbon copy repeat of the Renault engine problem that stopped Carlos Sainz before the start in Belgium.

Norris had been in contention for a podium finish at the Nurburgring on Sunday before he began suffering from a loss of power.

Despite a valiant effort to override system shutdowns to overcome the issue, the British driver’s pace began to fall away before he eventually came to a halt.

His McLaren was then spotted with burning bodywork as the extent of the internal problems became obvious.

McLaren team principal Andreas Seidl said the problem was the exact same ignition fault that Sainz had experienced on the way to the grid in Belgium and had put the Spaniard out on the spot.

“It looks like the same issue that we experienced in Spa on Carlos’s side,” he said. “So what happens here in the end is that there’s an issue on the ignition side, which is causing unburned fuel going into the exhaust. And then it goes ‘kaput’.

Seidl said McLaren and Renault engineers tried everything they could to help Norris override the problem, but in the end there was nothing more they could do.

“We tried to get out of this, let’s say, protection mode the engine goes in when having such an issue. But unfortunately, it wasn’t possible because the problem was constantly there then.

“Obviously it was very disappointing because we were with Lando in a very good position in the race. He was running with P4 on a different strategy compared to Daniel [Ricciardo], and he was actually catching him.

“So it would have been interesting how that would have played out with the different tyre life towards the end of the race. So very disappointed by that, because it was good to see that he had good pace in the race to fight with our main competitors.”

Renault team principal Cyril Abiteboul said he would prioritise efforts to get to the bottom of the problem McLaren has suffered, with the Woking-based outfit locked in a tight fight for third in the constructors’ championship.

“Given the situation with McLaren at the end of our contract, the very tight championship position, we need to be beyond any reasonable doubt in relation to that,” he said.

“So from Monday, the team in Viry will be on that. And the team in Enstone equally needs to be on the hydraulic problems that we had on Esteban Ocon’s car, because that reliability is what’s going to determine the championship order on the evening of Abu Dhabi.” 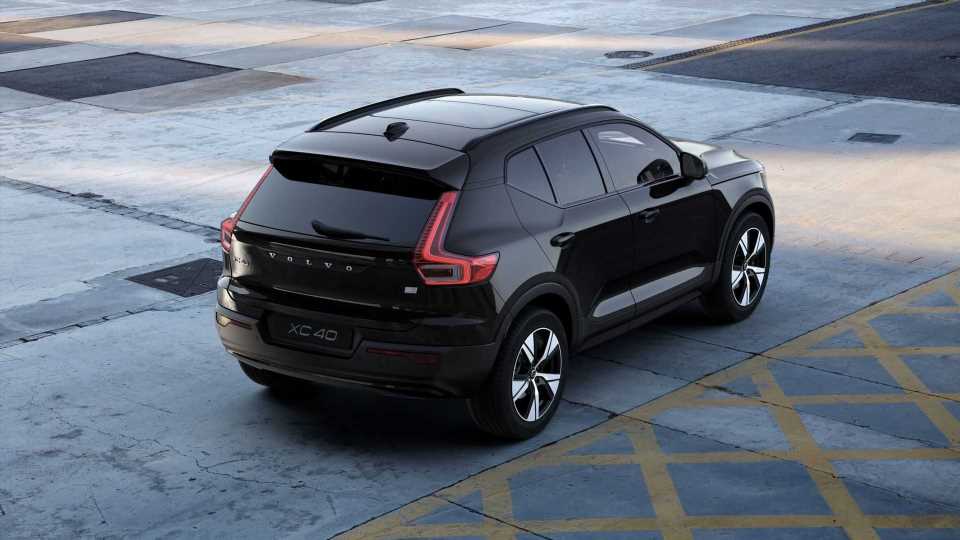 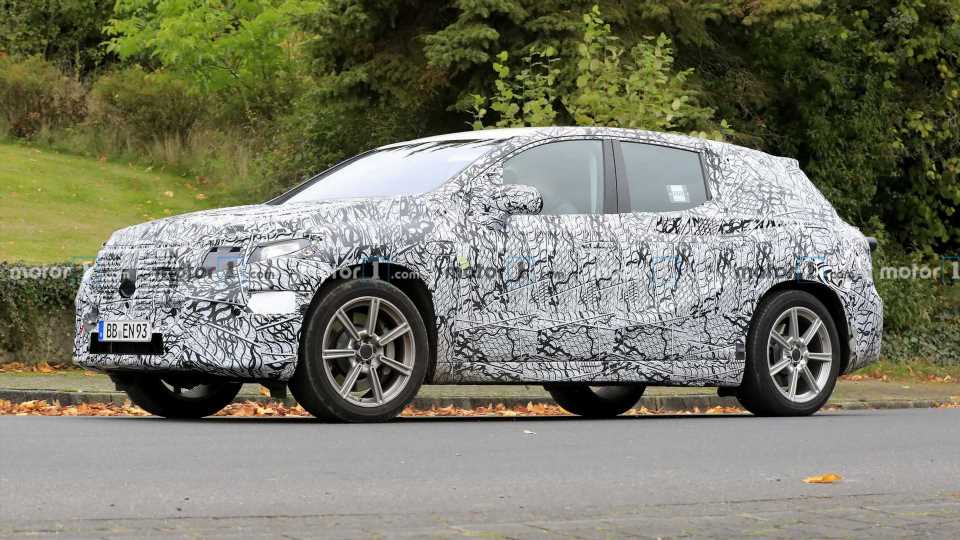 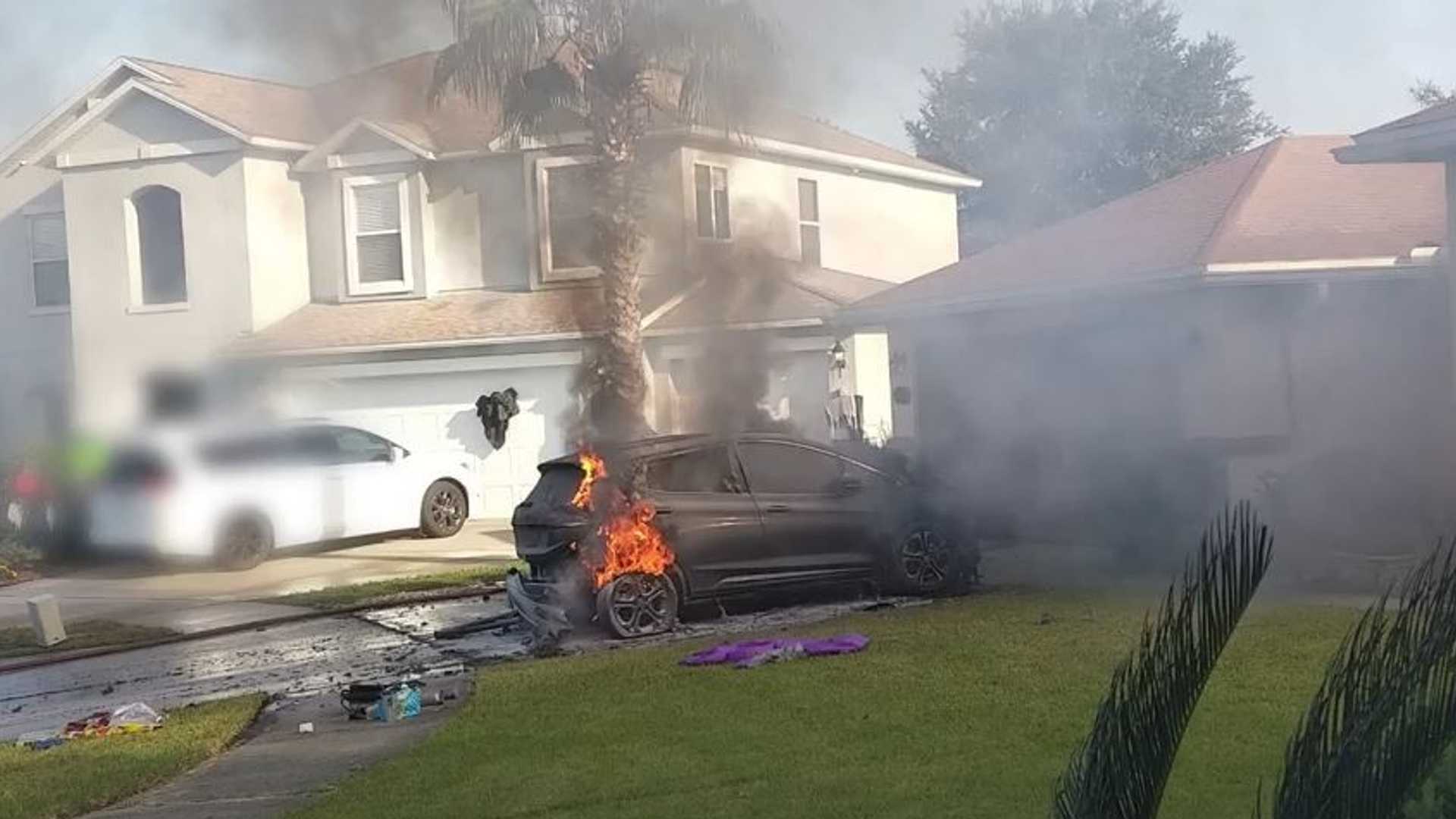